Ubisoft Forward 2022 has wrapped, and we have a load of new trailers and game announcements to share. As expected, we learned more about Skull and Bones, The Division Heartland, and Assassin’s Creed Mirage. We even got some confirmations for future games, such as Assassin’s Creed Codename Red and Hexe.

We gathered up the biggest announcements and reveals of the show and shared them with some extra details below.

Skull and Bones gets three trailers ahead of release

After many years and news of development hell, Skull and Bones is actually coming out. And it’ll be soon. Ubisoft’s multiplayer PvPvE pirate game is launching on November 8, and the marketing machine is in overdrive. The game received three trailers during the show. Check out the gameplay trailer below, and, if you’re interested, sail on to check out the World Content trailer, and five-minute dev breakdown trailer.

The Division Heartland gets a reveal trailer

The Division Heartland was revealed earlier this year in May. Ubisoft has, at last, showcased the game with a gameplay trailer during the show. Set in The Division universe, you play as an agent tasked to defend Silver Creek from enemy factions, all while the threat of the contagion looms overhead. It certainly looks like The Division, which means you’ll be able to gather up and compare weapons that add +1 damage but still can’t manage a proper headshot. The game will be free to play, and Ubisoft has confirmed that another test is coming soon. Sign-ups are available via the official site.

An TV adaptation of Assassin’s Creed is heading to Netflix. Some day. Ubisoft didn’t marry a release window for the show during its Forward event, but it surely won’t be in 2022. All we know is that it will be the first of many shows based on the franchise. Beyond live action, there will be “multiple different series” such as “animated and anime adaptations.” Oh, and I forgot that Netflix has games now. Three Ubisoft games are heading to the service, such as Assassin’s Creed, Valiant Hearts 2, and Mighty Quest 2. 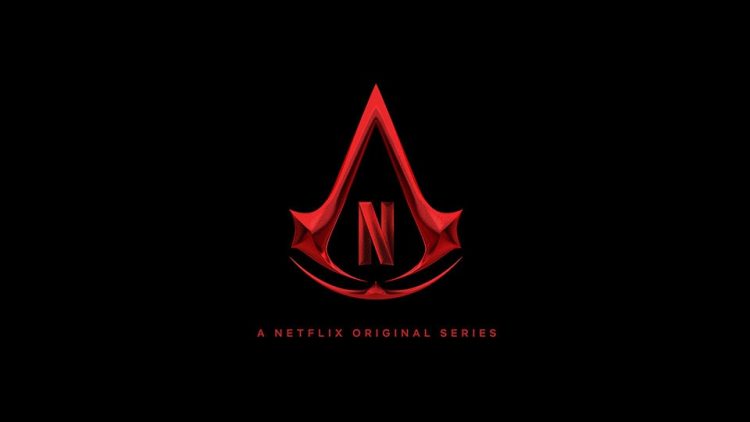 Likely the announcement most were looking forward to during, erm, Ubisoft Forward 2022, Assassin’s Creed Mirage has been officially revealed with a trailer. It’s a cinematic trailer, complete with all the action and drama you’d expect from the series. The game is set to launch next year.

Assassin’s Creed Valhalla to get its final DLC

In the next few months, Ubisoft is putting a pin in Assassin’s Creed Valhalla with one last piece of story content. Called The Last Chapter, the DLC will be free and is designed to tie up all the loose ends of the Valhalla tale. There’s no release date for it yet, but you should expect to see it this year. 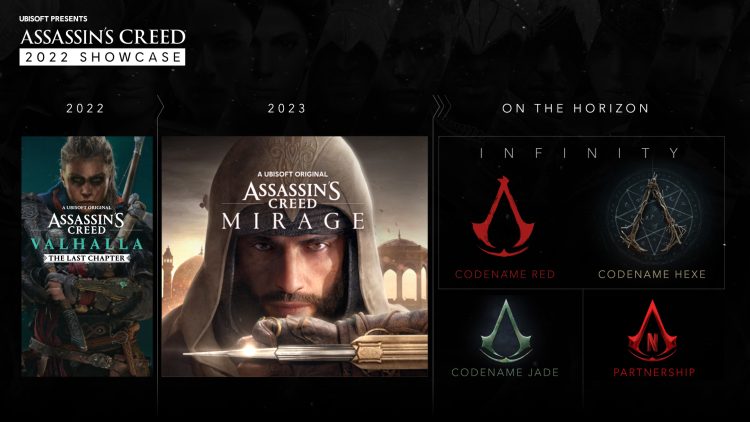 Assassin’s Creed Codename Red takes you to Japan, while Hexe is likely all about the witch trials

At long last, Ubisoft is taking Assassin’s Creed fans to feudal Japan. We only got a tease of what looked like a slim shinobi warrior, wielding both a hidden blade and a katana. Details are incredibly sparse at the moment, of course. 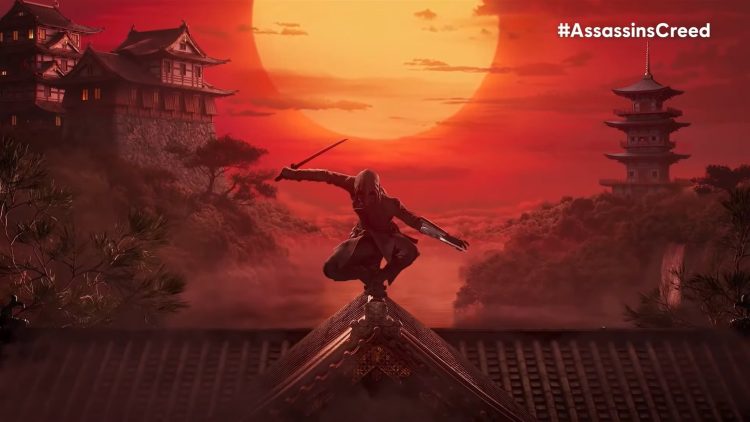 In a final bit of news, Ubisoft also confirmed another Assassin’s Creed project: Codename Hexe (pronounced hex-ay). The reveals of both Red and Hexe confirm the validity of the leak earlier this week. In that leak, Hexe was described as a game set during the witch hunts in 16-century Europe. 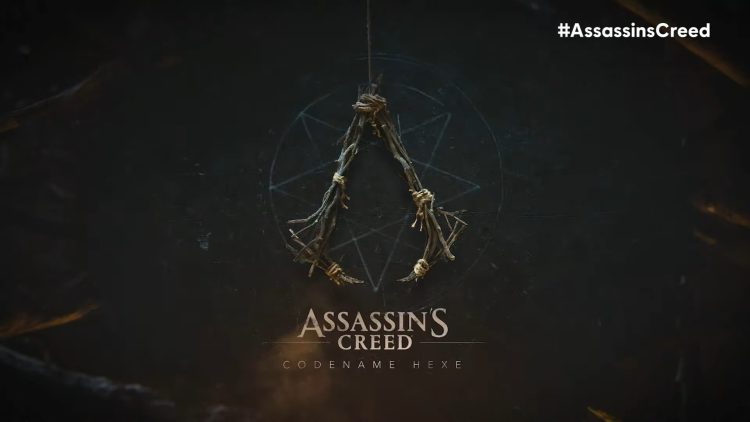 That just about does it for all the major PC announcements out of Ubisoft Forward 2022. There was more in the show, ranging from mobile games, to TV shows, etc. For the entire showcase, check out the video below.