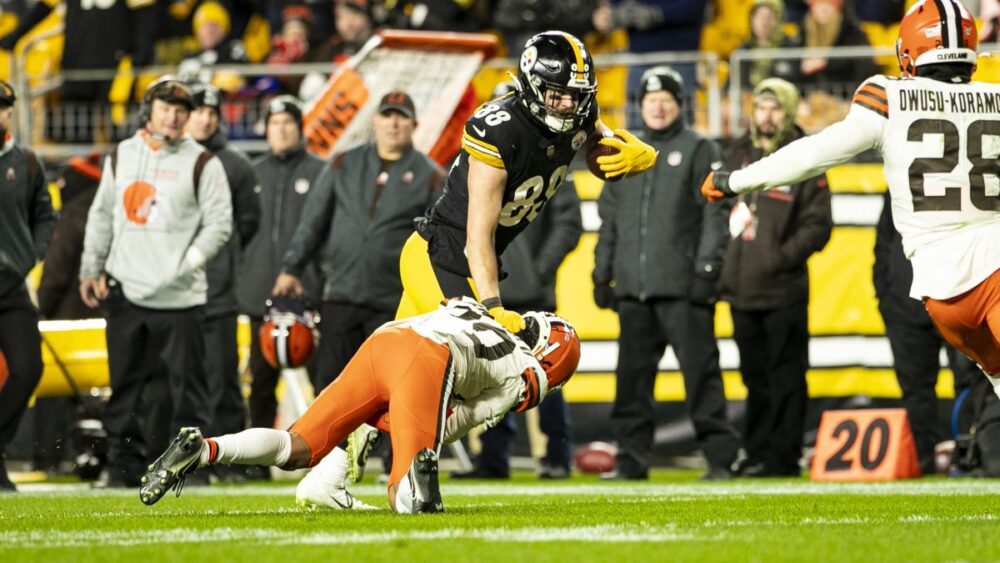 Thursday Night Football returns for week 3 of the regular NFL season as the Cleveland Browns host the Pittsburgh Steelers at FirstEnergy Stadium.

Amazon’s monster $1.2 billion-per-year deal started with an entertaining clash between the Chargers and the Chiefs last week, and according to an internal memo from Prime Video vice president and global head of sports Jay Marine, it was a huge success for the streaming platform.

Amazon will be hoping for more of the same this week, albeit featuring a Steelers side struggling offensively with coach Mike Tomlin insisting he will remain patient so early in the season after another average offensive performance in week 2. Home advantage for the Browns could prove the difference in what is expected to be a close match-up.

Here is how you can find games on Prime Video each week, including The Browns vs. The Steelers(opens in a new tab), which can be seen at 5:15 p.m. MST on Amazon Prime Video.

How to stream Thursday Night Football on Amazon Prime

The Thursday night game will be available to stream via the Prime Video app on phones, tablets and televisions, as well as being available at Amazon.com(opens in a new tab).

All 15 Thursday Night Football games will be played live on Prime Video and will be included with your Prime membership.

How to sign up to Amazon Prime, and is there a free trial?

Amazon Prime Video exists as a standalone streaming service(opens in a new tab) for $8.99 per month if you don’t need a full-fledged Amazon Prime membership — which also includes shopping and shipping deals.

But there’s good news for NFL fans new to Prime: New customers can sign up for a free 30-day trial(opens in a new tab) which means if you sign up on the day of the first game (Thursday, 15 September), you will be able to view five games absolutely free.

After that trial period a Prime membership costs $14.99 per month (plus tax).