An anonymous content creator, who attended the Blizzard secret meeting back in December, leaked news that Overwatch 2 could supposedly release in February 2022.

Of course, all of those attending this secret Overwatch 2 meeting signed NDAs (Non-Disclosure Agreement). Activision Blizzard wished to prevent as many leaks as possible.

However, content creator WorstSombra supposedly conducted an interview with one of them, under the protection of anonymity. A voice changer was used to make sure his identity was unknown.

“More information should be coming around the third week of February” he stated.

The Overwatch League starting again in April and the potential release of Overwatch 2 makes for quite an awkward situation. Nonetheless, the possibility of having an open beta in February could offer a lot to the sports scene. Of course, it is important for the community to take this new information with caution.

In addition, the anonym leaker also mentioned how this meeting focused on Overwatch 2 itself and its content, rather than esports. In retrospect, this head start could explain why some content creators decided to hop on to the game all of a sudden. Considering Overwatch’s lack of content and update, this could finally be something the community could look forward to. 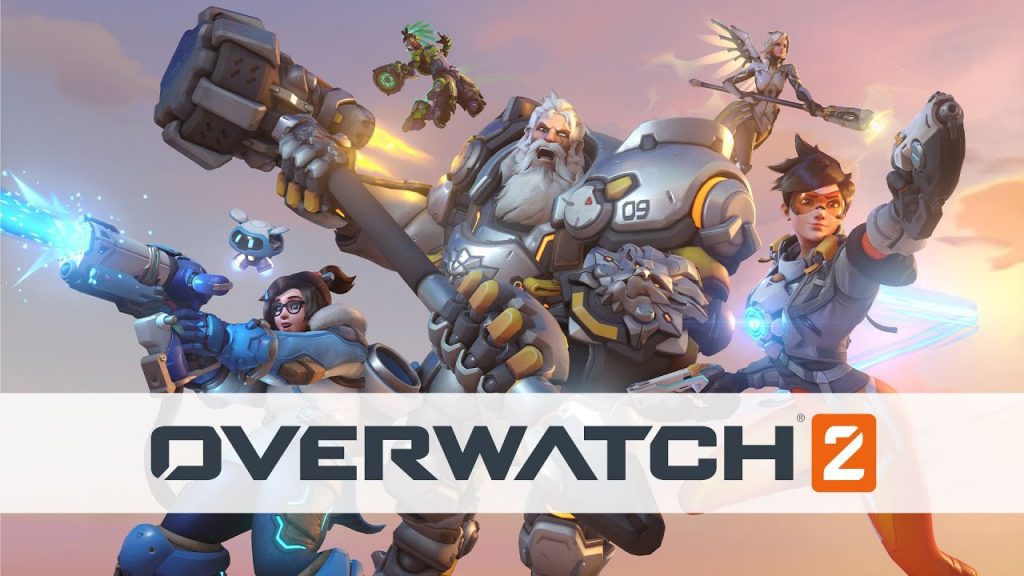 On February 3, Activision’s investor will hop on a call to hear official news about Overwatch 2. With the studio’s recent acquisition by Microsoft Gaming, the recent controversies, and this sequel to a game that impacted the whole of esports, Activision Blizzard will keep on breaking the news in 2022.