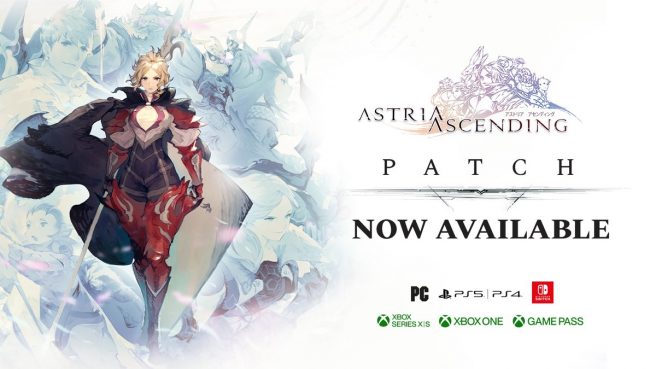 Astria Ascending has received a pretty beefy 1.0.123 update on Switch. It comes with a bunch of additions, improvements, and fixes related to exploration, gameplay, interface, localization, performance, and some general issues.

Below are the full patch notes for the Astria Ascending version 1.0.123 update: