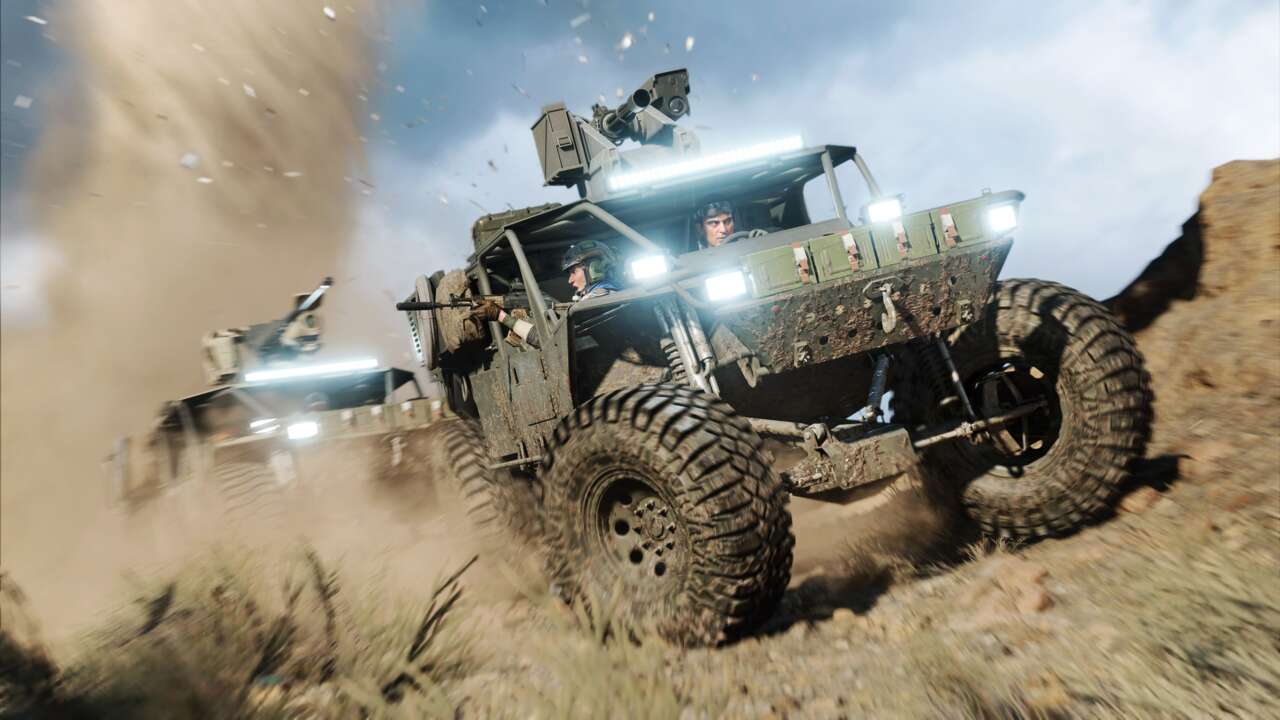 Electronic Arts on Tuesday released its latest earnings report, and one of the key takeaways was that Battlefield 2042 failed to reach the company’s internal expectations. The company did not disclose a specific sales number for the game, but CFO Blake Jorgensen said it was fewer units than EA expected.

The executive also reminded everyone that the Battlefield franchise makes up less than 10% of EA’s overall revenue, so the game coming in below expectations didn’t hurt EA’s bottom line all that much. What’s more, EA’s Q3 was its biggest in the company’s nearly 40-year history, thanks to its diversified lineup of games.

EA CEO Andrew Wilson said Battlefield 2042 struggled in part due to it being developed during COVID, while he mentioned that some of the design choices in the game did not resonate with players. Still, EA remains committed to growing and evolving and improving Battlefield 2042 over time. Wilson said DICE is known for being able to turn around a game that had a difficult launch.

He didn’t name the game outright, but DICE’s Star Wars Battlefront II struggled out of the gate but became a major success story for the company overall, with many millions of copies sold.

Jorgensen pointed out that EA believes Battlefield 2042 will have a long sales tail, so even if the game didn’t launch in the strongest position, its fortunes may improve over time.

Just today, DICE outlined its plans for the future of Battlefield 2042’s live-service elements. DICE is currently focused on improving the core experience, so it is delaying the launch of Season 1.

For the Battlefield series overall, Wilson said EA has a “big bold vision” for the series, though he declined to confirm if the rumors of Battlefield 2042 adopting a free-to-play model are true. What we do know is that EA is building new Battlefield single-player experiences with Halo’s Marcus Lehto, among other new projects in development for the series.

While Battlefield 2042 might have struggled, EA’s Apex Legends was a bright spot, with monthly active players jumping by more than 30% year-over-year. FIFA 22 also performed very well for EA, the company said. Not only that, but across all EA games, players are collectively spending nearly 20% more times in the company’s games year-over-year.