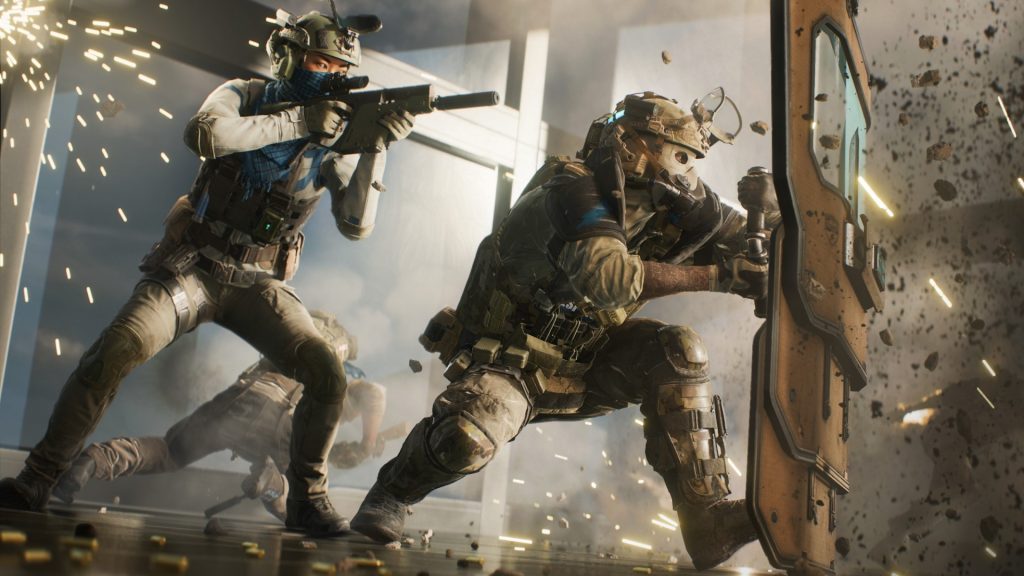 It’s no secret at this point that Battlefield 2042 has proven to be one of the most underwhelming games in this long-running FPS series, and both the game’s critical and commercial reception hasn’t been up to expectation. In a recent earnings call however, CEO of EA Andrew Wilson ensured investors that Battlefield 2042 will evolve into a much better product over time.

Wilson talked about how getting the game out during the pandemic was a tough ordeal, particularly given how ambitious Battlefield 2042. He acknowledges how the game lacked features or simply didn’t jive well with fans, but says that the team is working on substantial updates which should make Battlefield 2042 a great game in the long run.

“Battlefield 2042 was always an ambitious game and out teams pushed to innovate across many dimensions including massive scale and 128-player matches, new modes, new dynamic gameplay and more,” Wilson said (as reported by VGC) . “Developing this game with our teams working from home for nearly two years ultimately proved to be challenging. Through our process of testing and preparation, we believed the experience was ready to be put in players’ hands. We launched with strong stability, however as more players experienced the full game it became clear that there were unanticipated performance issues that we would need to address.”

Wilson continued: “Some of the design choices we made with the game also did not resonate with everyone in our community. We are fully committed to realising the full potential of this game and fully committed to our Battlefield fans. We’ve already implemented a series of major updates to the game and there are more to come. Players can expect meaningful updates to continue in the weeks ahead and we are shifting the first season of live service content to early summer as we work closely with our community to evolve and improve the core experience in Battlefield 2042.”

“I believe that we’re going to see this game do really well over the course of time,” he concluded.

Battlefield 2042‘s disastrous launch has led to many pertinent rumours about the game potentially going free-to-play in the near future, although insiders have now clarified that only the game’s Portal mode might partially undergo such a change in an effort to turn free-to-play players to paying customers.