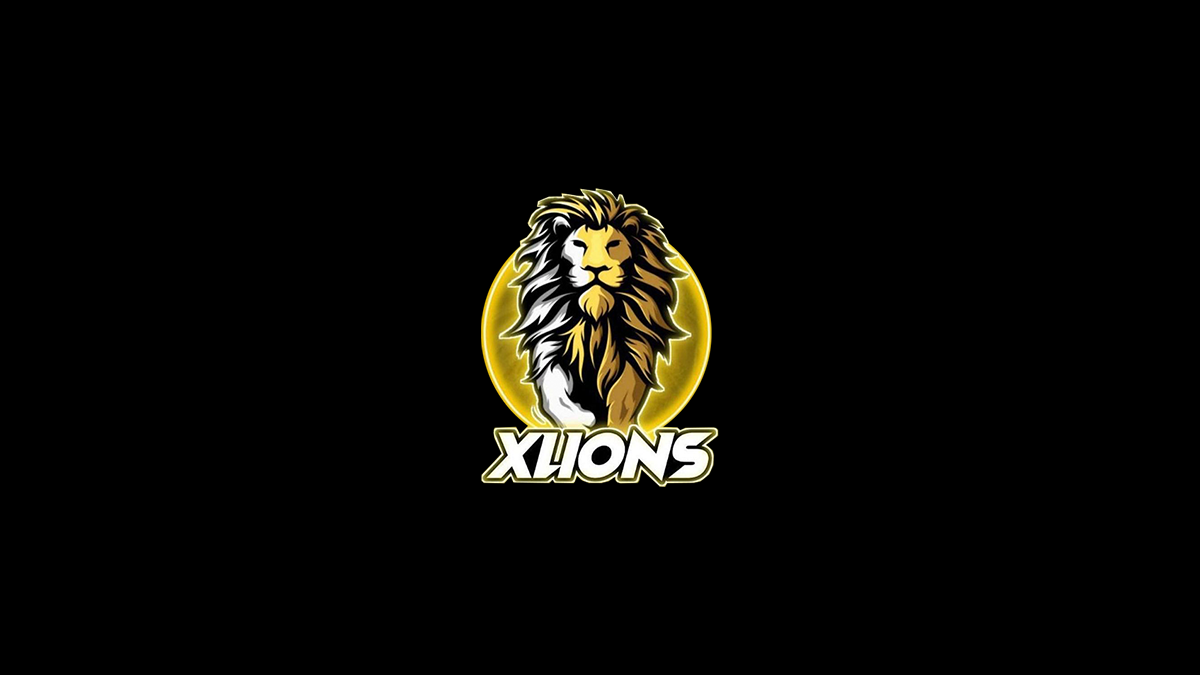 BGIS 2021 was the first and biggest ever BGMI tournament in India that kickstarted the esports journey for many rosters in the country. This tournament was full of ups and downs and we saw many new teams make enter the pro ecosystem. One of these teams and semifinalists named Team X Lions are accused of using hacks in the tournament.

Team X Lions qualified to the tournament via grassroots level and defeated their competition by winning a multitude of online qualifiers. They were mixed with the pros at the group stage and their performance was adequate at the semifinals as well.

They failed to make it to the grand finals by mere three points but apparently, this success story is a bit controversial.

According to the post, a friend of one of the team members recorded a phone call and the players were seen talking about using hacks. After repeatedly being asked by the man recording this video, the speakers on conference call accepted that they used hacks for some part of the tournament.

One of the speakers also accused the Team R Esports of using hacks in the tournament. None of these allegations are officially addressed by the teams, players or the tournament organizer yet.