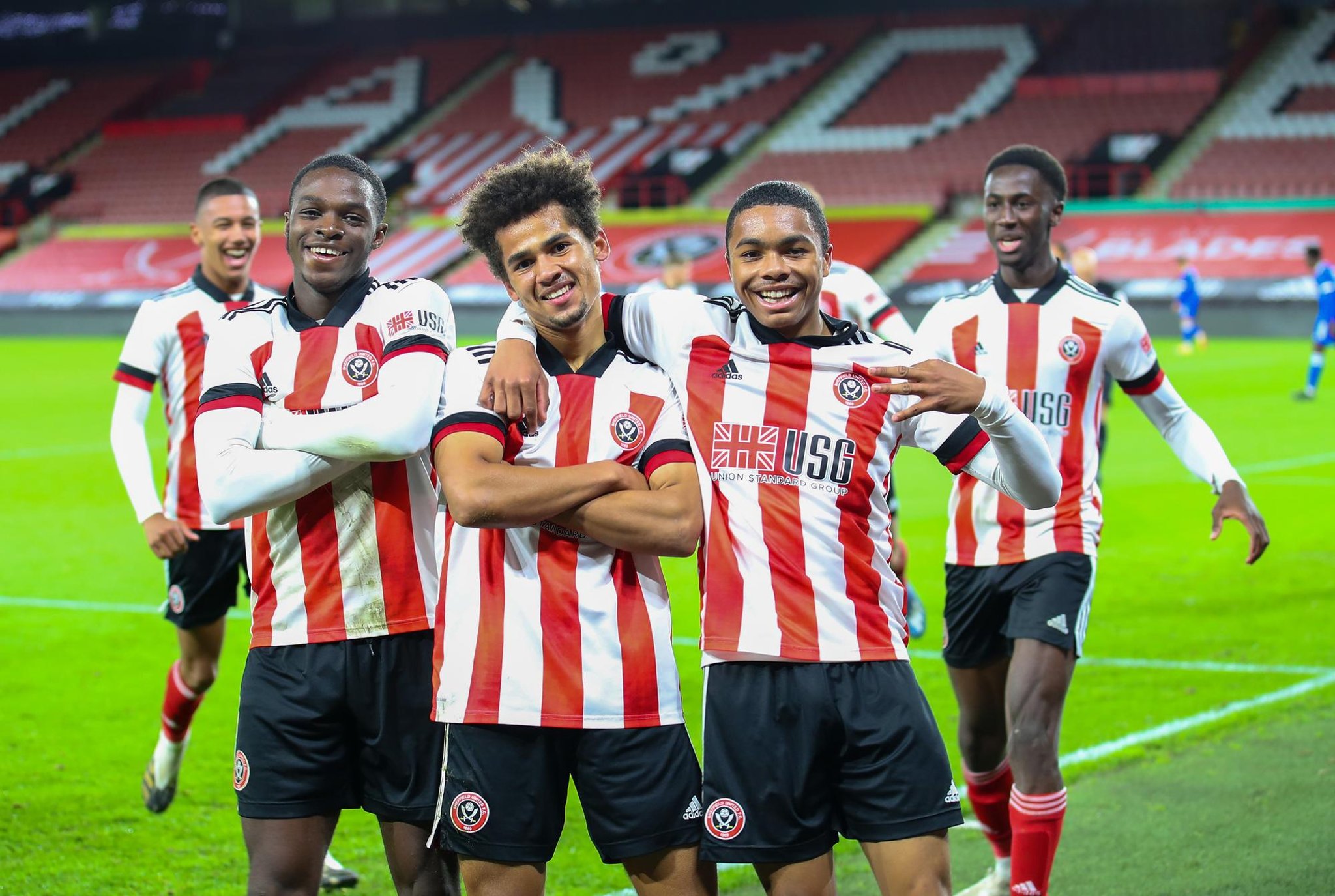 Sheffield United will be having a nice opportunity to maintain their fine spell of form and record the third subsequent victory on Friday evening when they travel to face Birmingham City at Andrew’s Stadium in the 30th round of Championship.

The hosts are currently sitting 17th in the Championship standings with 33 points from their 29 matches, 11 points above 21st position Reading.

Birmingham have had a rollercoaster season packed with ups and downs and are currently not near the battle for promotional positions.

Much like their opponents, the Blues had an easy scheduled in the last several weeks, but they failed to capitalize.

The lack of defensive sharpness has been the main problem for Lee Boyer ans his men for quite some time now, and they have shipped two or more goals in three of the last four league outings. They have not kept a clean sheet in ten straight matches across all competitions.

Meanwhile, Sheffield United are currently 11th in the table boasting 39 from their 26 matches, three matches in hand on their opponents, six points adrift of 6th-placed Middlesbrough.

The Blades saw their last Championship match end in a 2-0 victory over Peterborough United, where Billy Sharp’s goal and an own goal from Callum Morton secured the three points for the visitors.

That success came off the back of a victory over Luton Town with the same scoreline in the Championship.

Sheffield United were generally the better team against Peterborough in the pitch and they well deserved to claim all the three points.

With promotional playoffs ambitions still well alive for the visitors, Paul Heckingbottom’s side should be considered as big favorites to make it three victories in a row here against Birmingham City.

The two sides have previously met on 81 occasions across all competitions, with Birmingham having taken 32 victories while Sheffield have won 33, and they have drawn in 16.

Birmingham have recently failed to keep a good record of form at home, having won just one of their last five matches. They recently managed to defeat Barnsley 2-1 in the league on January 22. In their last five home matches, they have won one, drawn two and lost two.

The Blues have recently been on a poor run of form on the road, as they have failed to win in any of their last seven matches. They recently lost heavily 6-2 against Fulham in the league. In their last five away matches, they have drawn two and lost three.

Sheffield United have most recently been on a good run of form at home, having been unbeaten in their last three matches. Their last home defeat came on October 30 when they lost 1-0 to Blackpool. In their last five matches, they have won two, drawn one and lost two.

The Blades recently lost 3-0 to Wolverhampton Wanderers in the FA Cup before they were defeated 2-0 by Derby County in the league. However, they have recently improved as they have not lost in their last two matches. They have won two, drawn two and lost two of their last five matches.

Birmingham manager Lee Bowyer has no fitness issues to worry about before this match, with a group who are without injuries available to choose from.

Paul Heckingbottom will be missing the services of Oliver Norwood who will not be available in this game through his suspension.

Without a full squad to pick from, he will also be without Jack O’Connell who will sit out with a Knee injury, while Oliver McBurnie is suffering a matatarsal fracture.

Sitting six points behind Middlesbrough in sixth position, Sheffield United are in a bigger need for points and they enter the match in much higher spirits from their last two matches.

Birmingham have failed to keep a clean sheet in ten successive matches in all competitions, and we see them going down here.