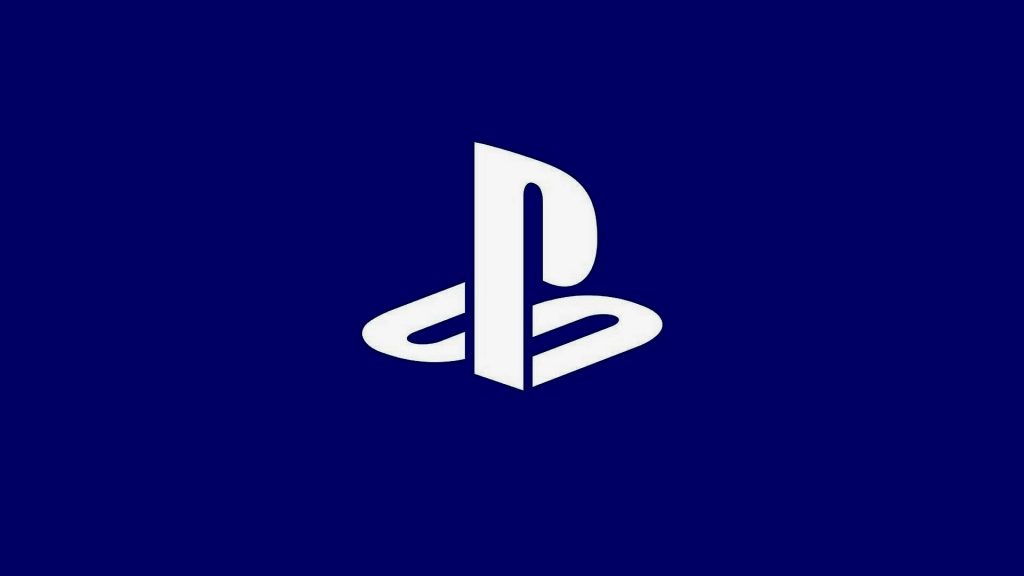 Sony has announced the acquisition of Halo and Destiny creator Bungie in a deal worth $3.6 billion, and one of the more interesting details that has come out of this announcement is that Destiny 2 and all future Bungie games are going to continue to be multiplatform, with Bungie retaining full creative independence and acting as an independent subsidiary under PlayStation.

Some have wondered what Sony’s endgame with this acquisition is if exclusivity isn’t part of the deal- and it seems at least one facet of it is being able to leverage Bungie’s expertise in the live service feed. In a recently published blog update, PlayStation CEO Jim Ryan said, “Bungie’s successful track record in multi-format publishing and live game services will assist us in realizing our ambitions to take PlayStation beyond the console and increase our potential audience.”

Ryan added that Bungie will provide assistance in the development of future live service games by other first party studios. Vice versa, other PlayStation developers will potentially “enhance” Bungie’s own portfolio.

“This is a strategic step towards continuing to evolve the gaming experiences that we build,” Ryan wrote. “Bungie’s expertise in delivering a world-class service approach and long-term community engagement is extremely compelling and will support the development of several future live services titles from PlayStation Studios. Equally, we see the exceptional skills that PlayStation Studios possess offers the potential to enhance Bungie’s existing and future IP portfolio.”

Sony has expressed on multiple occasions that it wants to begin putting a greater emphasis on multiplayer and live service experiences, and though we know that independent partners working on PS5 exclusives like Deviation Games and Haven Studios are part of that, we don’t yet have much of an idea of what Sony’s first party live service efforts will look like. Recent leaks have claimed that a free-to-play Twisted Metal reboot is in the works, which would fall in line with that approach. Meanwhile, we also know that Naughty Dog is currently working on its multiplayer-only The Last of Us game.

In other news, Jim Ryan recently also said that we should expect PlayStation to continue to make acquisitions. Read more on that through here.