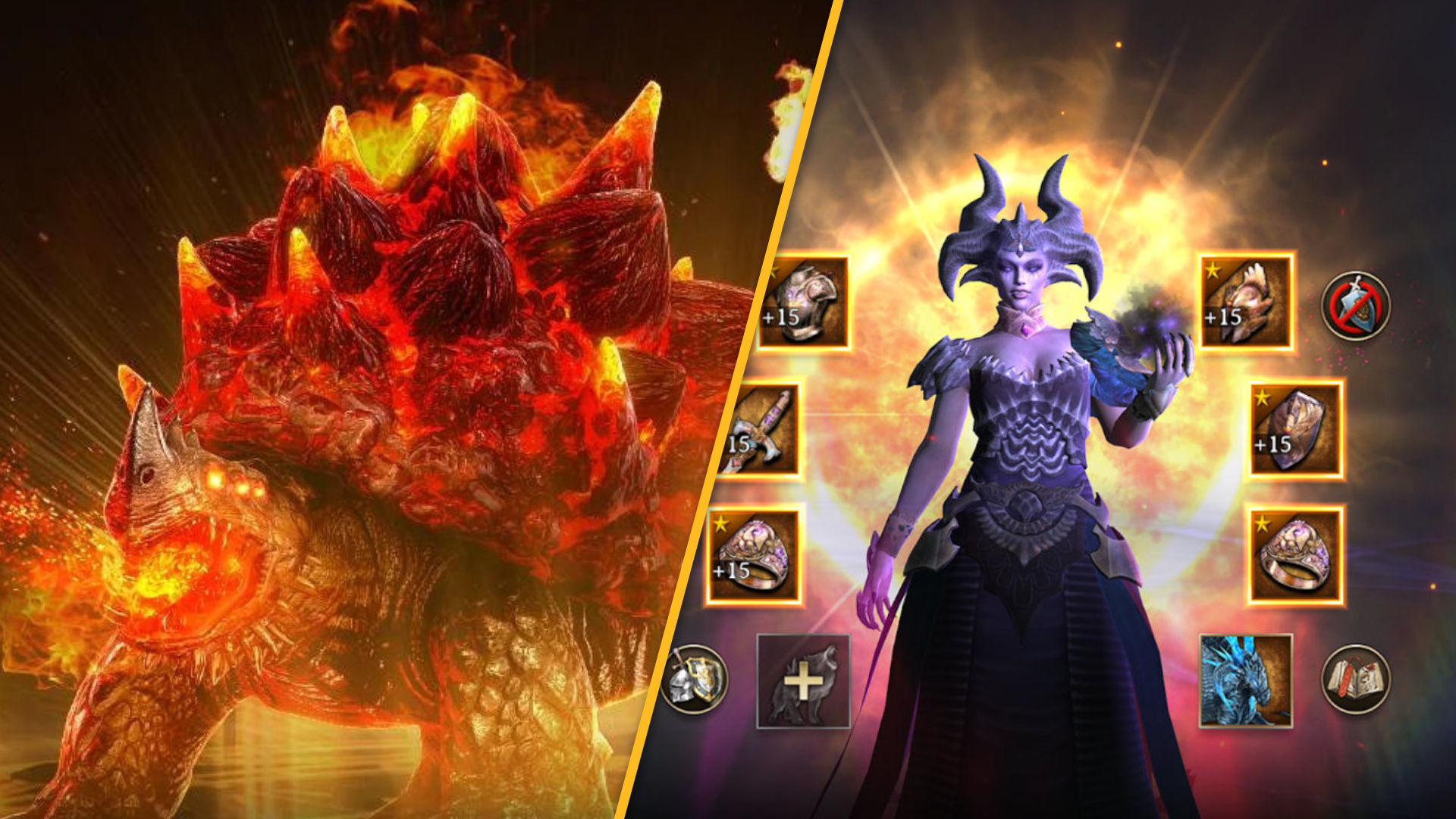 There’s nothing like the birthday celebrations of a mobile game, and Rise of Fistborn’s fourth-anniversary festivities is a prime example of why. There’s a range of live events coming to the game, as well as a content update known as Night Queens Defense, which happens to follow on from the last major update.

As part of the Rise of Firstborn fourth-anniversary and Rise of Firstborn Night Queens Defense update, you can grab yourself new legendary weapons and armour, and it’s fair to say the gear, dubbed ‘overwhelm’, is a must-have, especially if you’re after something with strong defensive capabilities. Furthermore, it can give a boost to every type of troop, unlike other sets that only aid a specific type.

Speaking of defence, thanks to new research, the kingdom now has new construction and medical techniques, which means you can improve the infrastructure of the barracks and hospitals. If you increase their levels, the healing capability and defensive prowess of these buildings goes up.