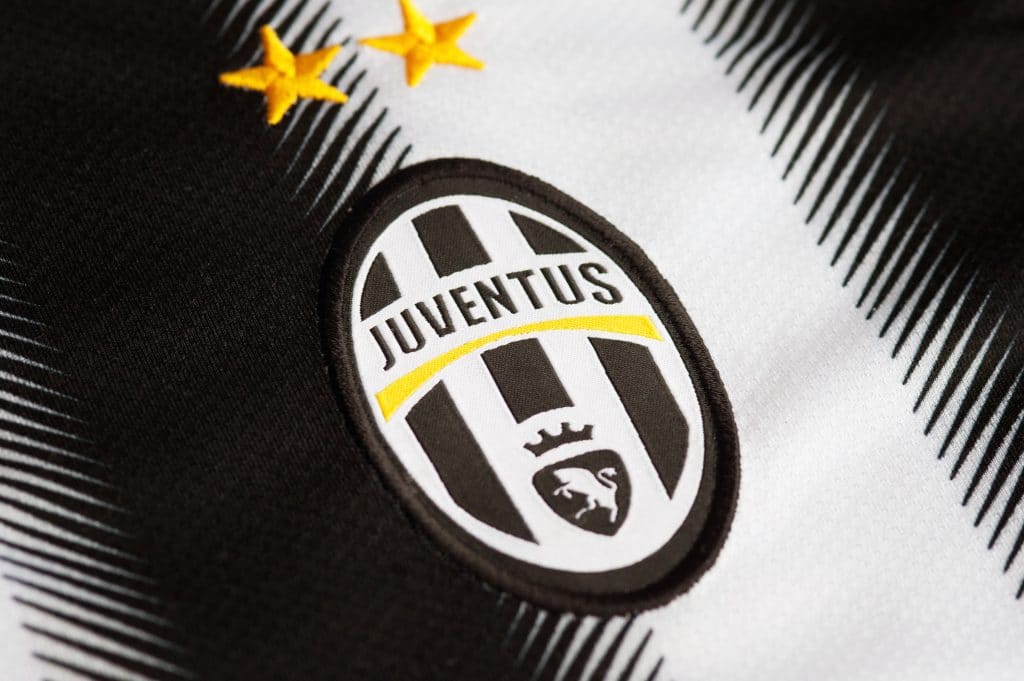 For Juventus, defeat in the 2017 Champions League final was a bitter blow. It was their second appearance in the showpiece event in three years, but this one felt different to the last.

Against Luis Enrique’s Barcelona in 2015, the Bianconeri were simply outclassed by a better side; a team worthy of a second treble in just six years. Lionel Messi, Neymar and Luis Suarez were a deadly strikeforce, and the comprehensive 3-1 defeat in Berlin could be chalked up as experience. Juve had been threatening to put a serious run together in Europe, having dominated domestically for years; Max Allegri had constructed a squad filled with experience and added a couple of key, youthful components to bring the spark.

That team was encapsulated by its midfield; Andrea Pirlo, the elder statesman who dictated the tempo, Paul Pogba, who added his signature blend of silk and enthusiasm, and Arturo Vidal, who brought brute force and an energy level arguably unmatched anywhere at that time. After the game, everything became about Xavi Hernandez, the former Barcelona midfielder and now coach, who was leaving the club that season. While it could never be proven, it is hard to believe Pirlo, who was also leaving Juve and elite level football behind, would have got the same send off. Vidal followed him, joining Bayern Munich, but Pogba stayed for a year before joining Manchester United.

Losing the Chilean was catastrophic, but with Pogba and Paulo Dybala building on the rock-solid defensive foundations of goalkeeper Gianluigi Buffon and the inseparable trio of Giorgio Chiellini, Leonardo Bonucci and Andrea Barzagli, Allegri was still able to continue Juve’s upward trajectory. That strength at the back helped circumvent any ill effects of Pogba’s departure, driving them to the final again, this time in Cardiff, where they were expected to give it one last go before the team had to be fully remodelled. They lost 4-1 to a Cristiano Ronaldo-inspired Real Madrid, and surrendered badly in the process.

There had been careful planning involved in Allegri’s development of that team, but soon things ceased from a long-term standpoint. Panic set in; Juve knew they needed to do something, so a year later, they pounced to sign the greatest goalscorer the Champions League has ever seen and the man who tormented them in Wales; Ronaldo cost €100m in a move that screamed instant gratification. But the issue with that is, it sort of has to be instant, and Ronaldo has proven himself to be difficult to fit into a system because his strength is scoring goals; he is driven by numbers and markers of success, which is hardly conducive to what Juve needed, an entirely new plan.

Allegri left in 2019 to be replaced by Maurizio Sarri, a man with a highly intense, pressing philosophy. That jarred with Ronaldo in a glimpse of his future, as he faces similar issues back at Manchester United with Ralf Rangnick, but his goal record remained impressive; Pirlo replaced Sarri after just one year despite winning Serie A in a rather unconvincing fashion, before Allegri returned to take the reigns. The lack of forethought has cost Juve dearly; they only scraped Champions League qualification last season before Ronaldo left. Things have hardly been much better since, but there have been signs of rebirth.

Recruiting Dusan Vlahovic from Fiorentina in January was not just a huge coup for Serie A, proving it still had status to compete with the riches of the Premier League, but it also showed Juve’s standing as a major player despite an 18-month drop off. Vlahovic is the right kind of talisman; strong, ferocious, a fearsome finisher of different types of goals and, aged just 21, a picture of the sort of viewpoint the club has missed so badly for years. Breaking Ronaldo’s own record for Italian league goals in a calendar year was almost poetic, proving even at a week shy of 15 years years younger, he has the capabilities to help Juve go further than Ronaldo ever could.

Quality was never the issue for the Portuguese superstar; his goal tally was as much proof of that anybody needed. But there was no plan to grow anything beyond that; he needed to do it by himself. Vlahovic’s impact has been immediate; he scored the quickest ever goal as a Champions League debutant against Villarreal recently, inside just 32 seconds. Again, it was another nod to the future; with Ronaldo’s number 7 shirt on his back, the Serbian striker set the competition his predecessor has dominated alight.

In so many ways, Juventus signing Vlahovic could be a game changer. After nearly a decade long stranglehold on the scudetto, they have fallen away from relevance, but this is a warning that they want their crown back, before hunting down an opportunity to go one better than in 2017.

The post Could Dusan Vlahovic put Juventus back on top? appeared first on Colossus Blog.