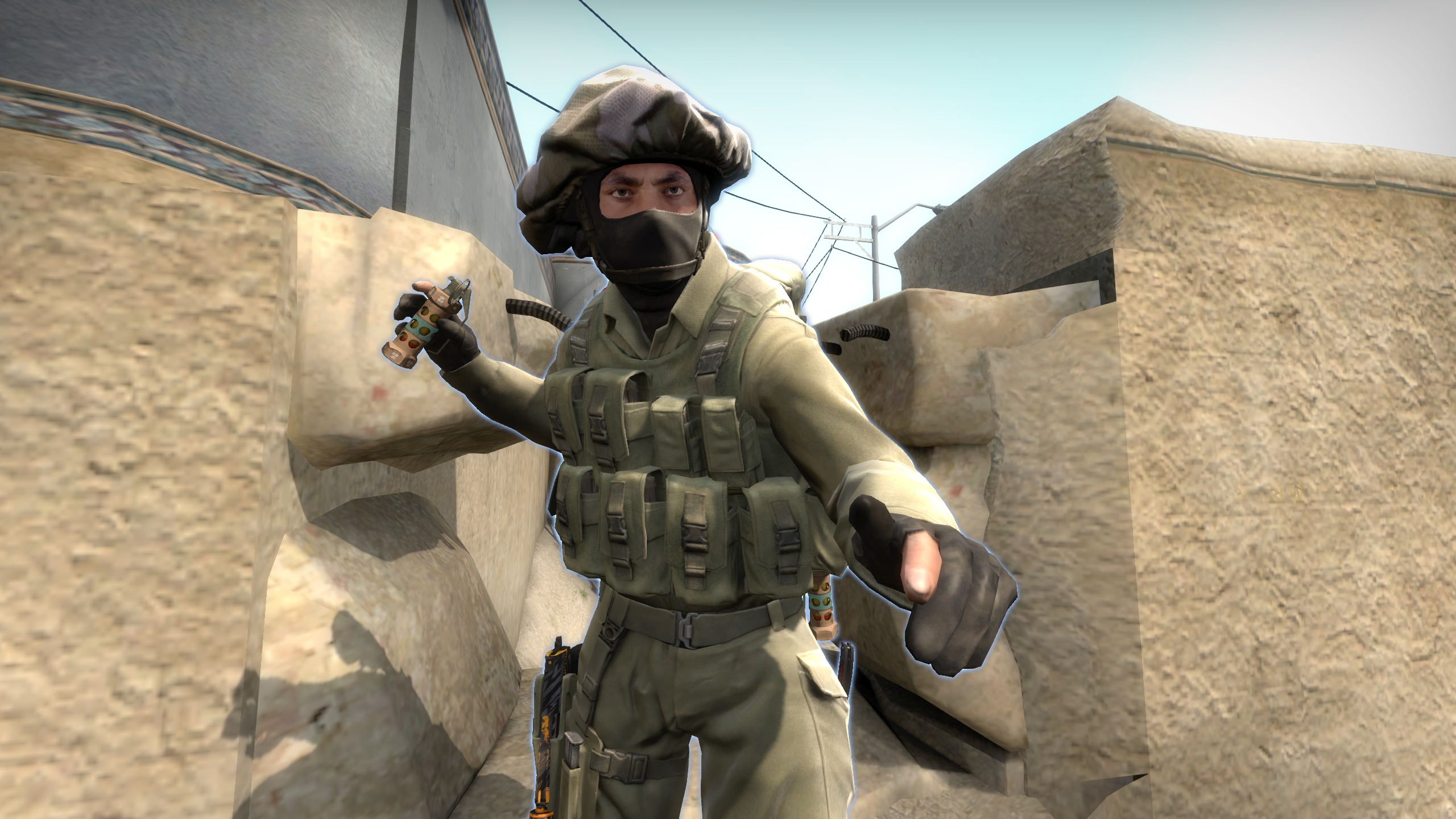 It goes without saying that Counter-Strike: Global Offensive is one of the most popular competitive shooters out there that is much more realistic than other titles of the genre. However, this added focus on realism might also be hurting players to an extent.

According to professional CSGO player Patrik “Zero” Žúdel, the Flashbang sounds in CSGO are triggering hearing damage in the player base of the title. The GamerLegion rifler explained that the sound frequency of 2600 hz emitted by flashbangs in CSGO is causing tinnitus in players.

“The Flashbang sound frequency (2600hz) and loudness is a real issue in CSGO,” he said in a Tweet. “Valve really needs to do something because it is 100% triggering tinnitus (Ear damage).”

While other competitive shooters like Valorant are less realistic than CSGO, they mask the sound of flashbangs with other less harmful noises that can still serve the flashbang’s intended purpose.

As a solution, the 23-year-old proposed that players should be allowed to lower the 2600 hz volume of the flashbang in CSGO. This would allow players with, or at the risk of getting hearing problems to tune down the volume and still be able to enjoy the game.

Whether or not Valve decides to take action and adjust the flashbang noises in the future still remains to be seen.