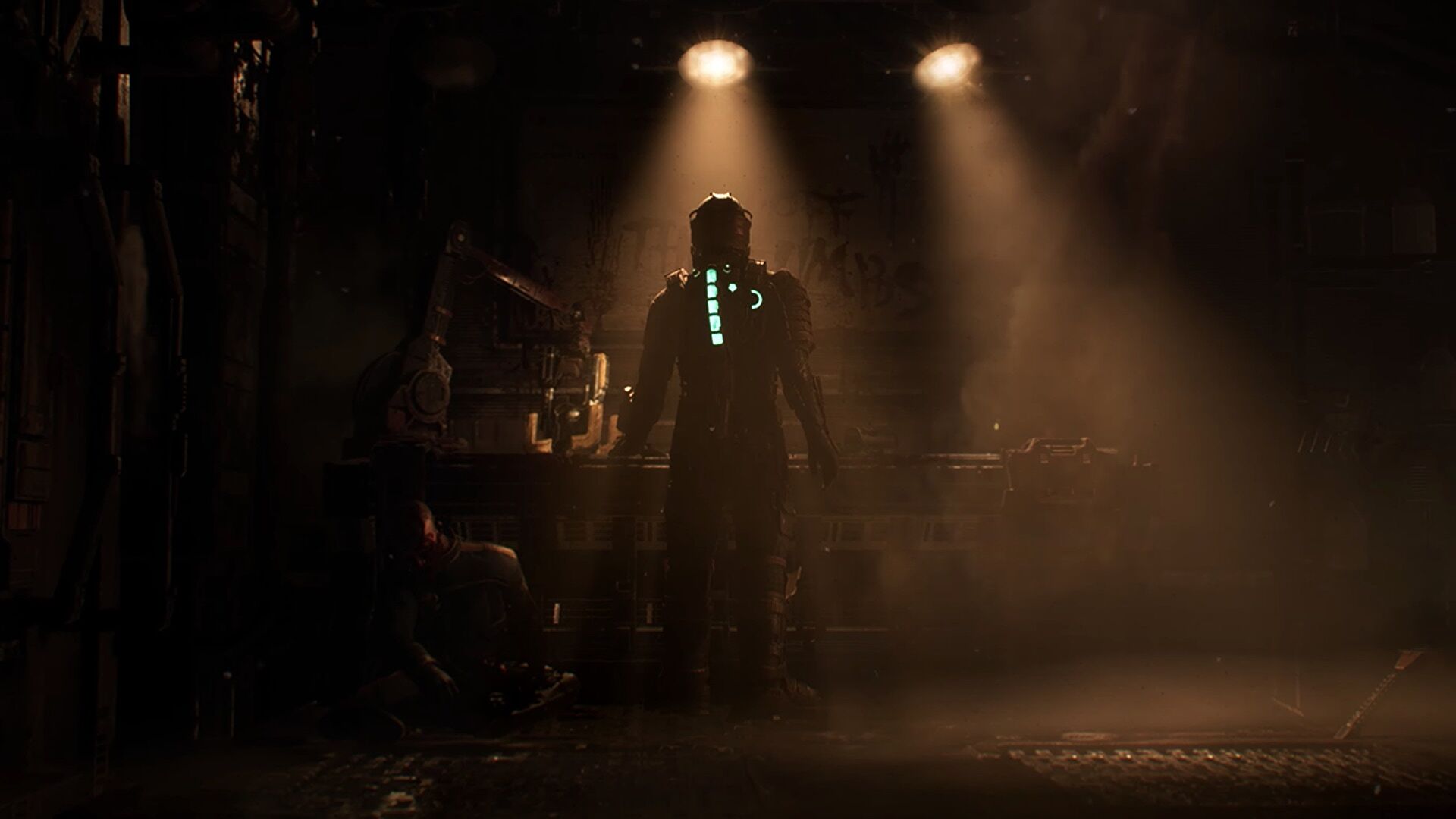 EA Motive is readying to show more of its remake of Visceral Games’ much-love sci-fi horror classic Dead Space, and will be shining a light (a small one obviously, so as not to ruin the gloomy ambience) on the game’s art in a new livestream set to air this Thursday, 12th May.

This will be EA Motive’s third developer livestream since the Dead Space remake’s official unveiling last July, with the developer’s first showing having focused on enhancements being made to the original’s moody environments, zero-g traversal, and dismemberment and damage systems. Its second showcase, meanwhile, was all about audio.

EA’s calling this third livestream Crafting the Tension, and promises a “deep dive into various aspects of the upcoming game’s art design”. Specifically, it’ll be talking about how it’s using the power of PlayStation 5, Xbox Series X/S, and modern PC hardware to “visually evolve and remake the original Dead Space’s environments, characters, VFX, lighting and more from the ground up to create a new level of immersion and quality” for today’s audiences.