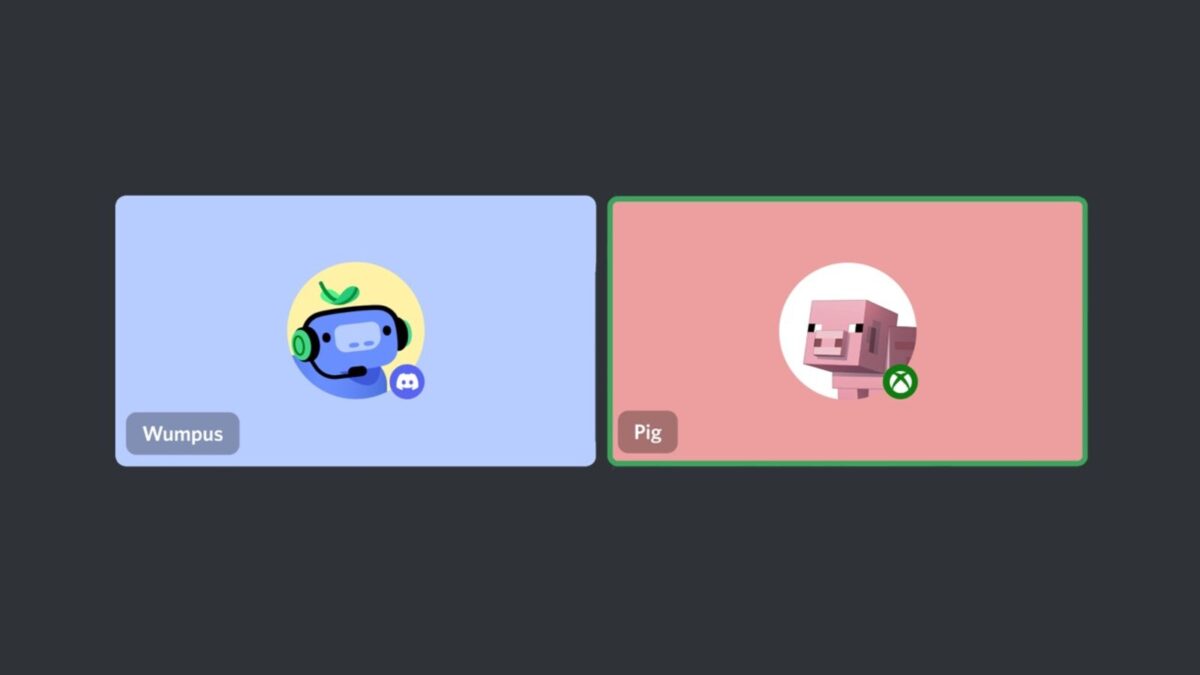 As of today, anyone on either console will be able to connect directly to Discord Voice chats in order to talk with their friends, wherever they may be. The actual process required to do so, though, is a little convoluted, and first demands that users link their Xbox account to their Discord account – a process that’ll need to be redone if done previously, so new permissions needed for voice chat on Xbox can be confirmed.

With that step complete, you’ll next need to make sure you have the Xbox mobile app installed on your phone, and that you console is linked to the app. That done, fire up Discord on either your mobile device or desktop and join the Voice call you want to transfer to Xbox. From here, select the transfer call option, which will automatically open the Xbox mobile app.

All that’s left to do at this point is hit the confirm button in the app – whereupon you can don your Xbox headset and start chatting from your console. As an added bonus, connecting your Xbox and Discord accounts also lets Discord users see your gamertag, current game activity, and how long you’ve been playing that game.

More detailed instruction for setting up Discord voice chats on Xbox One and Xbox Series X/S can be found in today’s official announcement.