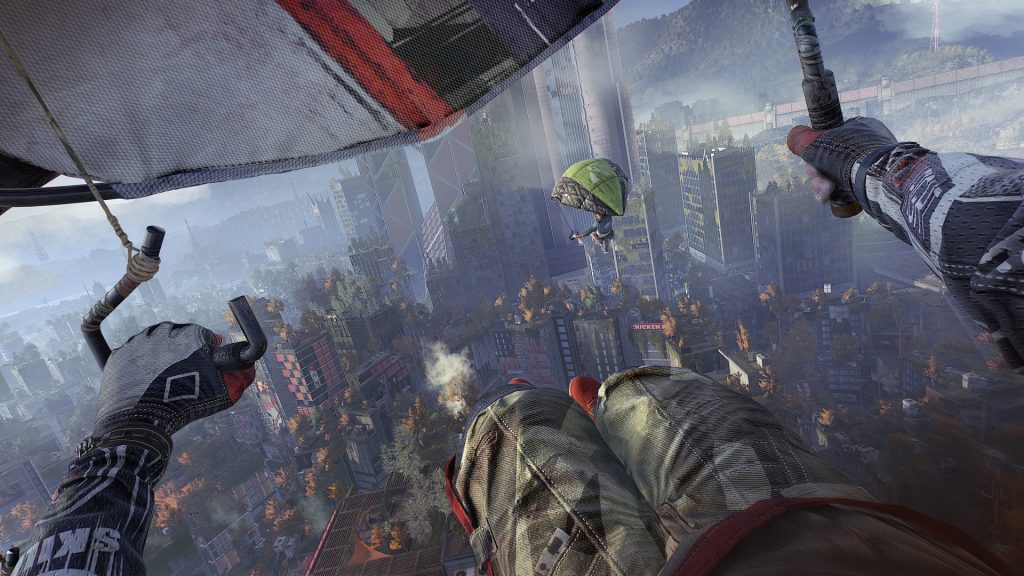 Dying Light 2 Stay Human is launching soon, and clearly, there’s plenty of anticipation surrounding the post-apocalyptic open world action RPG’s release. Ahead of its launch, developer Techland has confirmed that the game will receive a day one patch that will fix a “thousand tweaks”.

From story progression blocks and animation glitches to issues with crashes and more, the day one update is apparently going to bring plenty of polishing. Techland has provided a brief overview of what the patch will bring, which you can view below, but the developer says there will be “many more” tweaks in the update.

Dying Light 2 Stay Human has certainly launched with noticeable technical issues, but it’s still had a significantly better start in that respect than its predecessor, so one would assume Techland will be proactive with necessary patches, especially given how effectively they addressed the first game’s launch issues. Techland does have pretty long-term plans where the game’s post-launch roadmap is concerned, so here’s hoping the necessary fixes come in thick and fast as well.

Our review of Dying Light 2 Stay Human recently went live. Awarding it a score of 7/10, we said, “Dying Light 2 Stay Human is often let down by clumsy writing, unbalanced progression, clunky combat, and technical issues, but its excellent parkour, engaging choice and consequence mechanics, and the expertly realized threat of the Infected make for a fun open world free-running romp nonetheless.” You can read our full review through here.

Dying Light 2 Stay Human launches on February 4 for PS5, Xbox Series X/S, PS4, Xbox One, and PC, and then later in the year as a cloud-exclusive release for the Nintendo Switch.