The publisher has been coy about details thus far, and hasn't released any images or gameplay beyond this one piece of art: 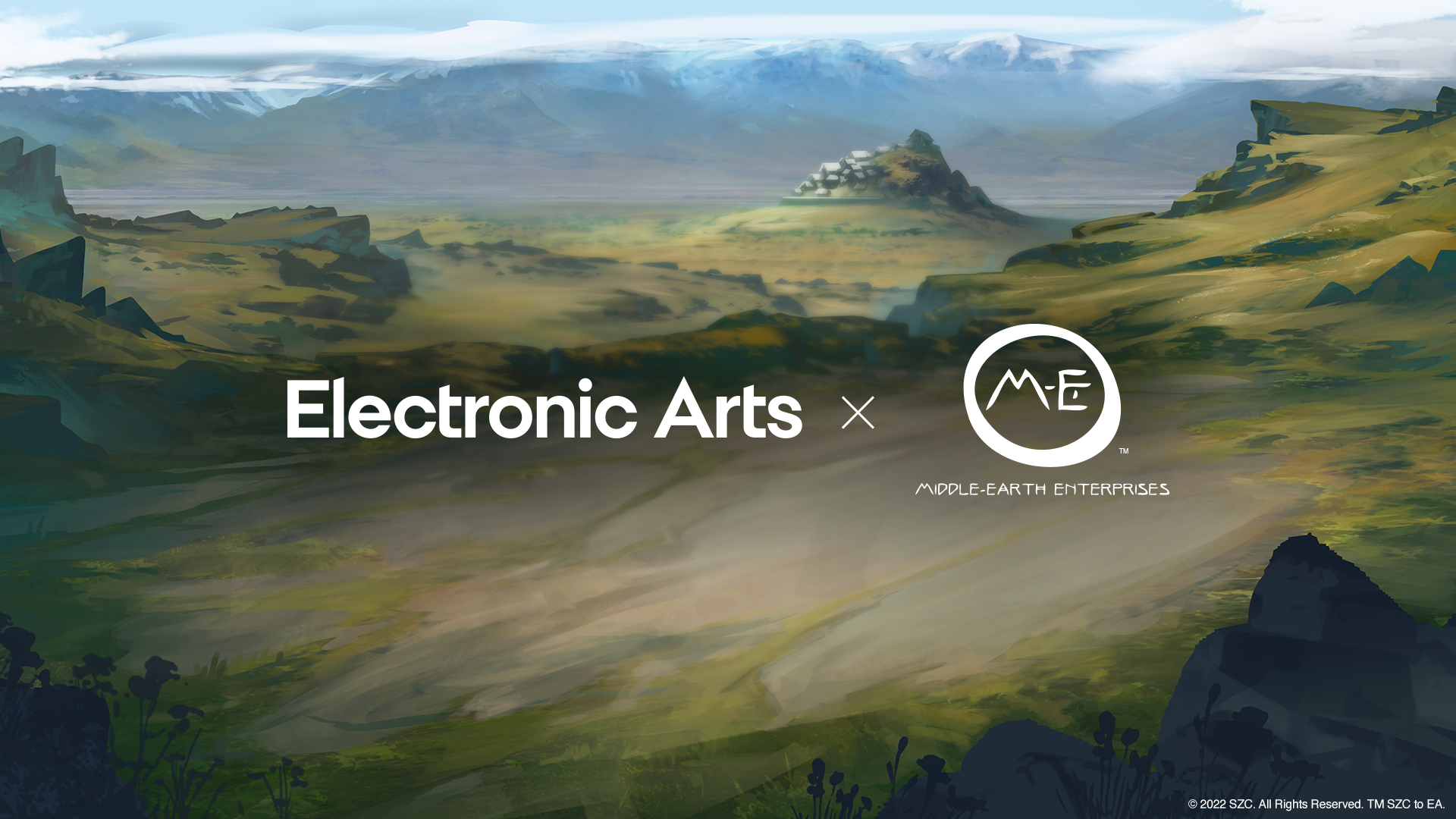 Heroes of Middle-earth will apparently feature "immersive storytelling, turn-based combat, deep collection systems, and a wide roster of characters" from both The lord of the Rings and The Hobbit. Gameplay will involve battles across various known stories from Tolkien's works, and will include social and competitive play.

EA has not offered a release window, but if you're itching for Lord of the Rings content sooner rather than later, Amazon's prequel series The Rings of Power is on its way in September and we've already gotten a look at multiple new characters.

Rebekah Valentine is a news reporter for IGN. You can find her on Twitter @duckvalentine.