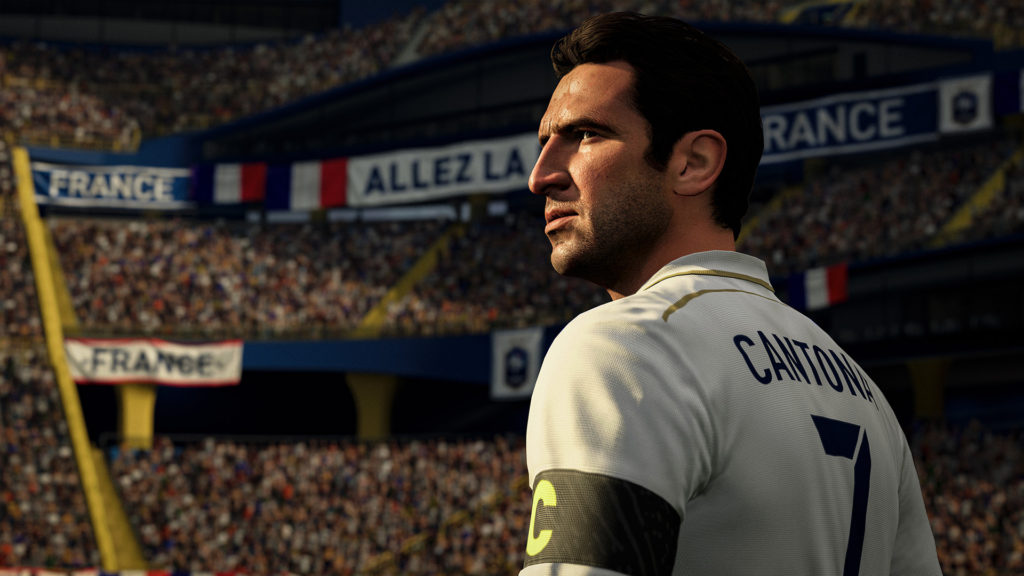 NFTs have been one of the hottest topics in gaming for some time now, with many gaming giants having plans to integrate the technology in their games while gamers have repeatedly resented this idea. EA was heavily rumoured to be one such publishing giant that’s aggressively pushing towards this form of monetization, although this doesn’t seem to be the case according to CEO Andrew Wilson’s recent statements.

Speaking in a recent earnings call, Wilson compared the current scenario of NFTs to the previous buzz surrounding 3D, VR, and AR. He goes on to acknowledge what goes into making collectible programs like NFTs successful ventures, but EA isn’t currently focusing its efforts on that side of things in an effort to drive a great player experience.

He goes on to say, “And I believe that collectability will continue to be an important part of our industry and the games and the experiences that we offer our players. Whether that’s part of NFTs and the blockchain, well that remains to be seen. And I think the way we think about it is, we want to deliver the best possible player experience we can. And so, we’ll evaluate that over time, but right now it’s not something that we’re driving hard against.”

A point worth mentioning here is also how FIFA’s updated terms of license also prohibit EA from pursuing business opportunities in this space. Unlike EA however, publishers such as the likes of Ubisoft seem adamant on pushing this technology – with one executive saying that players don’t know the positives of NFTs in games in a recent interview. GSC Game World planned to include NFTs in its upcoming S.T.A.L.K.E.R. 2: Heart of Chernobyl, but promptly changed plans following huge fan backlash. Read more on that through here.