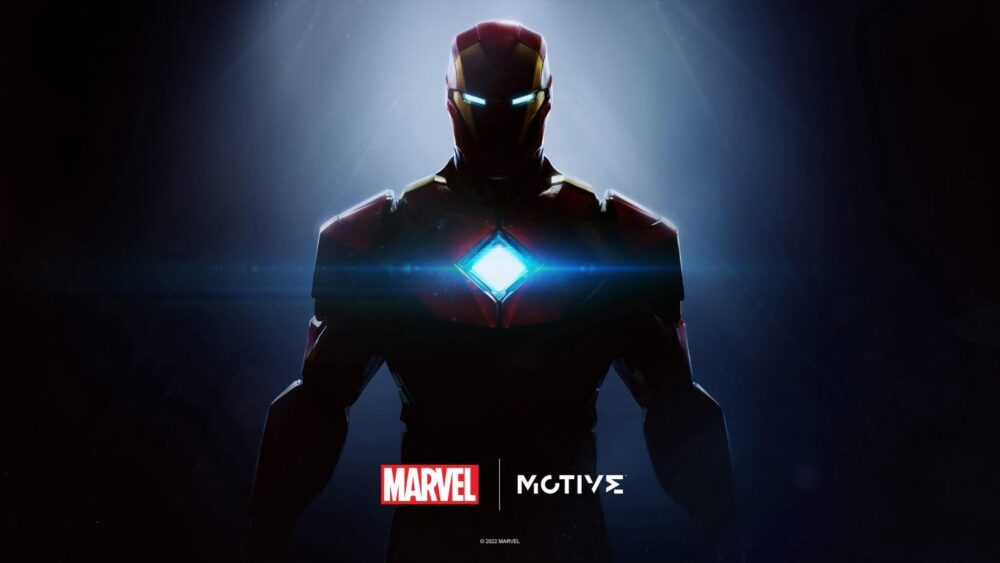 EA announced that a new game based on the Marvel superhero Iron Man is in the works by EA Motive.

This is the development team that’s currently working on the Dead Space remake.

The team is being led by Olivier Proulx as Executive Producer, who previously served as Senior Producer in Marvel’s Guardians Of The Galaxy at Eidos Montreal.

The game is currently in pre-production, which means that’s in a very early stage of development. But the game, developed in collaboration with Marvel Games, will feature “an original narrative that taps into the rich history of Iron Man, channelling the complexity, charisma, and creative genius of Tony Stark, and enabling players to feel what it’s like to truly play as Iron Man.

Like all of the recent Marvel games since Marvel’s Spider-Man, expect the team at Motive to create their own Iron Man that stays true to the essence of the hero that fans expect but is unique in its own right. Whether that means there will be a scene playing that Black Sabbath song for the obvious joke remains to be seen.

“We have a great opportunity to create a new and unique story that we can call our own,” said Proulx. “Marvel is encouraging us to create something fresh. We have a lot of freedom, which is so engaging for the team.”

Various EA studios have channelled some elements that could have led to an Iron Man game in years past. Bioware’s Anthem has its flying exosuits which is the only saving grace of that unfortunate critical bomb. And the now-defunct Visceral Studios kept making the suits in the Dead Space series cooler and sleeker in every entry, morphing an engineer work attire into an Iron Man suit.

EA also teased that this is one of several new games in partnership with Marvel.