Aleksei “⁠El1an⁠” Gusev, who was with Czech outfit Entropiq for well over a year, has been placed on the transfer list by his organization. The decision was mutual as the player also agreed to the transfer.

Entropiq have recruited Dmitriy “SENSEi” Shvorak in his stead as a stand-in for the upcoming Closed Qualifier for ESL Challenger Rotterdam. SENSEi had previously been with Iron Branch — a Ukrainian team that mostly takes part in Tier C tournaments — where he has shown much promise.

We will play the upcoming #ESLChallenger Rotterdam closed qualifier with @SENSEiUA as a stand-in. pic.twitter.com/3UiedknSKD

The Czech team had a very successful period with El1an, coming within a hair’s breadth of making the main stage at the PGL Stockholm Major. Sadly, their performance has since fallen drastically, with the squad going from being ranked 9th in the world at the end of February to as low as 34th in late July — although things have improved a bit since then.

The last time Entropiq brought about a change was when they recruited Russian rifler Nikolay “mir” Bityukov who used to be on Team Spirit. Judging by their recent performances, that change hasn’t done much to boost the team. 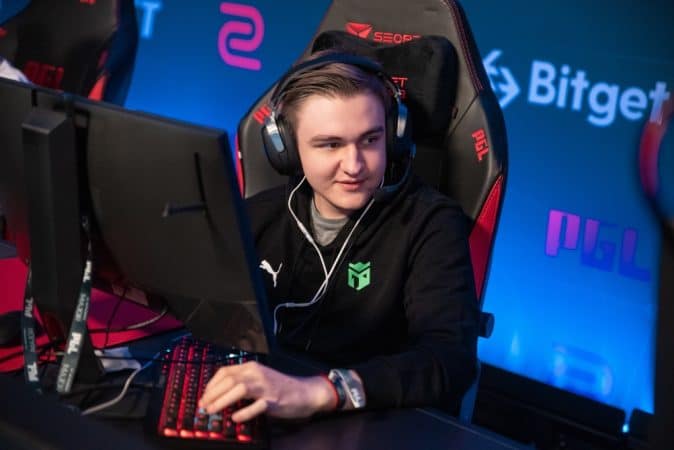 The Closed Qualifier for ESL Challenger Rotterdam begins on September 16, and Entropiq are slated to play against Fnatic Rising.