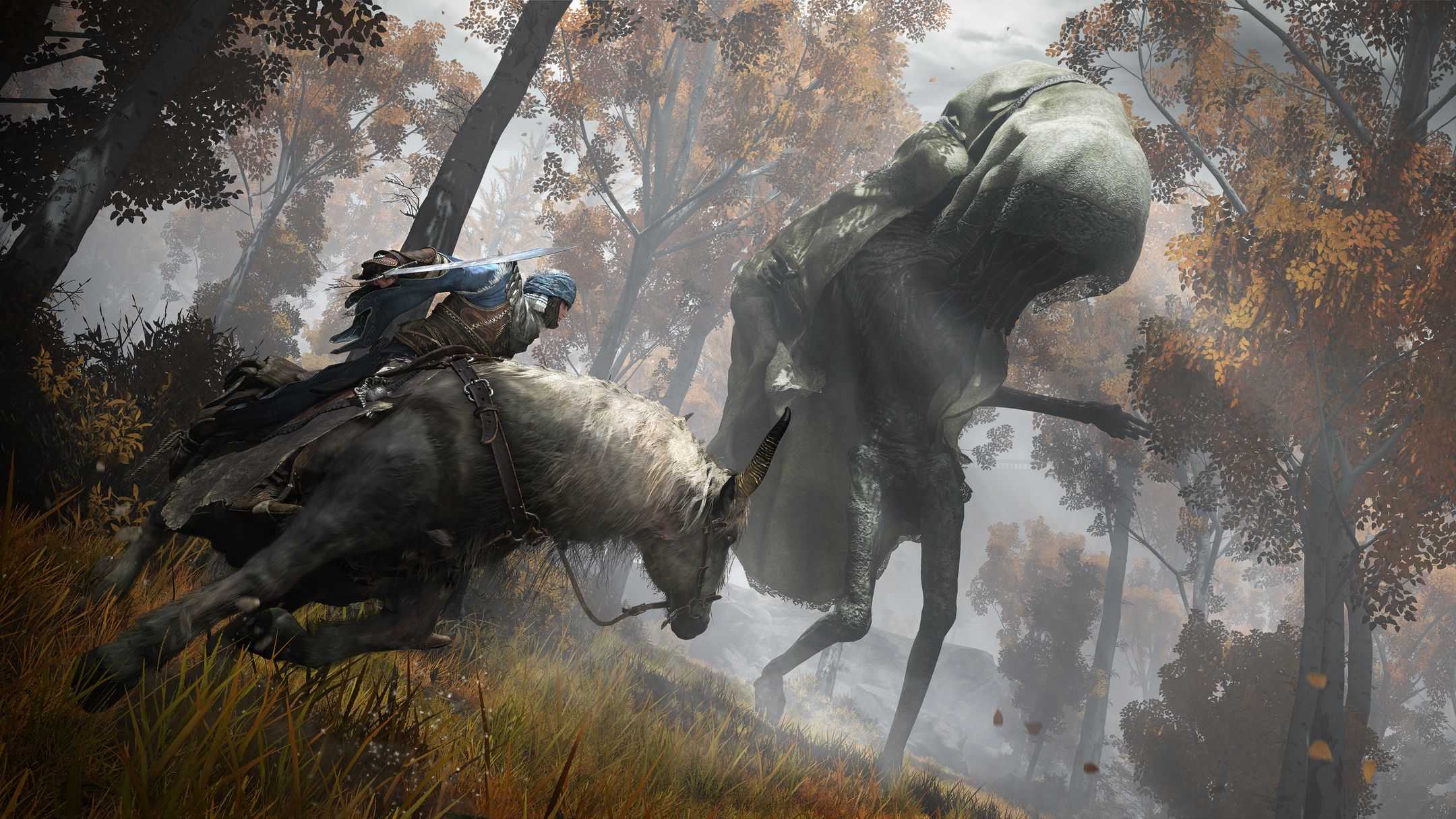 Difficulty in games has been a hot topic recently. There are many who believe that all games should have some measure of accessibility, even if overcoming great odds is a prat of their intrinsic design. Take Dark Souls, for example. Some think that the series, and many Souls-likes, would benefit from on optional, easier mode. Of course, the debate probably won’t end any time soon, as both sides have valid reasons to justify their opinion. Hidetaka Miyazaki, who directed Dark Souls and the upcoming Elden Ring, shared how difficulty worked for the game, and why its design could help some struggling players.
In a recent interview, he said he has talked about it with his team, calling it a “valid discussion.” Miyazaki and FromSoftware have approached Elden Ring a bit different in terms of difficulty and player challenge. Elden Ring, as it leans more heavily on open-world exploration than its predecessors, was a tough balancing act. It won’t be easy, he says, but … Source: https://www.pcinvasion.com/elden-ring-will-be-difficult-says-miyazaki/