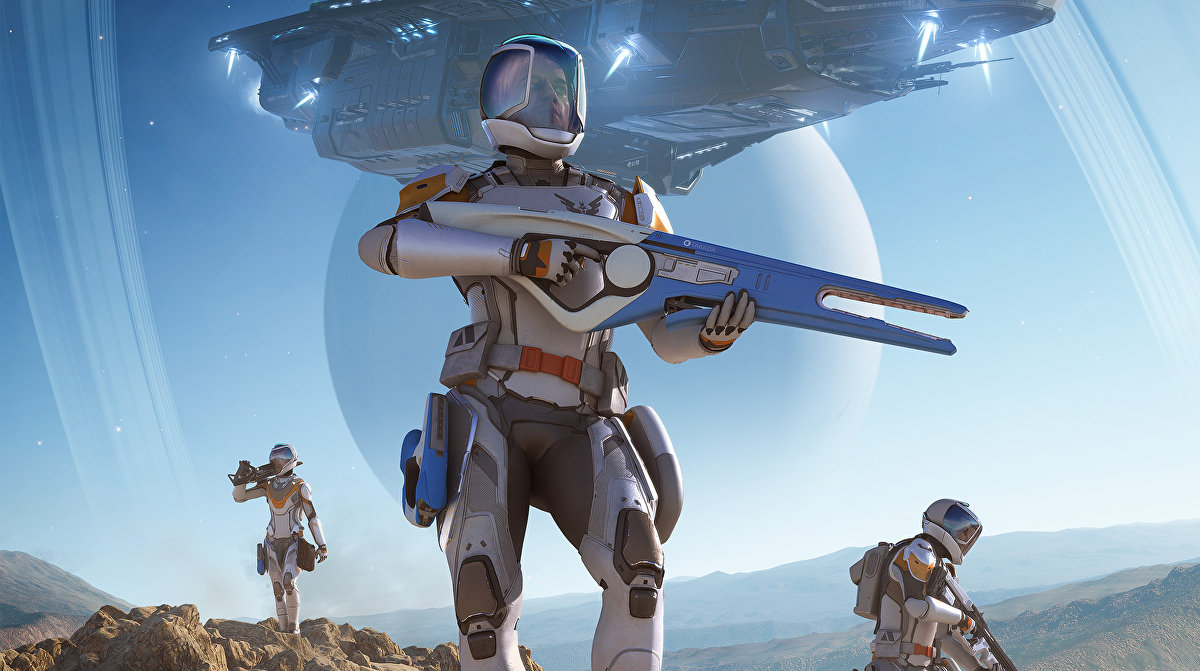 Frontier Developments will no longer be releasing new content for its long-running space sim Elite Dangerous on Xbox and PlayStation, and development on the console version of its poorly received Odyssey expansion has ceased.

The news follows a difficult period for Elite Dangerous, which has struggled to right the ship after a disastrous launch for Odyssey on PC. The expansion was, of course, supposed to be a brave new frontier for the space sim when it arrived last May, finally giving players the long-requested ability to stretch their legs, step out of their ships, and roam around planets, settlements, and space stations on foot.