Binary Haze Interactive’s Ender Lilies: Quietus of the Knights has done pretty well since exiting Steam Early Access in June 2021. According to a recent press release, it’s sold over 600,000 units till date. The publisher is also teaming with Limited Run Games for physical Standard and Collector’s Editions for Nintendo Switch and PS4.

Binary Haze CEO Hiroyuki Kobayashi stated that, “We have such an active, supportive fan community for Ender Lilies. We’re happy that Lily and her friends were able to occupy a special place in their heart, and now with the special edition, it can also occupy a spot on their shelves.”

Pre-orders for the both editions will go live today and are expected to ship in May. Check out Limited Run Games’ store for more details. Ender Lilies: Quietus of the Knights is currently available for PS4, Xbox One, Xbox Series X/S, Nintendo Switch, and PC. 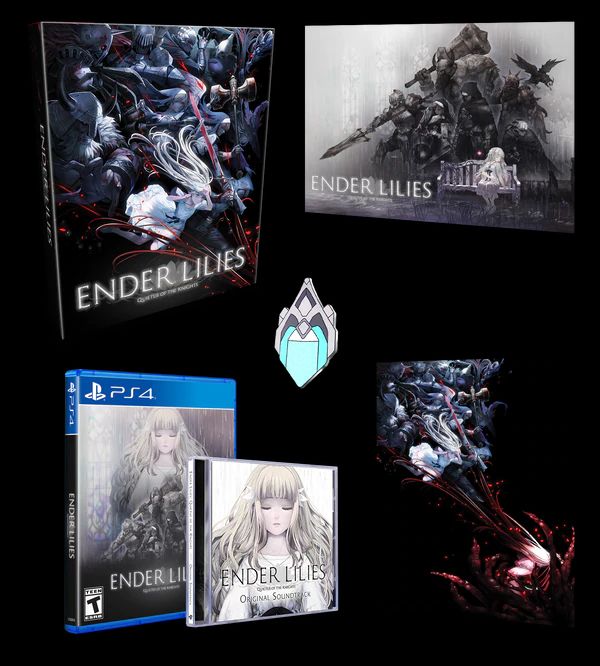