The Intel Extreme Masters China event, which was supposed to take place in December this year, has been cancelled by the ESL. The organizers have cited the “ongoing COVID-19 situation and complexities of hosting an international competition in China” as the primary factor behind calling off the event.

With fewer tournaments and opportunities being granted to the Asian nations, there is little scope for what was once a burgeoning market to grow. There are a number of factors at play that have led to the CS:GO in Asia scene being hit hard, so let’s take a look at them.

The first is the COVID-19 pandemic that has ravaged the world across the last three years. Though China had initially claimed to recover faster than most other countries in the first phase, it would seem that the virus is taking its toll on the country all over again. Very few major CS:GO tournaments have been hosted in China and Korea, apart from the ESL, which China has hosted twice.

They held two editions of the tournament in the past, the IEM Shanghai in 2018 and Beijing in 2019. The issues continue to persist in the country – tight lockdowns, restrictions on domestic travels among other things, and have forced the ESL’s hand.

China is a juggernaut in the field of gaming and esports, producing quality world class teams for Dota 2 and League of Legends. Both have major tournaments that feature set paths with qualifiers for Southeast Asian and Chinese teams to compete in their world championships, ever since 2011. But that isn’t the case for CS:GO. This is another factor that has kept China and the Asian countries from being able to compete at a global scale.

What Will Happen to the Asian Teams?

Aside from the Majors, there aren’t many esports tournaments that feature qualifiers for Asian teams, nor professional leagues that can make playing CS:GO professionally more sustainable. In the IEM Road to Rio qualifiers, only a couple of Asian teams will have representation at the tournament – just two that will seed through from the Asian, Chinese, Middle Eastern, and Oceanic Qualifiers. In comparison Europe has 16 slots at the IEM, and the Americas have six.

Currently there aren’t enough big ticket third party leagues like Dota 2’s ECS or Valorant’s EPL. For the game to grow in these regions, it’s necessary for Valve to step in and create more leagues and opportunities. Until then, the Asian region will continue to field only three- and four-tier CS:GO teams. For comparison’s sake, let’s take a look at Valorant and Rainbow Six, who have done a far better job at creating globally competitive circuits.

Both games have an online Southeast Asian and Oceania league, with Valorant esports having a specific Korean circuit and a separate one for Japan. They also have national tournaments that feed into LAN Majors and to the World Championship. They’ve created a sustainable ecosystem with plenty of inclusion for the SEA, OCE, Korean and Japan regions.

Valve itself has been responsible for the game taking a massive hit in South Korea. While some of their other esports teams have dominated on the world stage, CS:GO never took off. The game was wildly successful in the country for a while, up until the ‘PC Bang Incident’ of 2004. This disastrous move from Valve, which charged $15 a month for each PC that ran the game across all the PC Bangs in Korea, effectively shot themselves in the foot.

Despite this, Korean team MVP PK did find some success at the international level, though they’ve never won any major tournaments. But the lack of support for CS:GO in the country led to the team eventually disbanding, and its players moving on to VALORANT.

To summarise, there is not enough incentive for players in Asian countries to pursue CS:GO professionally. The lack of representation at major tournaments, and the absence of third-party leagues in Asia and China have led to their pro scene falling behind.

The game’s popularity in China is increasing with the number of players shooting up by 200% in 2019, but without experience at the international level, it’s a difficult path for pros. The IEM China this year could’ve rekindled the spark for Asian players, but its cancellation is a further setback in an already troubled scene. 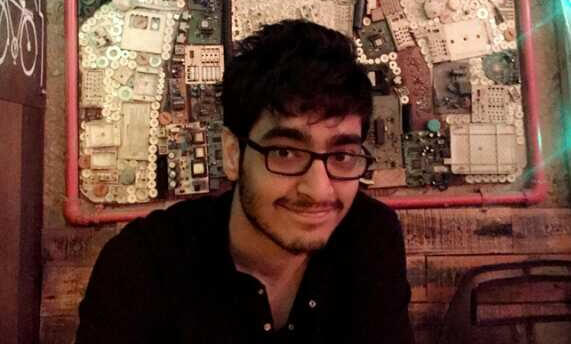