The fourth and final group of ESL Pro League Season 16 is set to get underway on Wednesday, September 21, with another HLTV Fantasy game playing out alongside it. The HLTV x Roobet league will reward skin prizes to those who secure a podium finish, whilst also contributing to the Fall season leaderboard.

Liquid and Movistar Riders headline Group D, with Cloud9 and FURIA also gunning to be one of the teams who progress to the playoffs. The four squads are joined by Eternal Fire and Evil Geniuses, who both look to upset the higher-seeded teams to steal a spot in the next stage for themselves.

YEKINDAR is the most-picked player of Group D

Mareks “⁠YEKINDAR⁠” Gaļinskis is the most popular pick of Group D thus far, with the Latvian fetching a rather modest asking price compared to some of his peers at $210,000. The 22-year-old is joined at the top spot by Timofey “⁠interz⁠” Yakushin, with the Russian being one of the more affordable options at just $185,000 — leaving you a bit more cash to play around with if need be.

By far the most expensive player is Dmitry “⁠sh1ro⁠” Sokolov, with the AWPer setting you back an eye-watering $236,000, but with his team-high 1.29 rating so far in 2022, the 21-year-old is expected to provide you with a good return on your investment. Sergey “⁠Ax1Le⁠” Rykhtorov joins his Cloud9 teammate as the second highest priced player, with the services of the fifth-best player of 2021 costing a hefty $228,000. 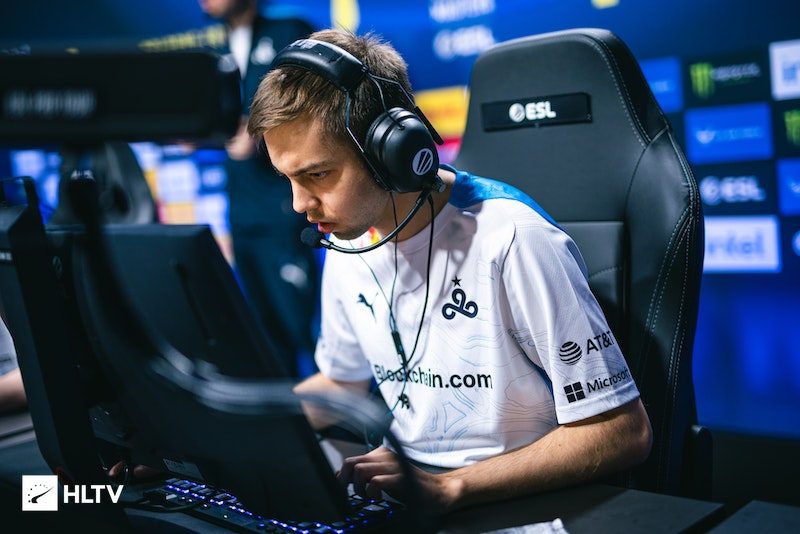 An interesting option for those looking to tighten their belts are Evil Geniuses. The North American roster are considerably cheaper options than the other teams in the group, with Timothy “⁠autimatic⁠” Ta‘s price tag being the highest of his team at $192,000.

Those in need of an in-game leader for their roster could also take advantage of Nick “⁠nitr0⁠” Cannella, with the Liquid captain going for a rather inexpensive $178,000, a solid choice given that the North American roster are expected to be one of the three teams who clinch a spot in the playoffs.

The HLTV x Roobet league will offer the following skin prizes for those who finish in the top three:

The skins up for grabs are:

Also on offer are points for the $10,000 Fall season leaderboard, which currently has the following standings:

Please take note of the Fantasy rules before competing as they provide important information regarding the prizes, eligibility, and selection of winners. Fantasy is free of charge and can be played in official HLTV leagues, as well as independently organized private and public ones.

Start playing Fantasy by going to the Fantasy page here.