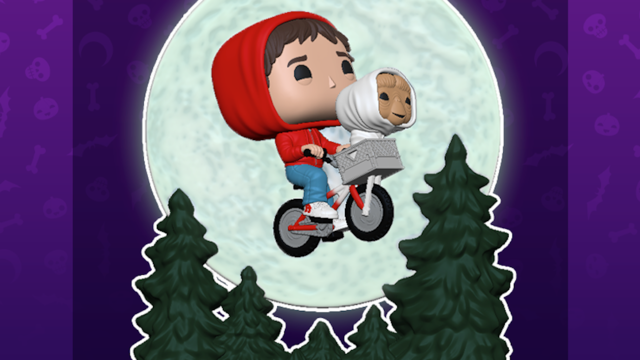 It’s hard to believe, but everyone’s favorite extraterrestrial, E.T., is celebrating its 40th anniversary next month. To commemorate the occasion, Funko has revealed a new lineup of Funko Pops–including Elliott, Gertie, and plenty of quirky renditions of E.T. in disguise. Here’s a closer look at all the new E.T Funkos heading your way. Each of the regular Pops will be available for $12, although you’ll also find an E.T. three-pack at Walmart. 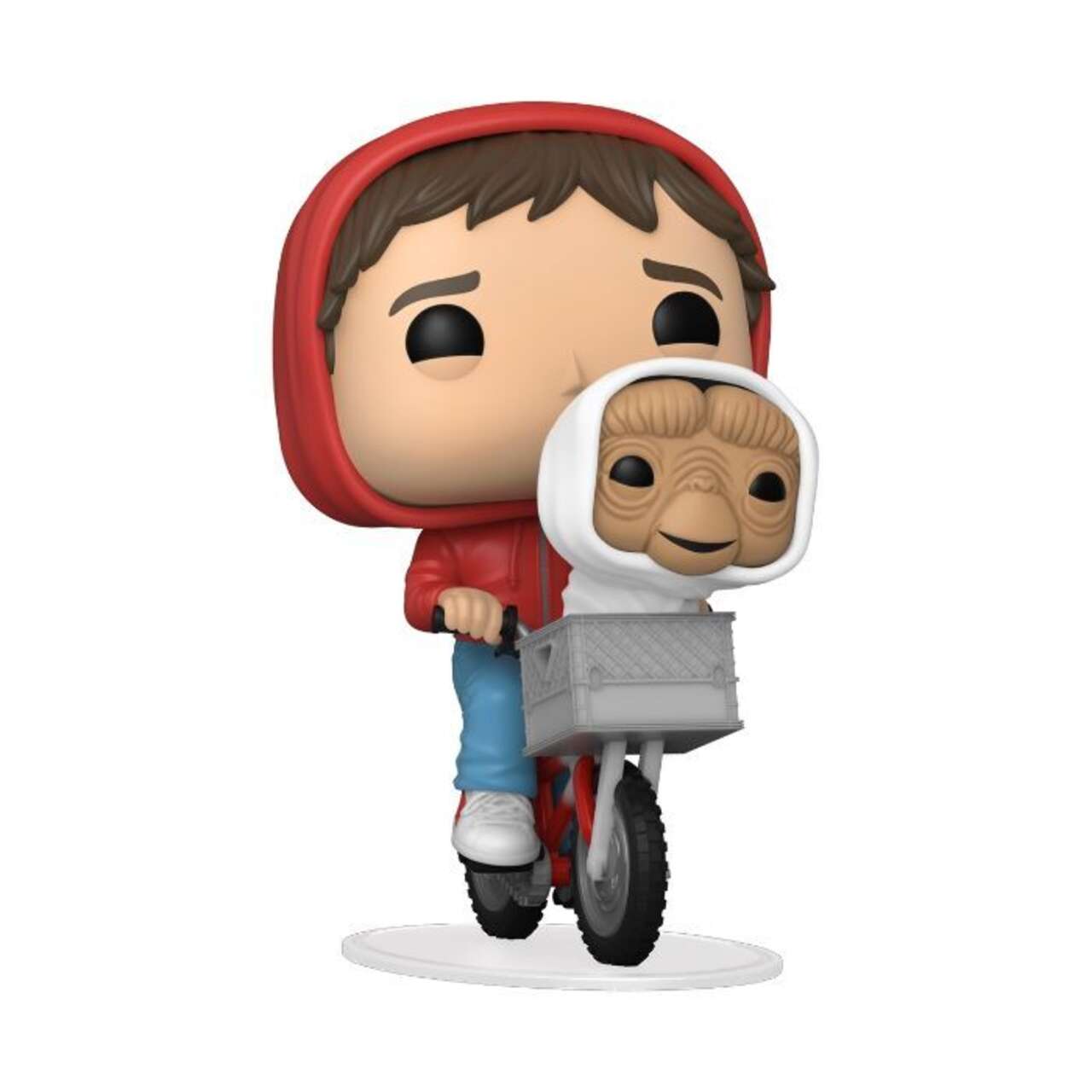 Relive the most iconic seen in the movie with this unique Funko. Featuring both Elliott and E.T, this impressive figure showcases one of the most memorable moments in film. 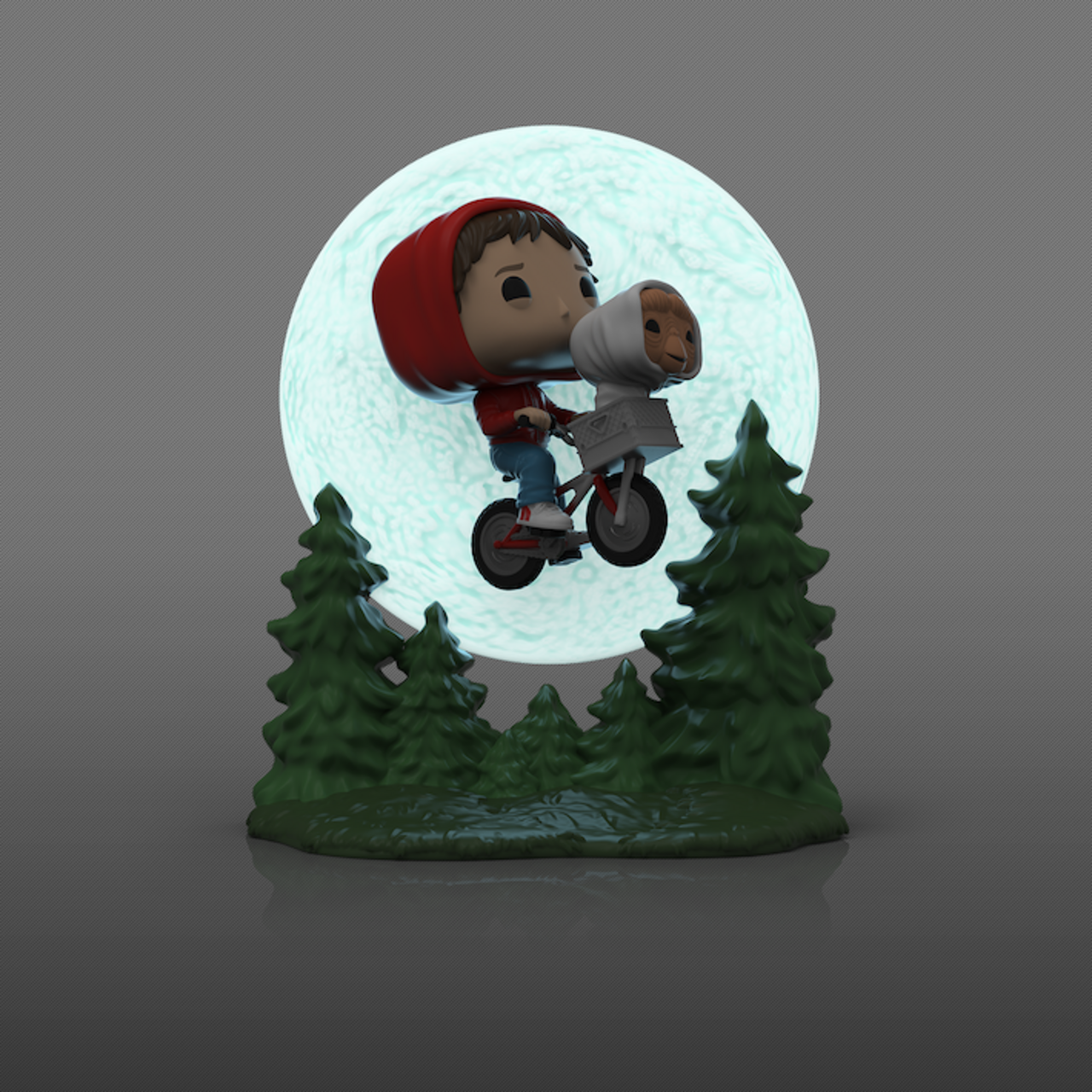 For an even more authentic look at the movie’s best-known moment, check out this Movie Moment Pop. It adds the backdrop, including trees and the Moon, which glows in the dark. Plus, Elliott’s bike flies in this display. 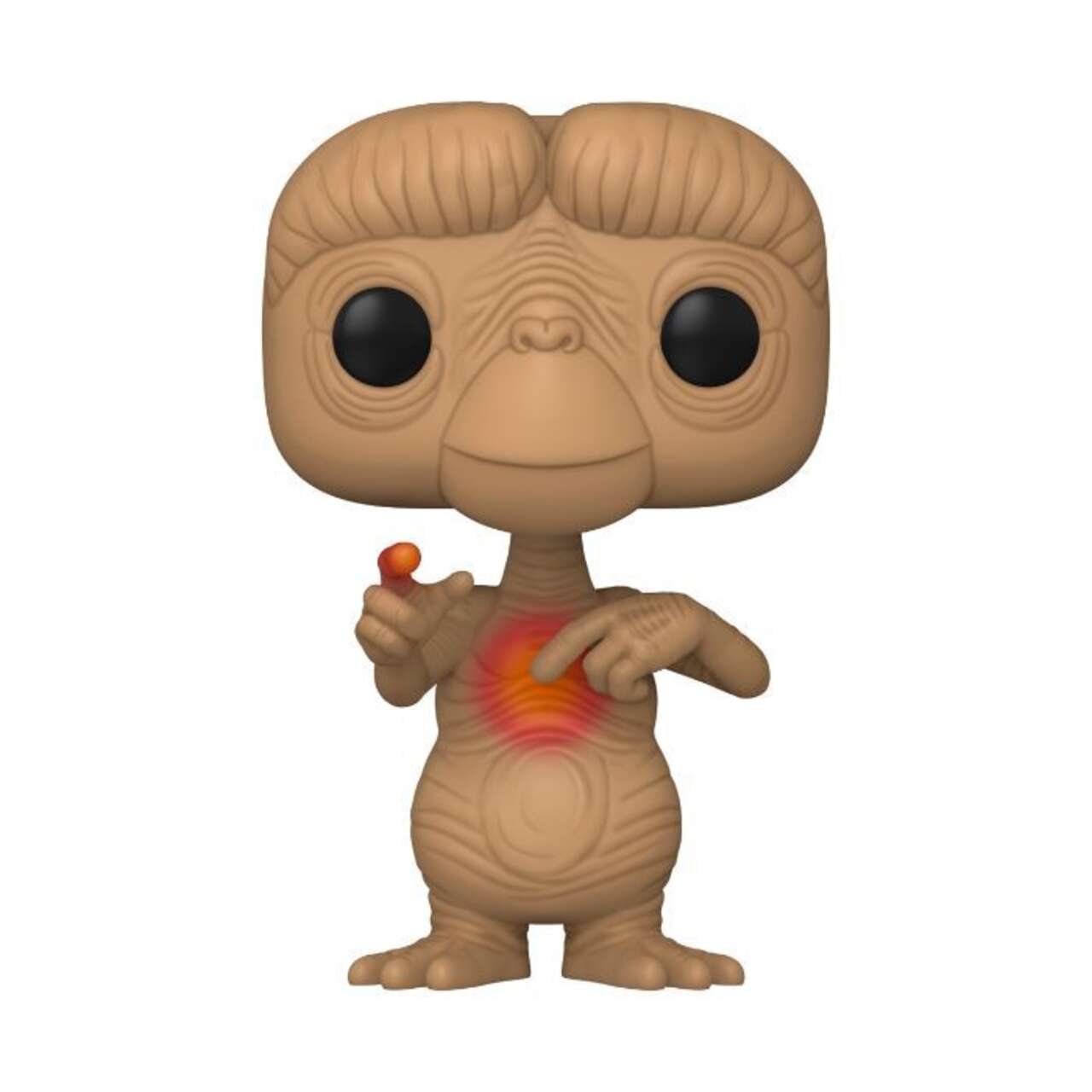 The only thing more iconic than the bike scene is E.T.’s glowing heart and finger–something commemorated with this exclusive Target Funko. 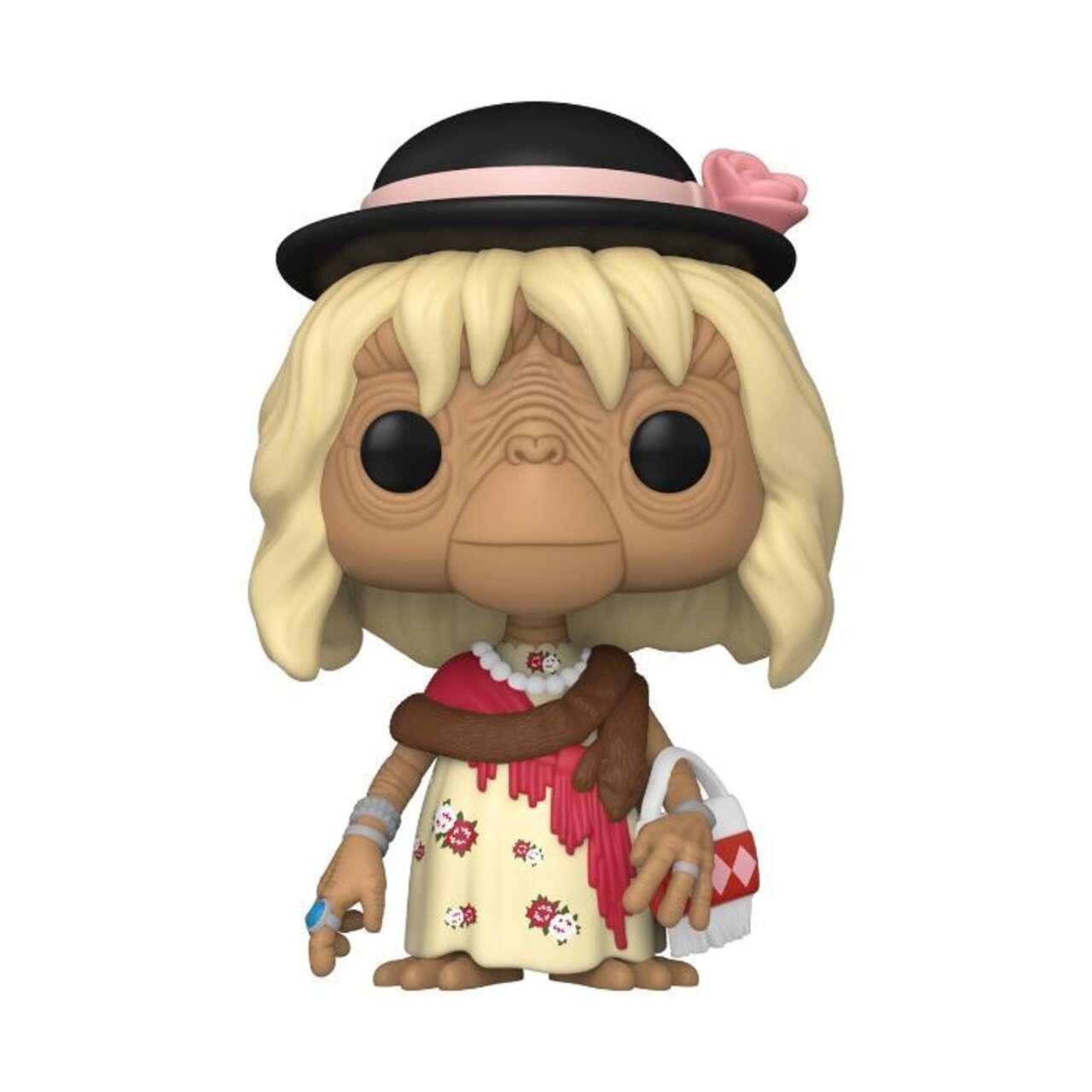 Sneaking around a diminutive alien isn’t easy, but with this sleek outfit, they just might pass for human. 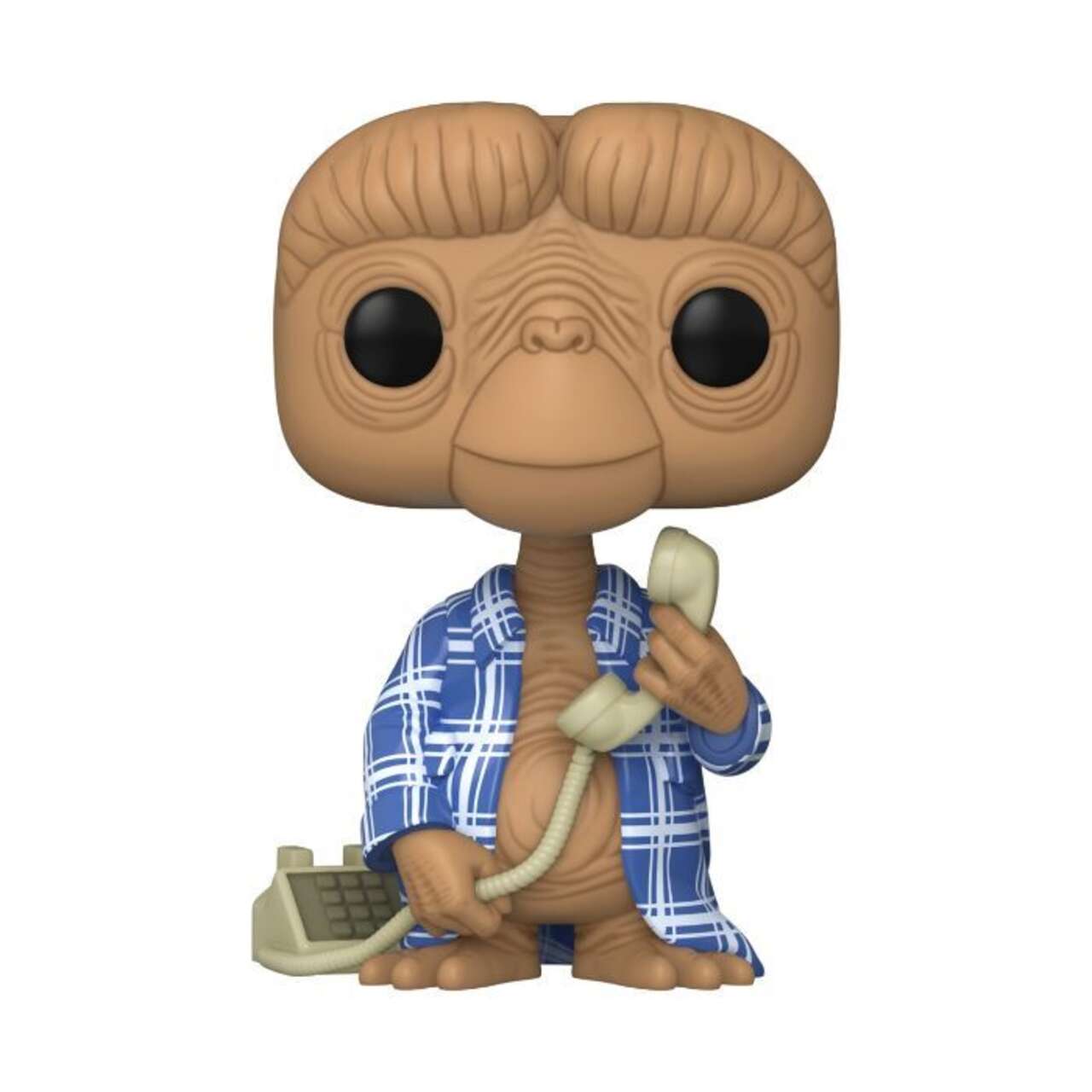 It’s not quite as festive as the above outfit, but E.T. can still rock a flannel like a true outdoorsman. He’s also holding a relic from the past–a landline phone. 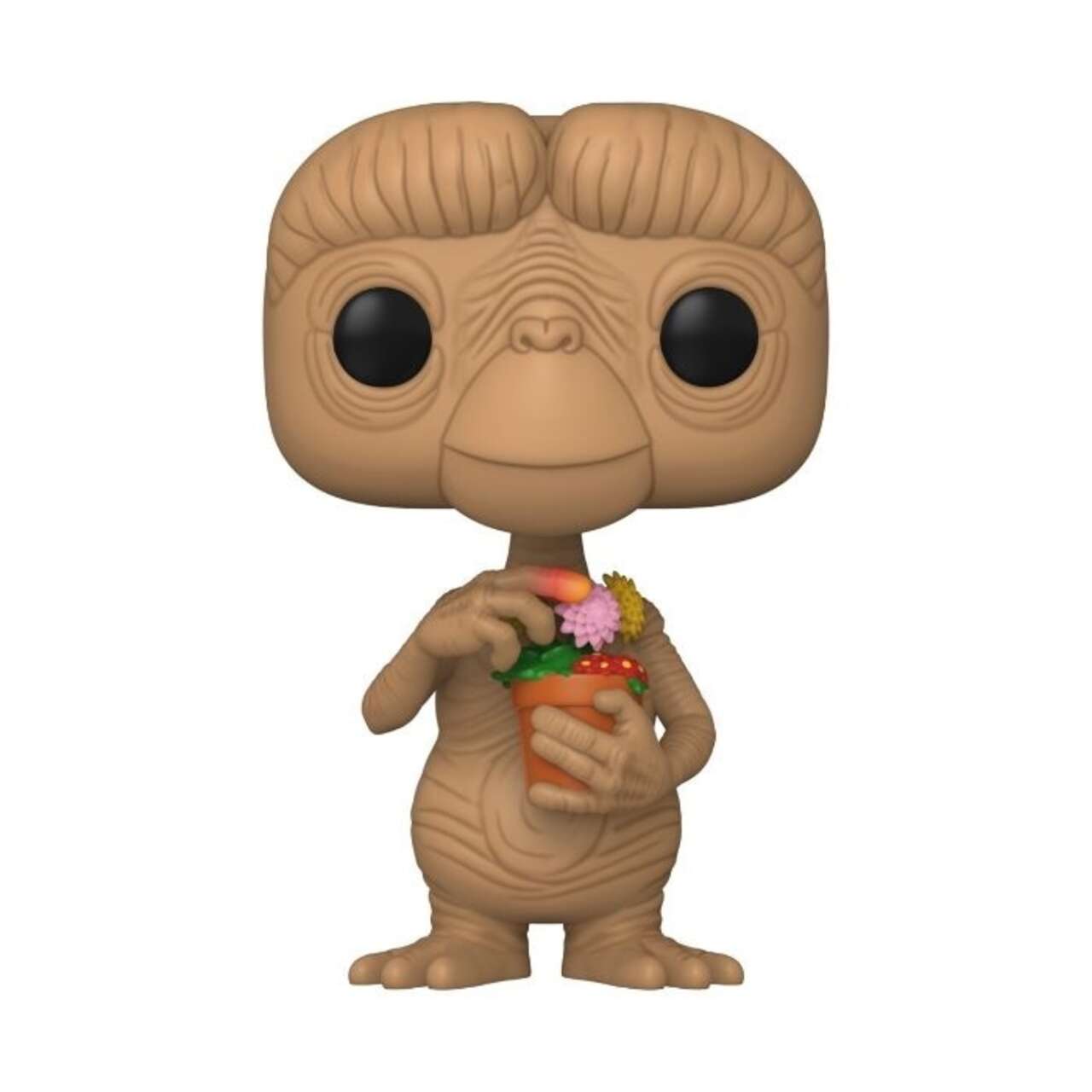 E.T. has a lot of impressive skills, one of which is restoring dying flowers to their former glory. It’s not quite as cool as flying a bike, but this cute Funko does a pretty good job of honoring the scene’s legacy. 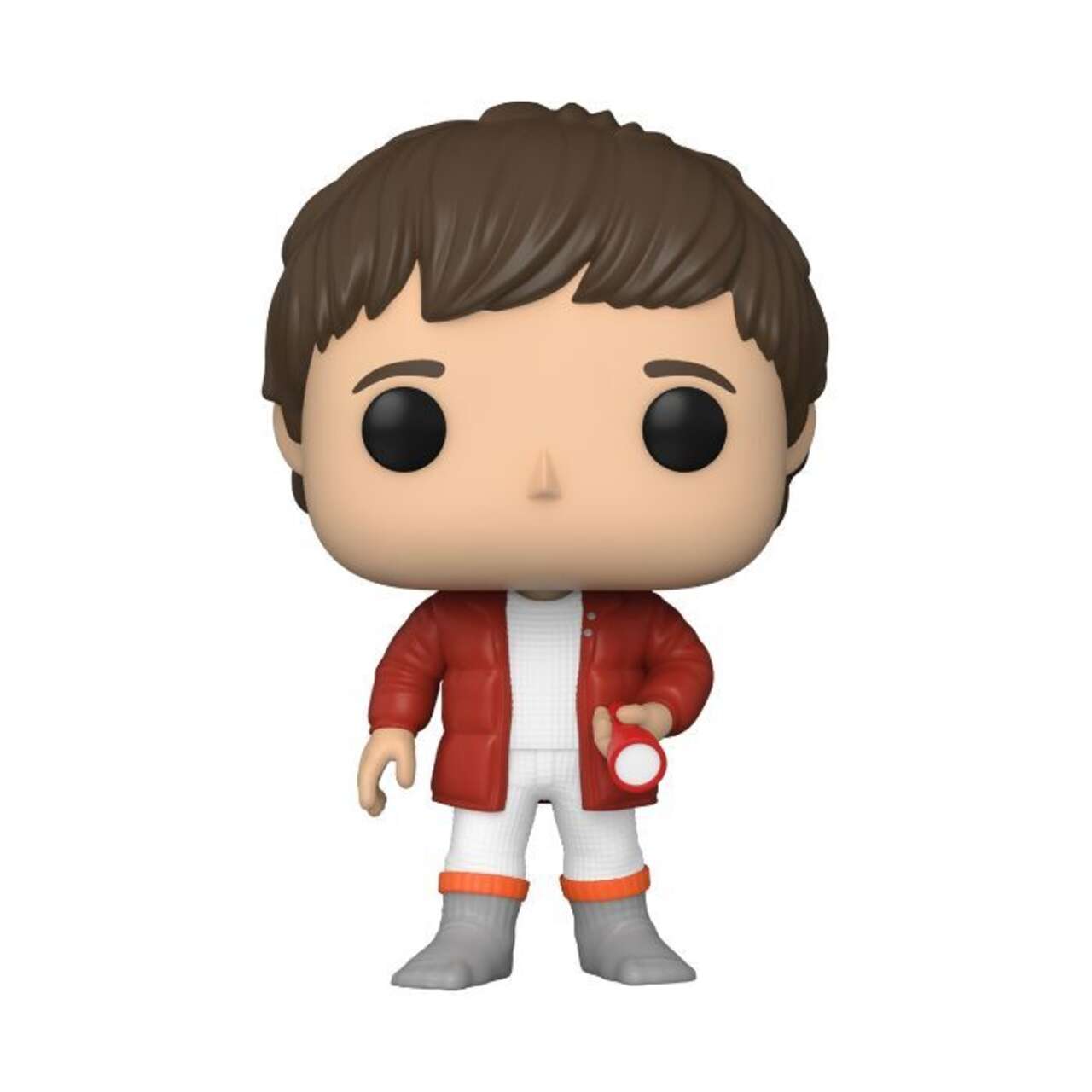 E.T. might be the star of the show, but the lovable alien would be no where without Elliott. Here, he’s seen donning his red puffy jacket and brandishing a flashlight. 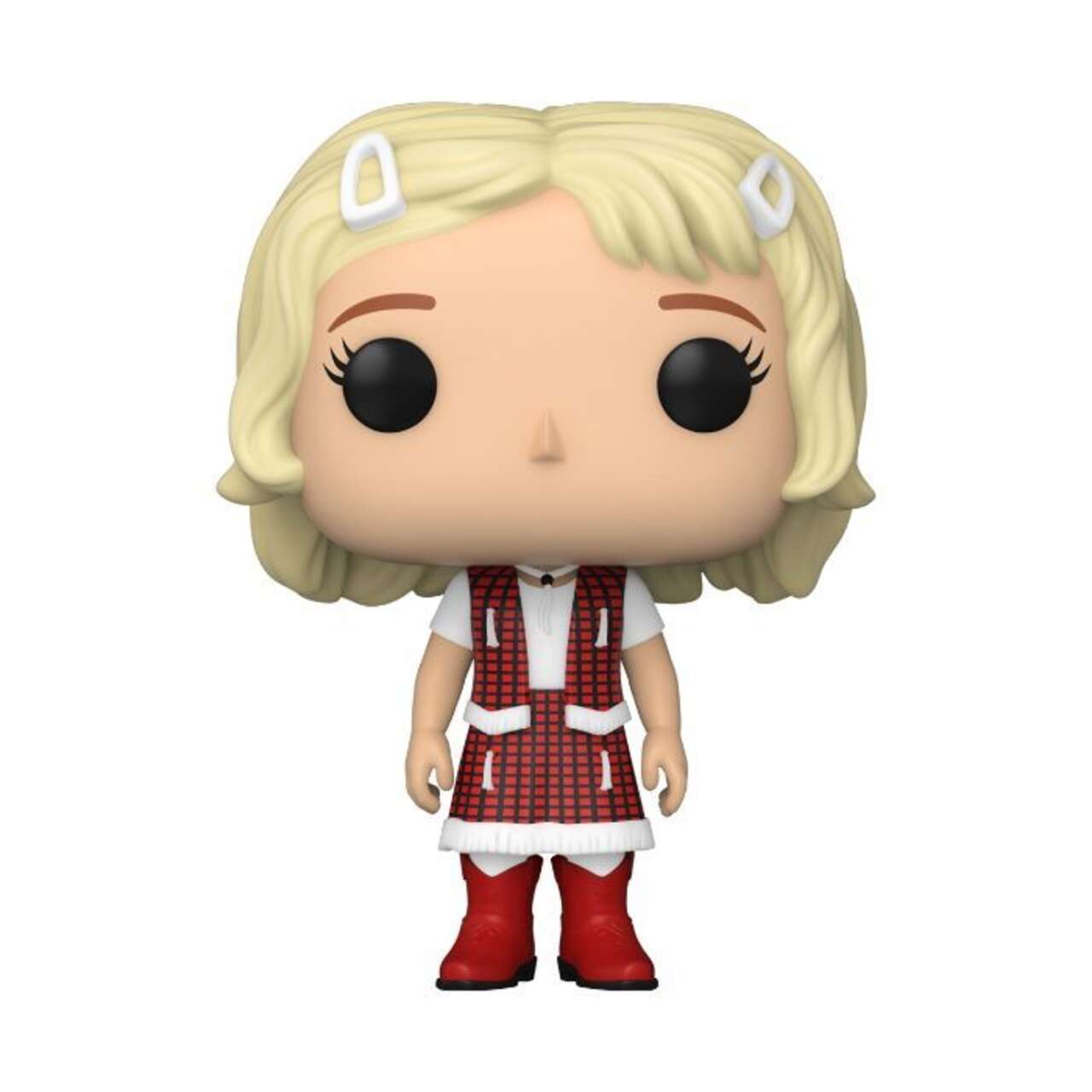 As Elliott’s younger sister, Gertie played a big role in helping E.T. She’s rightfully terrified of him at first, but quickly comes to love E.T and does what she can to help him get home.