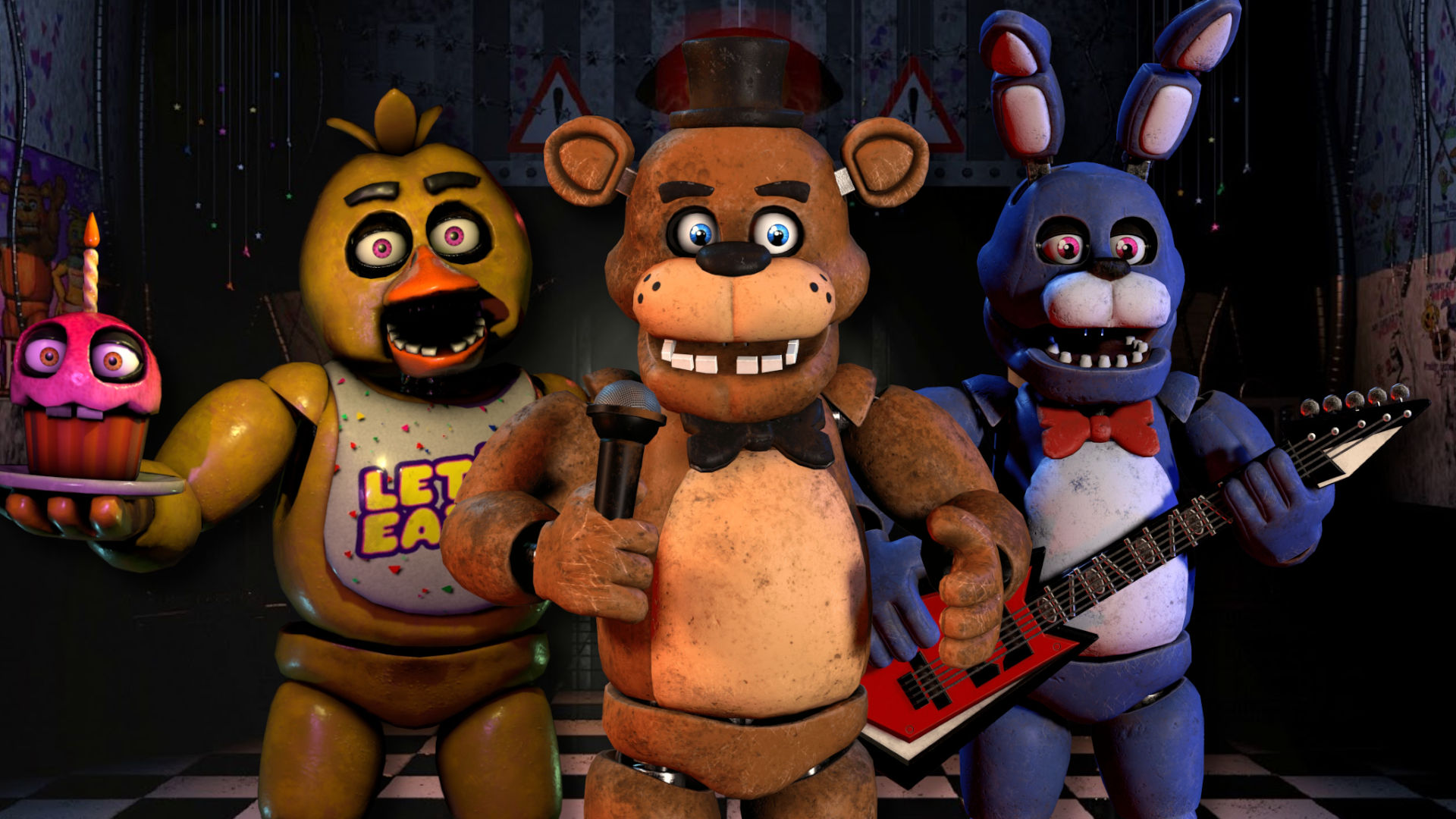 Whether you’ve played all the games or not, you’re likely aware that there are a helluva lot of FNAF characters that have made appearances in the series. We’re far beyond the core set of animatronics and the disembodied voice of phone guy at this point, and if you take the books into account, there are enough anxiety-inducing animatronics and horrifying humans to fill a small country.

Okay, maybe that’s a bit of an exaggeration, but there are tons of FNAF characters nonetheless, with each having their own unique lore and varying levels of significance in the dark, weaving story of this spooky series. To help you catch up and get your head around all the different names flying about in those sneaky case files, exposure-dumping cutscenes, and the abundance of YouTube theories out there, we’ve compiled this list of the most important Five Nights at Freddy’s characters to make an appearance in the games that have hit mobile and Switch so far. So, grab your Golden Fred Bear and your basket of exotic butters, it’s time to dive in.

If you’re looking to dive even deeper into the monsters’ maws, check out our FNAF jumpscares guide, or our FNAF Security Breach Switch release date speculations. We also have lists of the best Switch horror games and the best mobile horror games for even more frightful fun