Learn everything you need to know about Fortnite’s latest significant update.

Fortnite patch v19.20 arrived earlier this morning following a brief downtime, and it’s the most robust update we’ve seen in a long time. Chapter 3 Season 1 provided players with a completely new landscape to explore. As a result, the game is thriving from a casual perspective. The first few updates delivered more content to digest; the new Klombo animal, Shield Keg and some weapon adjustments.

Patch v19.20 brings back the feeling of Chapter 1 Fortnite—an unvaulted and revamped weapon, new POI and bug fixes you’ll want to learn about. Let’s break down everything in the latest update. 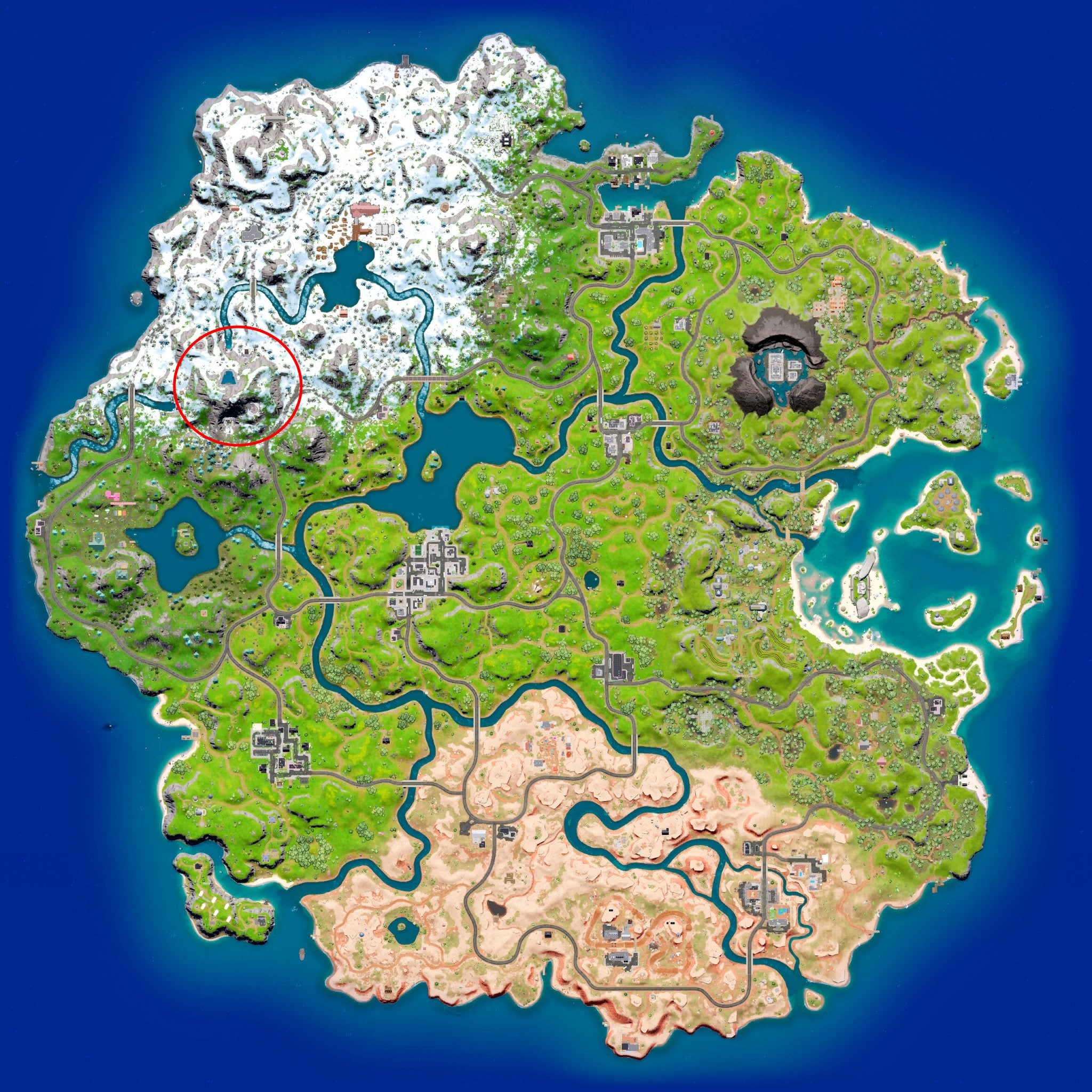 Epic Games introduced a new location to explore in v19.20. Dubbed Covert Cavern, players can find this new POI in the mountains north of Camp Cuddle. It’s about the closest landing spot to The Grotto—a Chapter 2 favorite. Covert Cavern features many facilities and loot options. Perhaps its most appealing component is a new addition to Fortnite’s Mythic rarity.

Not only is Covert Cavern a new location, but it also possesses a Mythic Stinger SMG. Like The Foundation’s MK-Seven Assault Rifle, only one Mythic Stinger SMG spawns on the map. You can obtain it by eliminating the IO-Brute non-player character. While more potent than all other Stingers, the Mythic version sports an increased recoil for balancing purposes.

Here are the weapon’s statistics:

The Heavy Shotgun is back in Fortnite following an unprecedented two-year absence. First introduced in Chapter 1 Season 4, the Heavy Shotgun became the shiniest new weapon in Fortnite. However, it vanished during Chapter 1 Season 7. The game has since seen a revolving door of different shotguns apart from the Heavy version. It returned today in patch v19.20, but it is not the same as in 2019.

Chapter 3’s version of the Heavy Shotgun now fires a single slug that is lethal at long range. You can find it in all rarities within regular Chests, Epic Chests, Supply Drops and on the floor. Epic did note that the Heavy Shotgun is currently experiencing a bug that prevents it from shooting through multiple targets, which they’ll fix in a future update.

Here are some added notes per Epic that pertains to Arena Mode and tournaments:

That covers everything you might need to know regarding patch v19.20. Be sure to drop into the updated Fortnite Chapter 3 landscape and see what it has to offer. For more information, check out Epic’s last blog post.