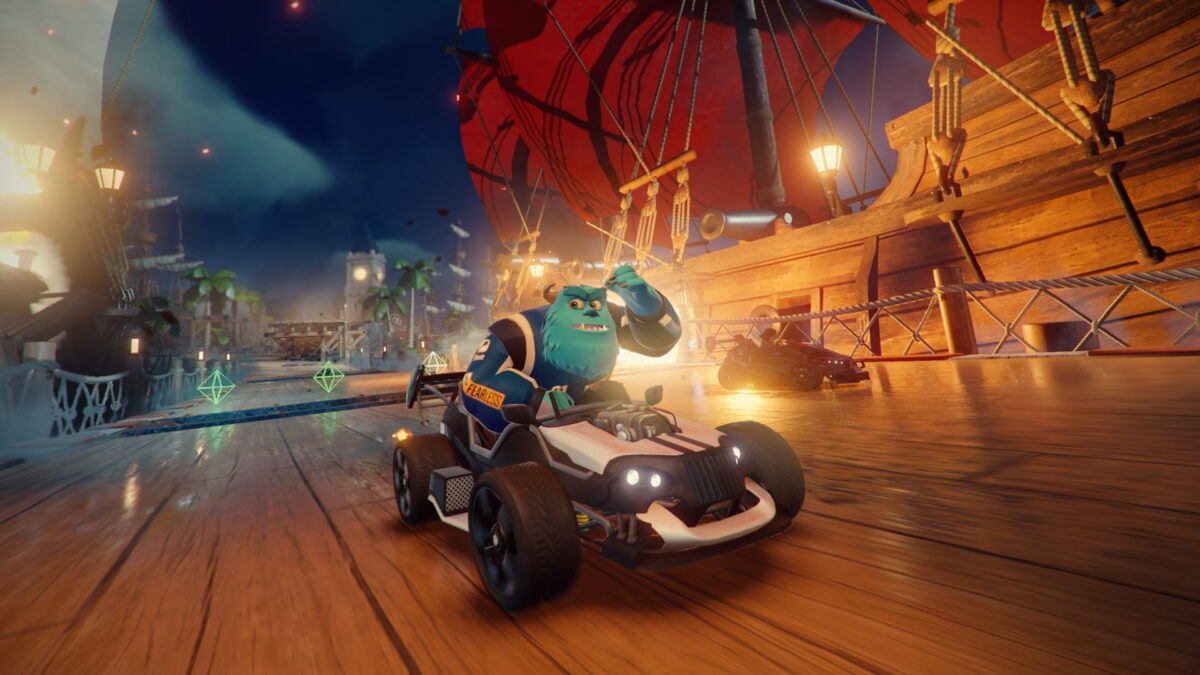 Gameloft is developing Disney Speedstorm, a free-to-play arcade kart racing game not for mobile, but for consoles and PC.

Fascinatingly, Disney Speedstorm. There’s an edgy tone to the game- even the name suggests so. And you get to see Disney characters wearing racing suits because Speedstorm takes its racing a bit more serious.

It’s no Split Second (also a racing game by Disney, believe it or not), but the serious tone is noted.

At the Disney and Marvel Games Showcase, a new trailer was shown for Disney Speedstorm. This reveals that Monsters, Inc., the well-loved animated movie by Pixar, will join the cast. Sully, Mike Wazowski, Celia Mae and Randall all don their racing suits as playable characters. And there’s one track, The Factory, that is inspired by the movie series.