The move comes as little surprise after the same lineup has already played together in officials for the past month. They first competed in the open qualifiers for the European Regional Major Ranking tournament, managing to advance to the IEM Rio Major-qualifying competition despite their brief time together.

acoR joins the team on a transfer from MOUZ, where the AWPer was benched from the beginning of 2022 following a run of poor form. siuhy previously played for and led the MOUZ NXT academy squad that won four consecutive WePlay Academy League titles, before the core broke apart in August.

Keoz last competed under the Falcons banner before he was replaced on the French roster to make space for the arrivals of Nathan “⁠NBK-⁠” Schmitt and Kévin “⁠misutaaa⁠” Rabier last month.

The three new players come in to complete an overhaul of the GamerLegion team, which has been in the works since June. The organization parted ways with Sean “⁠eraa⁠” Knutsson, Alfred “⁠RuStY⁠” Karlsson, and Patrik “⁠Zero⁠” Žúdel in a span of a month and spent the next two pondering potential replacements.

In a short interview with HLTV.org, GamerLegion‘s coach, Ashley “⁠ash⁠” Battye, shared the reasoning behind the changes, explaining that they were needed after the team hit a period of stagnation.

“We hit a little period where we weren’t really progressing as much as we could be doing. It’s been a long process and it’s been sad to say goodbye to those three guys, but it’s something we’re hoping to make ourselves more competitive,” he said. 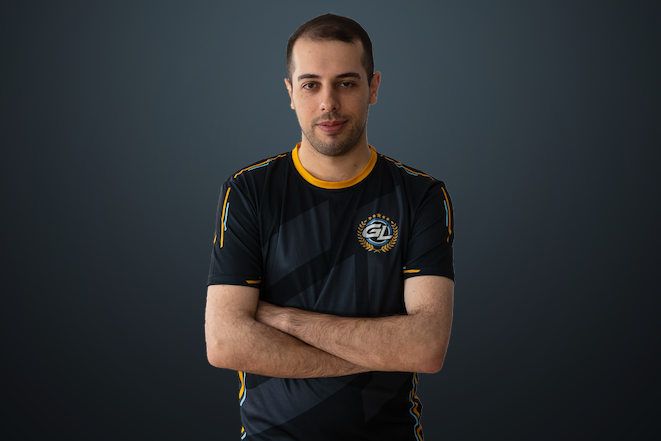 The coach went on to reveal that, as the in-game leader, siuhy was a key part of the rebuilding process. GamerLegion secured the services of the Pole first so that he can have a say on the remaining members as the team trialed a few different players to fill the other two spots.

“The key for me was getting the right personalities because when you’re playing in an international team, the team chemistry is really difficult,” ash explained. “When we were building the players, I wanted to find people that were able to be more relaxed and they were able to have a little bit more fun. I think in the end we’ve got a really good mix of the right personalities of players that are aggressive, as well, and they’ve got a lot of skill.”

When asked about heading into the much more challenging competition compared to the RMR open qualifiers, with GamerLegion facing the world’s best team FaZe in the first round, ash admitted he hasn’t set any expectations this early into the new roster’s life.

“I think the whole tournament is about relishing the occasion and making sure we’re definitely learning from it all the time. We’re not gonna go into the RMR with expectations that we need to get three wins. We’ll just go into it game by game and just play, try and have fun, and take the same atmosphere we had when qualifying to the RMR.”

“If you can have fun in a stressful environment, that can a lot of the time be enough, because you play much looser. When you play and are having fun, that’s when people play at their best. I think we can still be competitive for sure in all of our games.”

ash and company have a little over two weeks left to prepare for the Regional Major Ranking tournament, which will take place from October 4-9 in Malta.