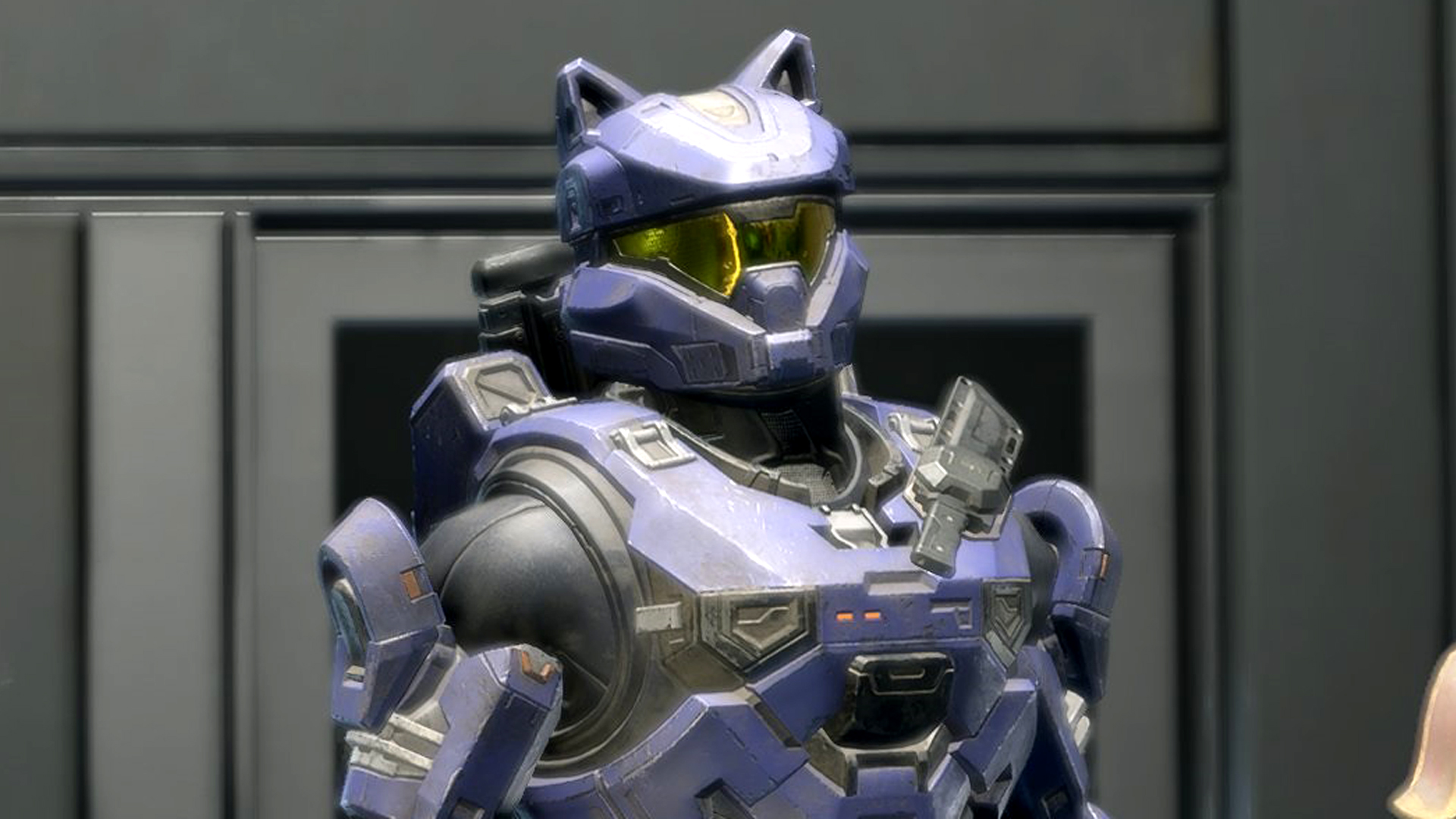 By all measures, the recent release of Halo Infinite last year has been enormously popular, but there have also been a fair few complaints from players about the multiplayer – including about the prices of items in the in-game store. Developer 343 Industries seems to agree, saying that the store is “not delivering on value, quality, or price”.

Since the multiplayer launched in November, Halo Infinite’s multiplayer has been popular but has had a lot of problems. The Halo team at 343 has promised that a proper fix for the Big Team Battle mode’s various issues is coming this week, but Infinite’s cosmetics store will also be seeing some improvements.

The team has already begun rolling out changes to the store’s prices, but now, in a new blogpost, senior community manager John Junyszek acknowledges that the team was “in recognition that we were not delivering on value, quality, or price” with the store. Changes are coming, and if they don’t hit during Season 1 then they should “positively impact Season 2 right off the bat”.

One particular change involves bundles, as right now the store apparently doesn’t have the support for both these bundles as well as having the items within them available separately. Junyszek suggests that 343 is looking into changing this, adding that “we’re evaluating our overall presentation to see how we can better meet the needs and expectations”.

The better news is that the popular Purrfect Audio helmet attachment – otherwise known as the Meowlnir cat ears helmet – “will make a return to the Shop again this season”.

While Season 2 won’t hit until May, it should add campaign co-op and the ability to earn store credits through the Battle Pass – combined with the tweaks to the store’s prices, players should soon be able to get the cosmetics they actually want with much less hassle.