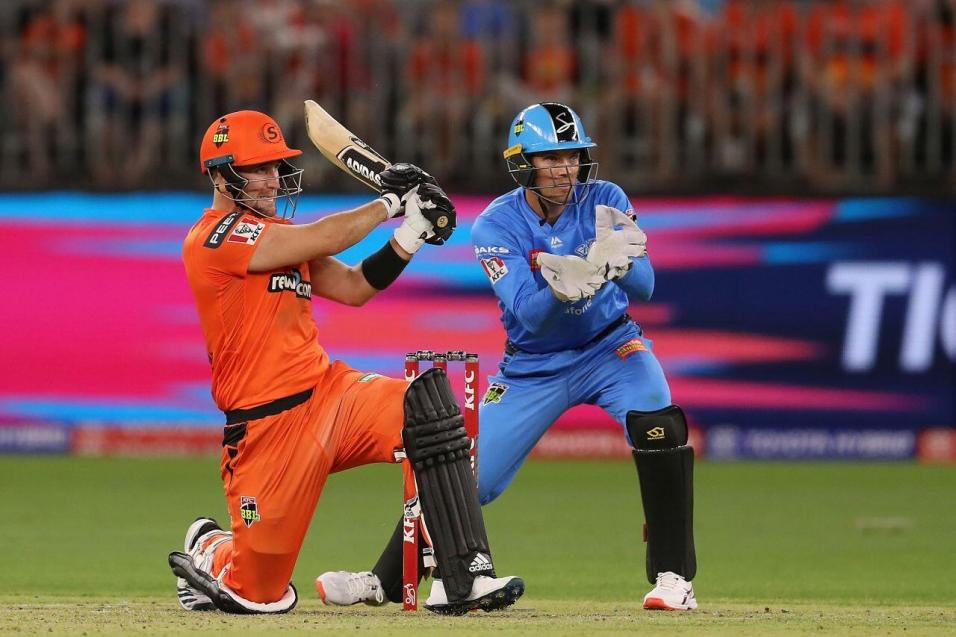 Stick with the hitters

There is a trend beginning to emerge in the last four games. Clean hitters, striking through the line of the ball for game-altering impact.

Moeen Ali did it on Saturday night in Bridgetown. England were rather meandering along until his late show. From his bat came 63 from 28, including seven sixes. Previously Rovman Powell and Romario Shepherd went berserk.

Powell won the third match for West Indies on his own. Shepherd made game two look much closer than it was in reality, with a little assistance from Akeal Hosein.

There is the option to bet these hitters to go big again. But Moeen’s price, as discussed in the match preview, is into 4/1 having been 15/2 before the off on Saturday. That’s difficult to swallow particularly with a win rate that suggests we’d only take an interest from 5s.

Powell and Shepherd just haven’t played enough for their win rates to warrant considered support. But they are priced at 5/1 and 66/1 respectively with Sportsbook. Clearly the latter is way too big on the basis of Shepherd’s form and West Indies penchant for promotion for his style of player to No 5. It was Jason Holder’s turn last time who is 19/1.

Bet on these markets here.

It could well be the turn of Liam Livingstone to strike. England are possibly wasting him at No 5. With James Vince getting starts and not going on it wouldn’t be a huge surprise if Livingstone came in first down and Vince’s spot went to Liam Dawson, whose spin might be useful.

Livingstone, though, has a win rate of 14% which makes it difficult to get involved at the 5/1 for top England bat. The other alternative who fits the mould of the players who have shone so far is, of course, Kieron Pollard.

Pollard’s win rate is extraordinary. Likewise his seemingly reluctance to get involved. He is 15/2 and we have to play again purely on the numbers.

There is a relationship forming with top match batsman and man of the match. So one could be forgiven for reckoning extra value could be found. Not so. In fact, players are shorter for the ‘easier’ win of top match bat.

Livingstone is a massive 19/1 for top match runscorer but 9/1 for man of the match. Pollard is 20/1 and 9/1 respectively. There are worse bets to be had.

Bet on these markets here.