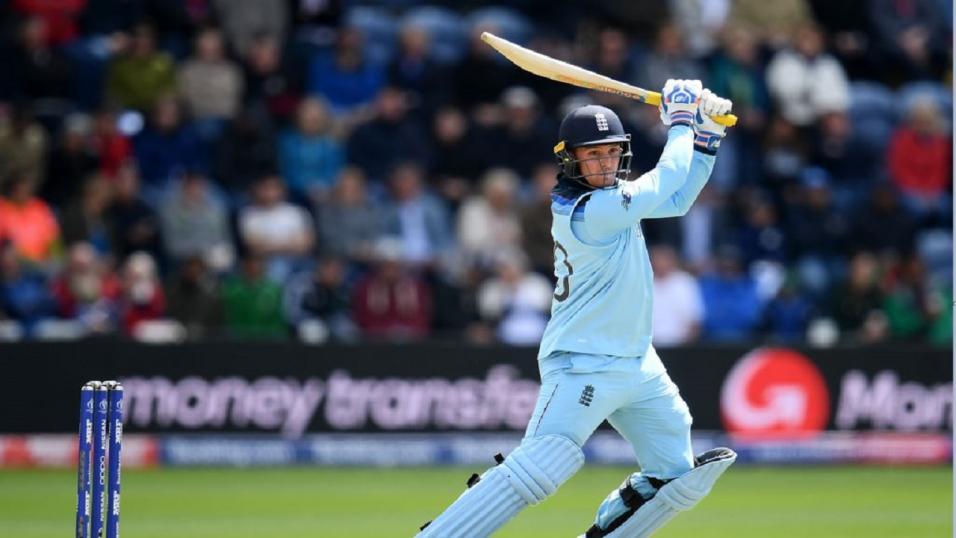 Does Rovman do it again?

Rovman Powell’s 53-ball 107 with ten sixes was not a surprise to those who have seen him cut lose in the Sri Lanka Premier League or the Caribbean Premier League. The surprise will be if he manages something similar again in the series.

But Powell is curious in that his strike rate is also up and down. His career mark is just 128. One would have expected something in the 140s.

Powell’s 4/1 quote for top West Indies bat is bang on in terms of his win rate. He is the only possible alternative to Kieron Pollard on such a metric.

Pollard is out to 15/2which gives punters a shade over 15% points on implied probability when you consider how often he has won. It’s a huge edge which would be criminal to ignore.

For ‘eye’ picks, Romario Shepherd at 18s and Fabian Allen at 35s are interesting. Windies might promote one just for fun. Bet hereon these markets.

Surprising statistic alert: Jason Roy has only a man of the match award twice in international T20. With the potential of a decent track, a s short boundary and his aggressive intent, we could have fallen into the trap reckoning that 8/1 for the gong was value.

So we have to swerve. However, he has been boosted to 7/2 by Sportsbook for top England bat. That’s an edge of 2.8% so we have to play.

We remain keen on Liam Livingstone for a match award, too. He is up to 11/1. Livingstone – and probably Moeen Ali – is probably the England player most likely to do a Rovman.

Tymal Mills is worthy of a mention at 7/2 with Sportsbook for most England wickets. It looks chunky. But he has only eight wickets in six games for England since his return to the side and has only a tie to his name.

Mills isn’t a bad bowler, far from it. But he has always said his role is first and foremost is to stop the runs. And he’s pretty decent at that. It’s another trap to be aware of.