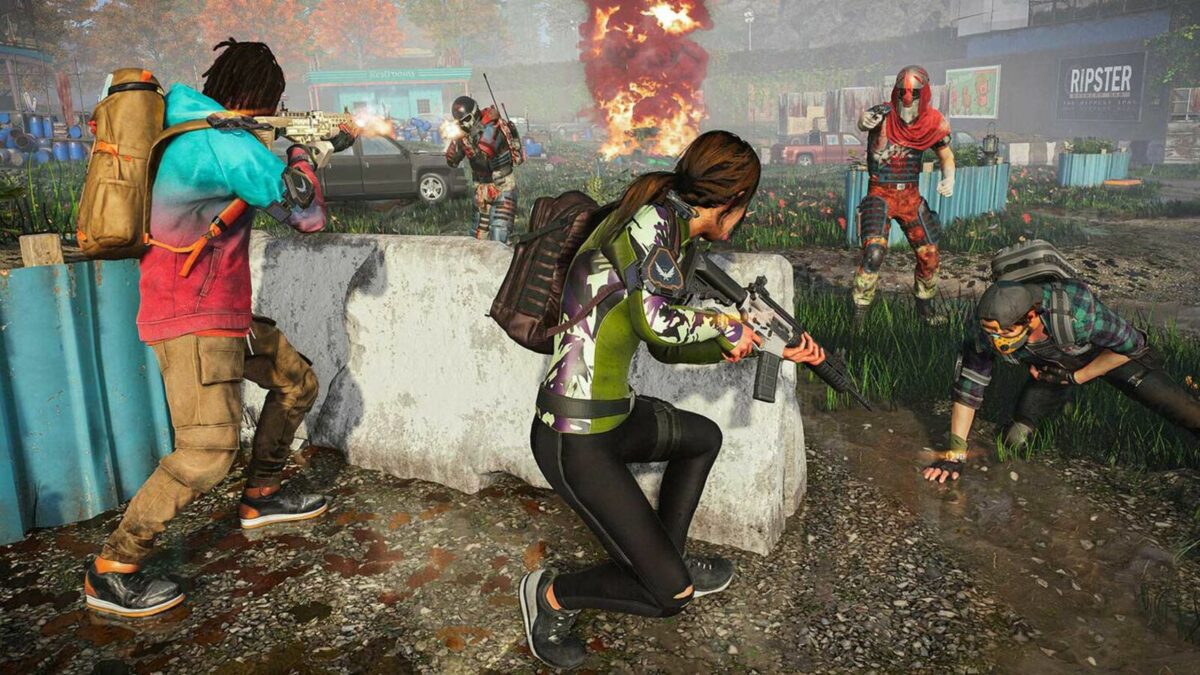 As part of last night’s Ubisoft Forward presentation, Ubisoft has revealed the first gameplay trailer for its upcoming The Division game, The Division Heartland.

A standalone, free-to-play addition to the The Division series, Heartland is a survival-action multiplayer shooter “set in small-town America within the Division universe”. While initially it was expected to release in “2021-22”, we’re now looking at 2022-2023 on PC, consoles, and cloud.

“This standalone free-to-play The Division game introduces new playable characters in a rural setting, far from the events in New York and Washington D.C.,” Ubisoft explains, confirming that Red Storm – a “veteran team who has worked on the franchise since the first The Division game” – is developing the shooter.

“Silver Creek was once a pleasant town in the American Midwest, but it was left in ruins following the spread of the Dollar Flu. Players will take on the role of loyal Division agents from across the nation responding to a call for help.

“Fighting alongside and against other trained agents, players will explore the secrets of Silver Creek and provide hope to what remains of small-town America.”

Though the press release stopped of detailing when, exactly, beta tests go live, Ubisoft is inviting players to register their interest now. If you are indeed interested, head on over and sign up for future closed tests at the official website.

For more about what came out of last night’s Ubisoft Forward, check out Ubisoft talks Assassin’s Creed Mirage, from Valhalla expansion to standalone franchise celebration. The evening was dominated by teases for two blockbuster Assassin’s Creed projects now in development and a couple of mobile game projects, including one set in China. Of course, before all of that, there’s still next year’s Assassin’s Creed Mirage to look forward to, too.

We also found out that Assassin’s Creed Valhalla is getting a “Last Chapter” DLC, Rayman is coming to Mario + Rabbids Sparks of Hope, and Rainbow Six Mobile is launching a closed beta. Oh, and two new crossover characters are on the way to Smash Bros-like Brawlhalla.