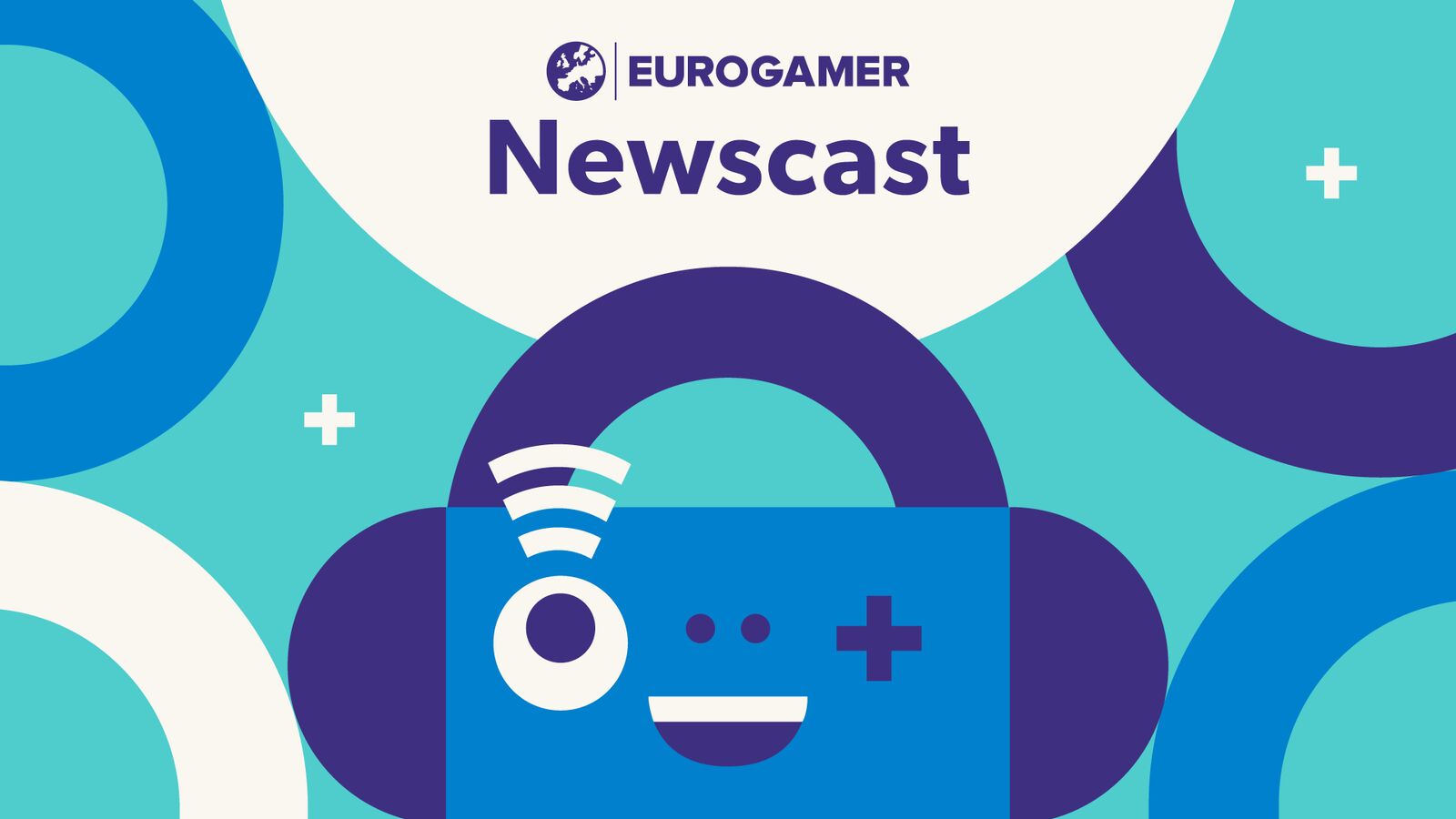 This week on the Eurogamer Newscast we’re discussing video game leaks, following last weekend’s devastating hack of Rockstar Games which saw almost an hour of in-development Grand Theft Auto 6 footage spilled onto the internet and promptly dissected by the masses.

The sheer fact Rockstar had been hacked in this manner was itself shocking – but the damage felt worse due to the negative comments this work-in-progress content then received. The hack has robbed Rockstar of its oppurtunity to show the game on its own terms – and for what benefit? We discuss.

After that, we turn our attention to the YouTuber who accidentally outed themselves as being behind an “insider” Twitter account after posting under-wraps information they had been given by Ubisoft. Join Tom Phillips, Ed Nightingale, Victoria Kennedy and Ishraq Subhan for their thoughts.