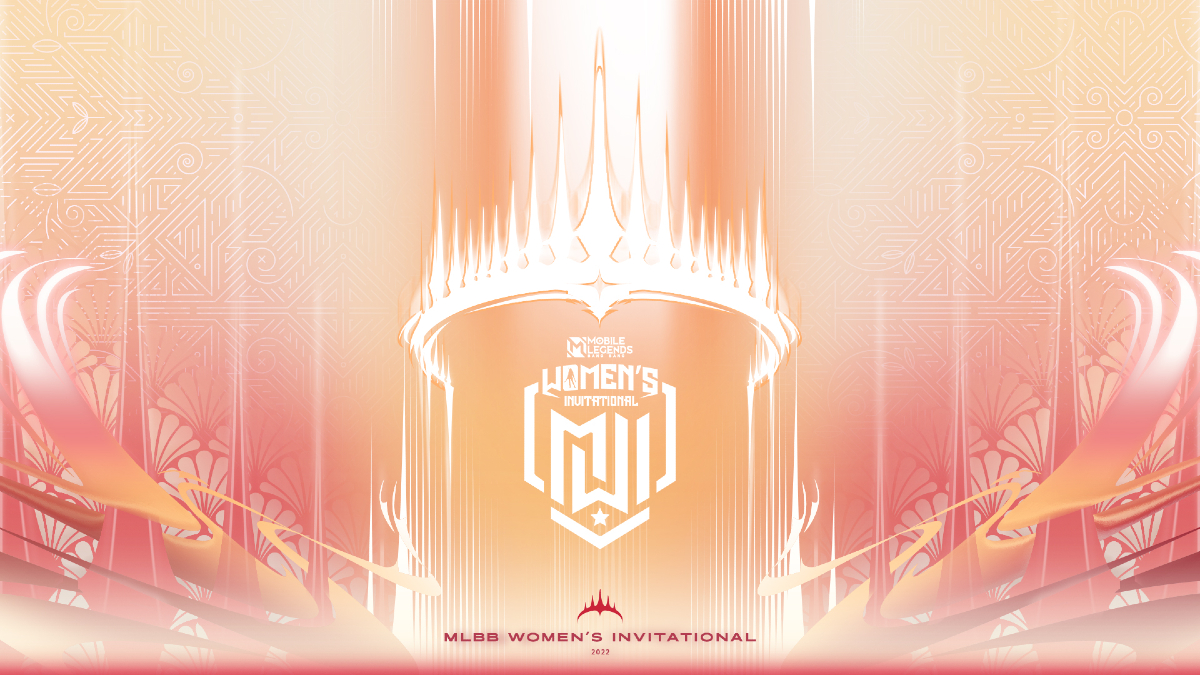 Yesterday we saw the Mobile Legends Women’s Invitational 2022 kick off, with the Group Stage coming to an end today, with one elimination.

A total of nine teams begun their journey in the inaugural Mobile Legends Women’s Invitational 2022 just yesterday, but today, unfortunately, we saw one team exiting the event. Although there were originally meant to be a total of 10 teams in the event, IDoNotSleep’s rosters combined, meaning that IDNS Elsa would withdraw from the tournament. This left an imbalance in the groups, meaning that only a team in Group A would be eliminated following the Group Stage, while in Group B, every team would progress into the playoffs.

With the group stages ending, both groups saw a discernable pattern in their top spots, with the two Indonesian qualifying teams, Bigetron Era and GPX Basreng, going unbeaten in their opening games. For Group A, GPX Basreng were dominant, never really looking as though they were struggling, while Bigetron controlled Group B to take the number one seed. In second place for Group A, we saw a three-way tiebreaker, with Karra, Omega Empress, and IDNS Princess all sitting on the same points. After a quick tiebreaker, it was surprisingly Karra that came out on top, claiming second place for themselves. For Group B it was the PH women of Bren Victress that were the runners up.

Unfortunately for the Cambodians of Impunity Starlets, they were unable to secure a single victory in an extremely tough group, and consequently they were the first team eliminated from MWI 2022. Having formed very recently, and not having played a ton together, Imp struggled to really find their footing against any of the teams, which left them to watch the rest of the tournament from the sidelines.

The final eight teams will now move into the playoff stage, where a single elimination bracket awaits them as they make their way through a weekend of grueling MLBB action and prepare to crown the first ever MWI champions.