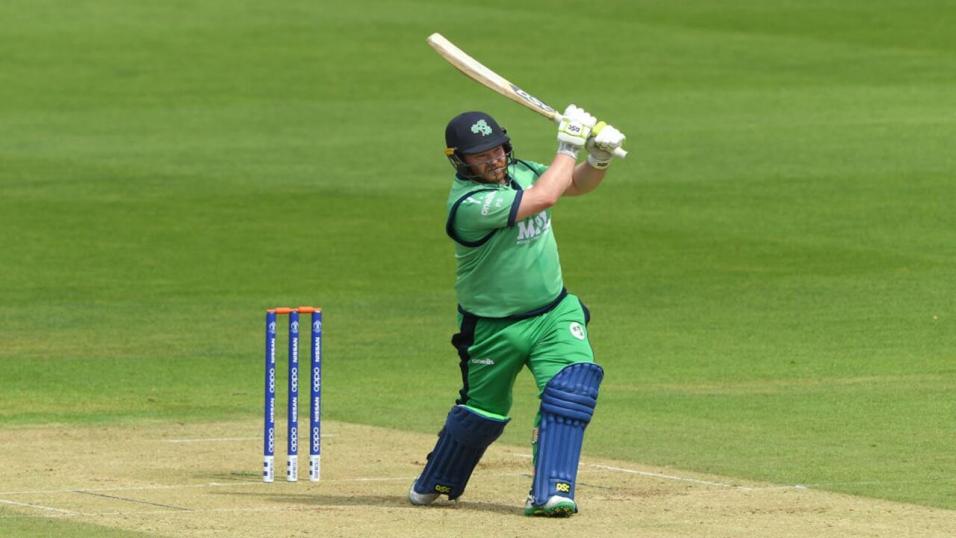 United off to flyer

Islamabad have played only once but what a performance it was. They smashed Pesh-awar Zalmi, showing exactly how they topped the league standings last term.

Set 169 – which could prove to be way below par – United lost only one wicket as Alex Hales and Paul Stirling tucked in. The decision to use Rahmanullah Gurbaz at No 3 is also a sign of intent from United.

In time we may have concerns about a sixth bowling option. In time they may dispense with one altogether. That could make things interesting when they go heavy odds-on but for the moment they look very strong. Reece Topley is in quarantine having fin-ished England’s T20 series.

Multan Sultans have three wins from three and are the favourites for the title. Last time out they busted the infamous toss bias at Karachi.

Against Quetta they managed to defend 174, which was impressive particularly as they were under significant pressure. At 97 for two in the 13th, Quetta were on course to get up.

Imran Tahir and David Willey then combined to turn it around and Quetta were bowled out four runs shy. Rovman Powell should be able within three days meaning, ominously for the rest, they are about to get stronger.

These are trends which can’t be ignored. Both teams to score 160 has gone from 2/1 at the start of the tournament to now 8/11. The next port of call is the 7/5 that both teams hit 170 or more. That looks decent with these two units very impressive with the bat. Sportsbook go 8/1 that both score 200. Bet on those markets here

Back the chaser in-play

Rizwan has been boosted to 9/5 with Sportsbook, which is bang on his two-year win rate. Hales is boosted to 11/4which is not. There’s an edge in the punters favour on the same metric to the tune of 12%.

Shahnawaz Dahani, last term’s top wicket-taker, had had a quiet start to the tournament. The 11/4 that he takes most Sultans wickets is not a bad shout on return rate (61%).