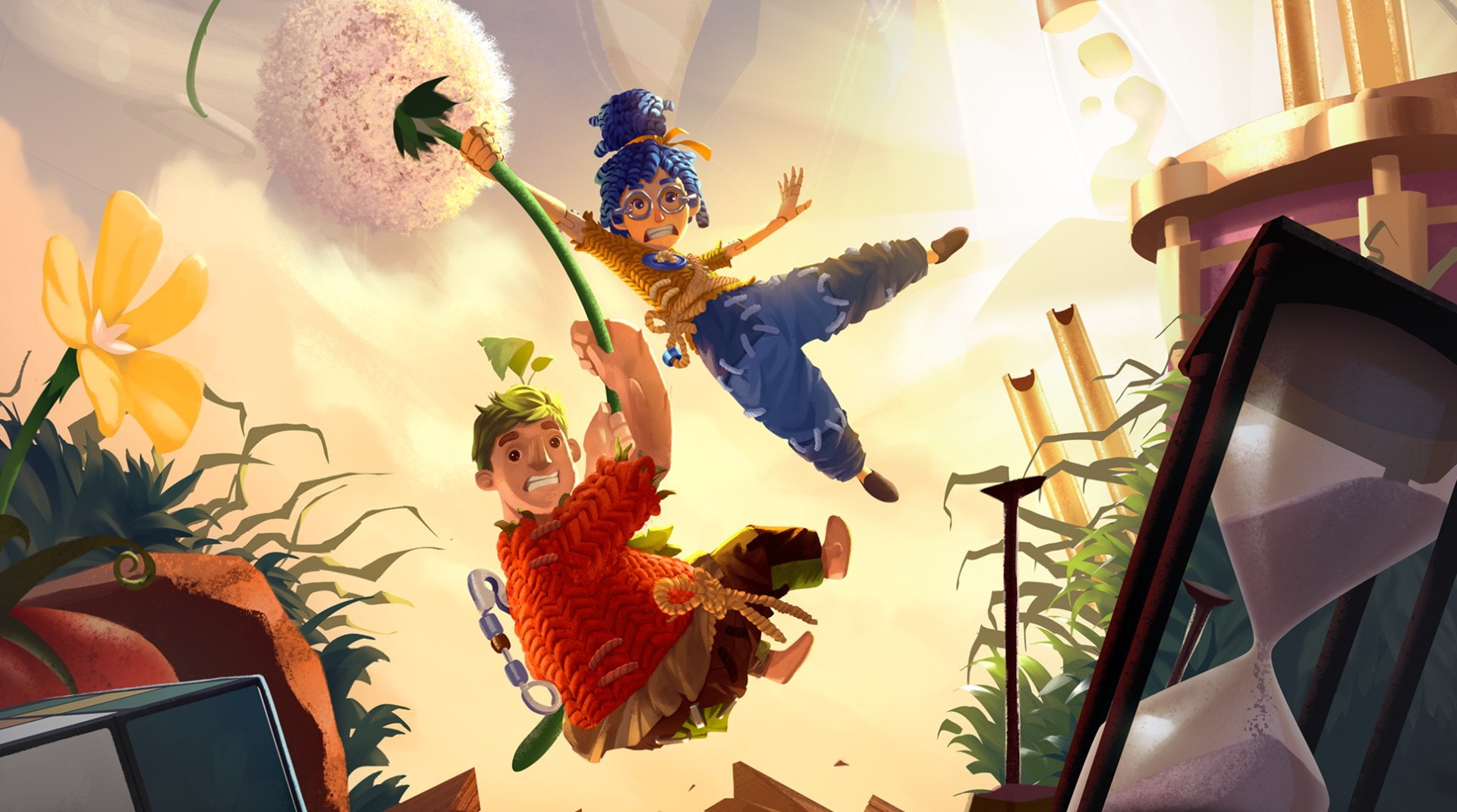 Few video games launched last year to as much critical acclaim as EA and Hazelight Studios’ co-op action-adventure title, It Takes Two. You don’t even have to look too far for fans of the wholesome platformer as it made appearances in our very own ‘Best Of’ lists for Multiplayer and Platformers in 2021.

Today, however, we’ve now learned that It Takes Two is set to receive its own film and TV adaptations. As reported by Variety, the game’s developer, Hazelight Studios, has teamed up with production company, dj2 Entertainment, to bring the project to fruition.

“Creating the world and story in ‘It Takes Two’ was so much fun for me and the team,” said Hazelight founder and creative director Josef Fares. “Since it has a strong narrative with many crazy characters and just as crazy co-op action moments, the potential is huge for a great adaption to film or television.”

In some ways, the decision to bring It Takes Two to the big and small screen makes sense. The game’s director, Josef Fares – who some gamers may recognise for making that speech at the Game Awards back in 2017 – is a former film director who cut his teeth creating indie comedy-drama pics throughout the ’00s.

As for when the It Takes Two film and TV adaptation will arrive and what it will focus upon, that’s still a bit of a mystery right now, but it’ll likely follow the adventures of Cody and May, much like the video game.

Our very own Andrew McMahon reviewed It Takes Two on PS4 and loved his time with the game awarding it a 4/5, concluding:

Even if you aren’t big into co-op, or aren’t even that much of a gamer, you should still give this one a shot, as it is the perfect game for couples or even friends to enjoy together.

But what say you? Are you pumped to see an It Takes Two film and TV adaptation? Or is it a hard pass for you? Chime in with your relationship advice in the usual place down below.