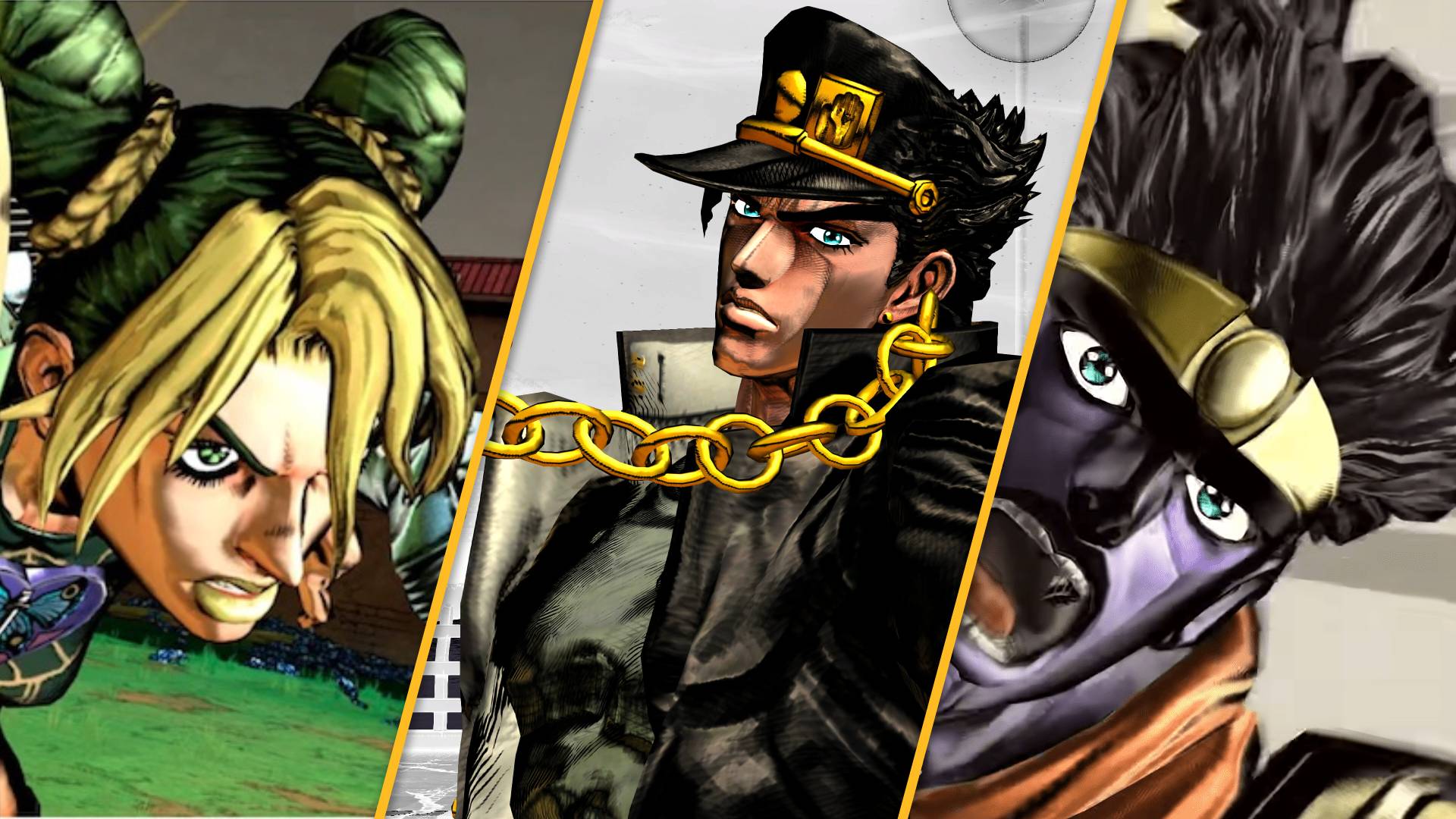 Bandai Namco has announced JoJo’s Bizarre Adventure: All-Star Battle R for Switch and modern consoles. A remaster of the original 2013 title, this remaster brings new characters from every arc of the manga/anime alongside classic inclusions like Jonathan Joestar, Jotaro Kujo, DIO, and Jolyne Cujoh.

This exciting fighting game has a lively visual style that brings over the exaggerated style of Hirohiko Araki’s manga and brings the passionate characters to life. The game includes an All-Star Battle Mode, Arcade Mode, Online Mode, Versus Mode, Practice Mode, and a Gallery Mode, so there’s plenty of game to explore. So, when is JoJo’s Bizarre Adventure: All-Star Battle R release date?

As an expansion of the original game, this version brings adjustments to the speed of the action, and brings some welcome tweaks to gameplay as well. This edition also packs in many more characters and additional dialogue from the original voice actors, so this is one of the most fully realised versions of the manga fans can enjoy anywhere. It’s the first time the title has appeared on Nintendo hardware, So JoJo fans on Switch are in for a treat.