Kinguin has announced the hosting of an online Legends tournament that will run from September 13-18. The ~$50,000 event features six teams made up of some of Counter-Strike’s biggest names, such as Jarosław “⁠pashaBiceps⁠” Jarząbkowski and Kenny “⁠kennyS⁠” Schrub, who will hop into the server as the game rolls back the years.

Accompanying the event is another HLTV Fantasy game. The HLTV x Roobet Fantasy game will offer skin prizes to players who finish within the top three, though the event will not count towards the Fall season leaderboard.

NEO has called up f0rest, friberg, and olofmeister to round out his ranks

The six-team event will kick off with a round robin, best-of-one group stage, with the top four teams moving forward to the playoffs. From there, the games will transition into best-of-three series starting on Saturday at 13:00 , with the grand finals being played out a day later on Sunday at 15:00 .

pashaBiceps has opted to enlist the support of his former Virtus.pro teammates to round out his roster, bringing on Janusz “⁠Snax⁠” Pogorzelski and Paweł “⁠byali⁠” Bieliński with whom he won the EMS One Katowice Major back in 2014.

NEO, on the other hand, has played his cards more tactically, recruiting the services of the former Dignitas duo of Patrik “⁠f0rest⁠” Lindberg and Adam “⁠friberg⁠” Friberg, alongside Olof “⁠olofmeister⁠” Kajbjer and tudsoN.

The team list for the Kinguin Legends is as follows: 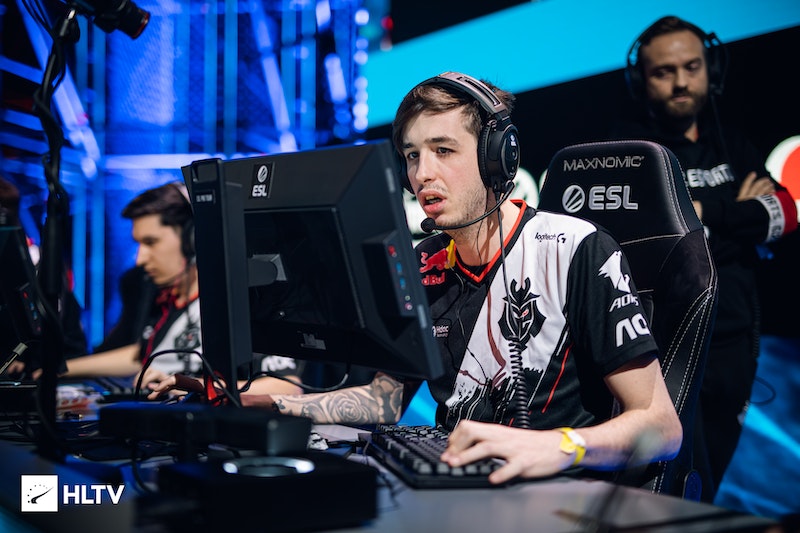 The HLTV x Roobet Fantasy game will get started on Wednesday to allow more players to sign up. Also of note is that members of HeatoN’s Team will be unable to be picked for the duration of the tournament.

f0rest currently leads the way as the most-picked player, with the Swede having a rather affordable $208,000 price tag. Those in need of an AWPer could also turn their attention to the second-most picked player, pashaBiceps, who only sets you back $183,000.

The HLTV x Roobet Fantasy game will have the following prizes:

Please take note of the Fantasy rules before competing as they provide important information regarding the prizes, eligibility, and selection of winners. Fantasy is free of charge and can be played in official HLTV leagues, as well as independently organized private and public ones.

Start playing Fantasy by going to the Fantasy page here.