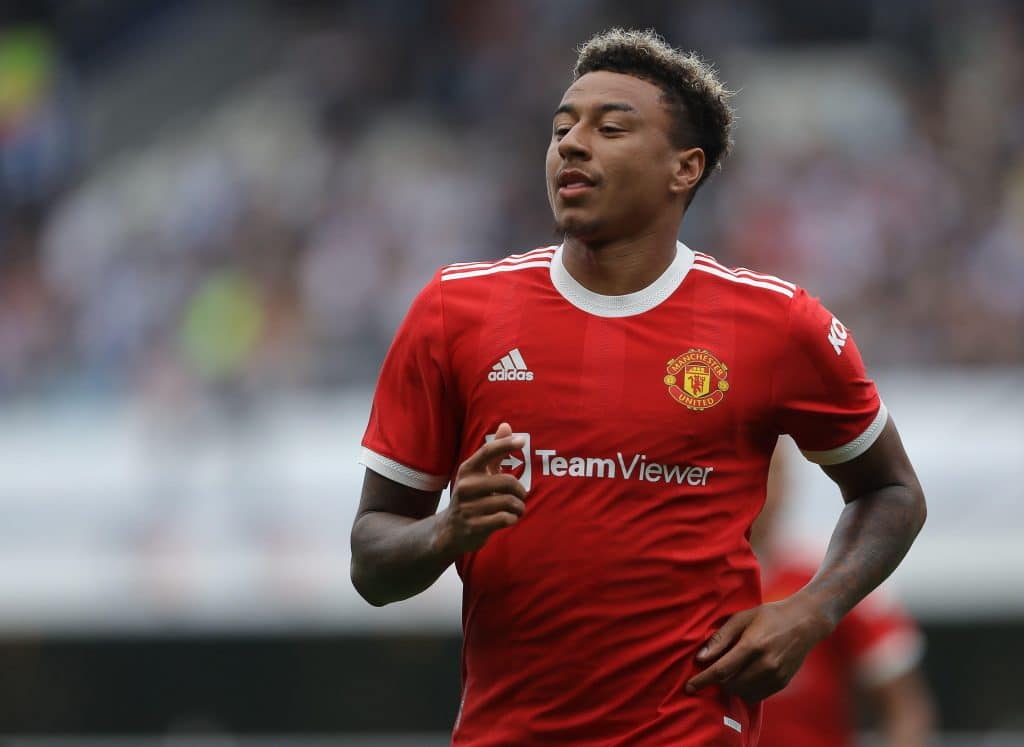 There are two sides to every story, and in that of Jesse Lingard and Manchester United’s slow erosion of trust and love, neither comes out looking particularly good. Only official confirmation of their permanent split in the summer is required; it is an open secret that he will leave Old Trafford, something he really should have done a long time ago.

If you listen to comments made by Ralf Rangnick, the Red Devils interim manager, on Friday afternoon, you’ll see straight down the barrel of Lingard’s personal role in their fragmented final few months together. After Lingard’s brother lambasted the club on social media for not giving him one final home appearance in the shirt against Brentford on Monday, with his contract running out in a matter of weeks, Rangnick explained the 29-year-old had asked to be released from a training session and the squad on game day against Chelsea. He therefore wasn’t afforded the sort of farewell expected to have been given to the likes of Edinson Cavani, Nemanja Matic and Juan Mata.

Reports of a toxic, disillusioned, unprofessional dressing room culture at the club have been rife, and though Lingard has never been named directly as a key antagonist, he has long been called out for a lack of consistency and poor behaviour, like Paul Pogba. Lingard is active on the marketing side of his career, his brand is important to him; he can often be seen in very public settings on social media. Is that necessarily a problem? For some closed-minded folk, perhaps it is, but in reality, it means nothing.

But Rangnick hasn’t called him out on that, or rather, called him out at all. He has been the most forthright spokesperson the club has had since Sir Alex Ferguson, making points with no pretence and sometimes rather staggering honesty. It has allowed the picture of the problems, already a rather open secret, to become crystal clear. Finally, the amalgamation of poor decision-making and sanctimonious discourse which has poisoned the club for nearly 10 years may be at an end.

Yet, their behaviour towards Lingard has been far from saintly either. The reason they have so many players to discard at the end of this season, albeit mainly in a cordial manner, is because of a hoarding culture that has developed. So many of those players, including Lingard, were kept on beyond their sell-by date. His came after a stellar loan spell at West Ham last season; after years of peripheral treatment in Manchester, he finally showed he could be a talisman at a high level. But instead of getting what they both wanted, a decent transfer fee and a permanent opportunity to thrive at first team level in the Premier League, both were taken in by the lie they told themselves that they could both get what they wanted back together in the final year of his deal.

Pretty soon it became clear that wouldn’t be the case and Lingard’s frustration grew, peaking in January when he wasn’t allowed to go on loan again. Because West Ham provided direct competition for a Champions League place, they weren’t considered, so Newcastle, newly rich after a Saudi Arabian-backed takeover but swamped in relegation trouble and in desperate need of inspiration, became the obvious choice. Only Lingard became a pawn in Manchester United’s apparent pettiness as they offered a six-month loan deal, which the player also wanted in order to keep his long-term options open, on wildly inflated terms, reportedly as payback for Newcastle’s high valuation of Sean Longstaff in the summer of 2019.

If the future of Manchester United is looking brighter, with Ajax boss Erik ten Hag arriving over the horizon, then what now for Lingard? Newcastle, now completely safe from relegation and looking towards an era of success and competition, are interested, and West Ham are likely to be in the conversation too. But the reason Lingard wanted to be free to choose at this stage is because he will have been aware of the wages he’d likely be offered and the clubs who’d be interested. If reports are to be believed, the chasing pack could hardly be more prestigious; PSG and Juventus are said to be in there, as are AC Milan.

But Lingard needs to heed a warning from Aaron Ramsey; he found himself at a similar juncture when leaving Arsenal at a very similar age. Europe’s big clubs queued and because he was a free agent, the earning potential was bigger than it perhaps would have been had a transfer been occurring with a fee. Seriously interested parties probably would have differed then, too; Ramsey signed for Juve and earned £400,000-per-week, but things soon turned sour when it became abundantly clear that he wasn’t improving. Suddenly, the narrative switched from shrewd free transfer to ageing, overpaid has been. Now, after over a year in the cold, he is on loan at Rangers.

It wasn’t entirely Ramsey’s fault but the whole move was fraught with opportunism. Big clubs sensed a talented player who could bolster their squad’s availability, and he took the chance to make a big move. Again, were he not free, it doesn’t seem likely that move would have happened.

And so, Lingard must be aware to the dangers. He has shown he is at his best as a big fish in a small pond, leading a team on the pitch and thriving under responsibility. He has struggled in an environment where performances are demanded in order to avoid questions over work-rate and attitude, with a spotlight brighter than he needs. There is a clear choice at this crossroads in his career and he needs to choose the right one.

The post Lingard must play cards right in choosing next club appeared first on Colossus Blog.