The preseason tournament for LCS 2022 has ended, and gave us a plethora of surprises.

January 31 marks the end of Lock In 2022, which means that the official beginning of this years’ LCS Spring Split is just around the corner! Let’s take a look at the power rankings of the teams and how they moved around after fighting for two weeks!

Starting off with Immortals, Tristan “PowerOfEvil” Schrage and his team wasn’t so hot at this event. Lock In had a number of Academy teams playing in place of the main squads because of Covid-19 and visa issues, but Immortals was not one of them. However, they managed to go 0-4 in Group B, coming of as weaker than Golden Guardians Academy. But the good thing for IMT is that they can only go up from here.

TSM’s position on this list is a bit inaccurate, because it really should say TSM Academy after the rank. The team had to field it’s Academy roster because of issues related to the pandemic, so it’s no surprise that TSM finished second to last in the tournament and on our list as well. Even though they were “just” and Academy team, Omran “V1per” Shoura and co. managed to beat FlyQuest.

There was an Academy team which managed to improve upon it’s last rank, and that squad is Golden Guardians Academy, who stepped in after the main team couldn’t play because of COVID-19. GG.A went 1-3 in Group A, but beat TSM, which meant that they got 4th place and qualified for the playoffs. They got knocked out by Evil Geniuses in the first round, losing both of their matches against them, but they still made playoffs! 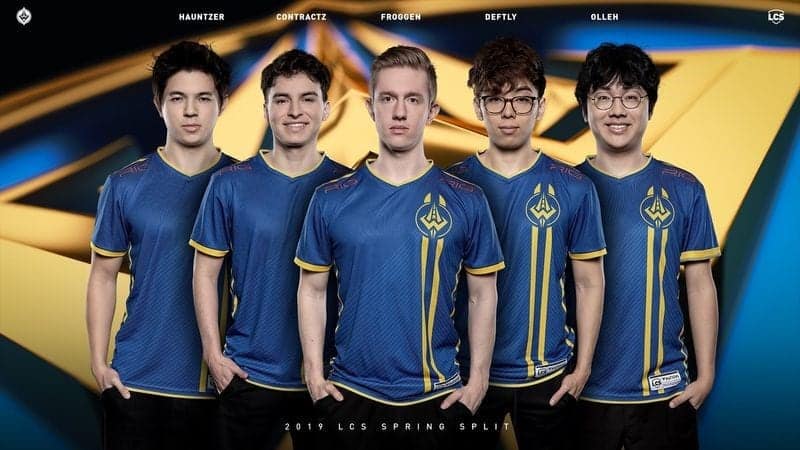 FlyQuest had a really mixed tournament last month. They got 2 wins and 2 losses, which meant that they got third place in Group A, but still lost to an Academy team. They also beat 100 Thieves, who are among the stronger teams in the LCS, so there’s that. FlyQuest didn’t get far in Playoffs as they faced soon-to-be champion squad Team Liquid, who beat Brandon “Josedeodo” Villegas’ team 2-0. Hopefully FlyQuest will be more consistent in the Spring Split.

And the first team to make the cut on ESTNN’s list is none other than Counter Logic Gaming, which means that the completely revamped roster is working. After many disappointing seasons these past few years, CLG managed to beat Dignitas and Immortals in Group B, then lost 1-2 to Cloud9 in the playoffs. However, they were the only first round knockouts that managed to win a match against their opponents. Things are looking up for the team, as getting to playoffs in Spring would be a huge step forward for them.

100 Thieves are one of the biggest losers of the whole Lock In tournament, as they are the only big team to leave the stage in the first round of Playoffs. After a very dominant Group Stage where they finished 3-1 and got Group A’s first place, they played against Dignitas, but to everyone’s surprise, lost 0-2 to Ersin “Blue” Gören and his teammates. Felix “Abbedagge” Braun and 100 Thieves can most definitely bounce back from this, and hopefully they use this week to iron out all the minor mistakes they need to be able to ace Spring Split. 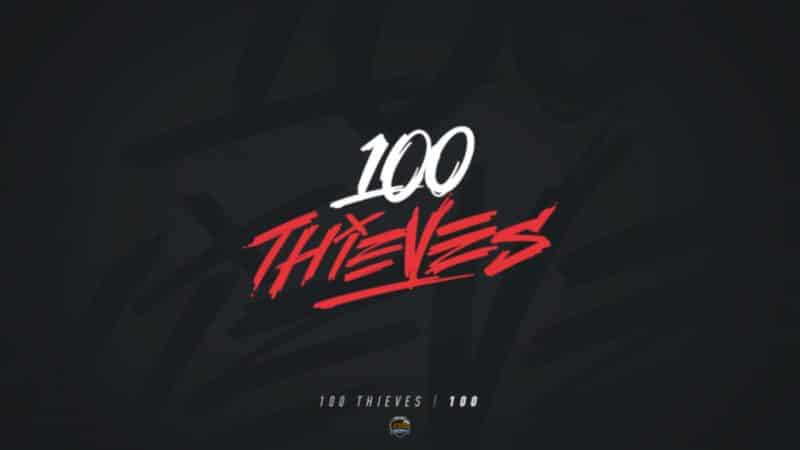 The win over the Thieves boosted Dignitas up to 4th place from 5th since our last rankings. Even though the team went 1-3 in Groups and barely got qualified for playoffs, they stomped 100 Thieves in that barely lasted longer than an hour. They even managed to get the lead against Team Liquid in the semifinals, before losing the next three games and getting knocked out of the tournament.

Cloud9’s place on the list is a bit deceptive as well, because they fielded a mix of the main team and the Academy roster due to visa issues. However, the team stood its ground, finishing second in Group A, tying in score with 100 Thieves. They moved onto Playoffs after a strong performance, beat CLG (even though they dropped a game against them), then faced EG in the semis. But after all, Kacper “Inspired” Sloma and his teammates proved to be too big of a challenge for C9, as they lost 0-3 against the finalist squad.

EG took first place on our last list after the Group Stage, but they couldn’t keep the position after they lost in the finals against TL. Even though the squad looks battle-ready and will surely be a force to be reckoned with in the coming weeks, they still have to work some things out. They are great in Bo1’s as they went 4-0 in Group B, but they lost 0-3 in the finals, so they seem to be a bit polarized at the moment. But Evil Geniuses have plenty of time to work out the details before the LCS Spring Playoffs.

And the current best team in North-America is Team Liquid! They managed to live up to their hype of signing Soren “Bjergsen” Bjerg, Gabriel “Bwipo” Rau and Steven “Hans sama” Liv into the same team, and they also took home their second consecutive Lock In Champion title. They finished second behind EG in Groups, but only dropped one match in the entirety in the Playoffs, beating the Geniuses in a very dominant fashion – the whole Bo5 took just over one hour, which is rapid to say the least. 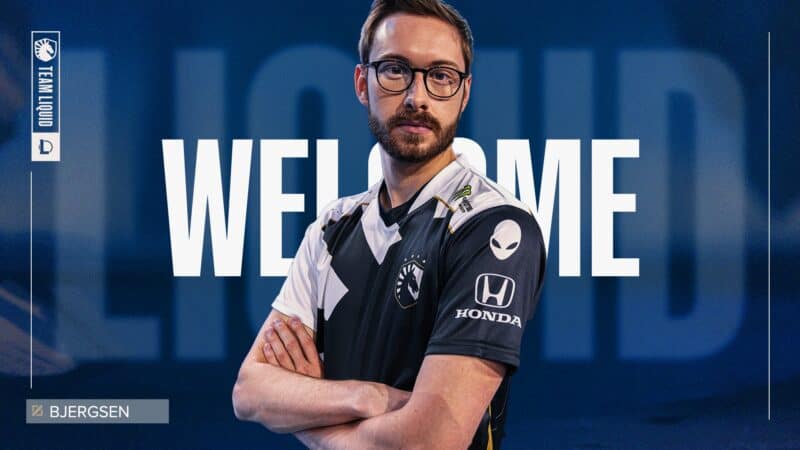 The 10 teams don’t have much time to rest, as the LCS officially return on February 5, Saturday. We’re excited to see how the weeks ahead will shape our power rankings here at ESTNN!