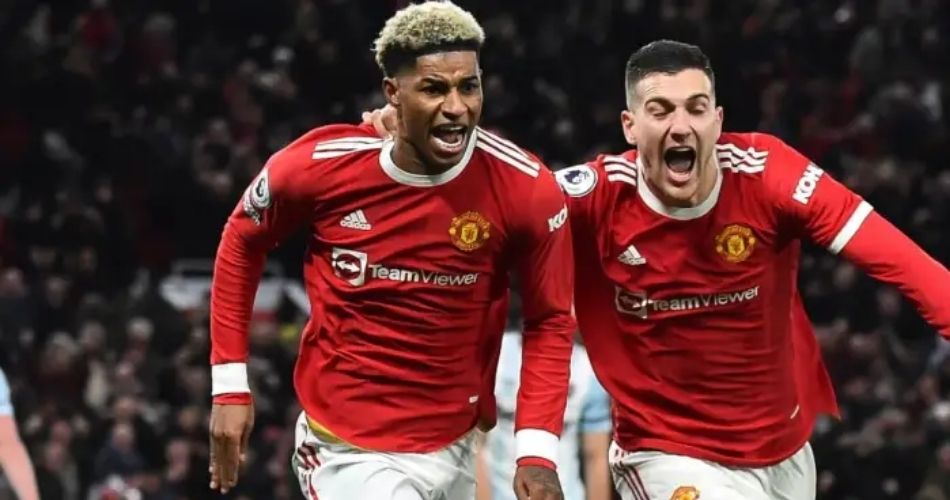 Manchester United and Middlesbrough are set to raise the curtain on the fourth round of FA Cup when they lock horns early this weekend at Old Trafford. Match day is scheduled for 3rd for 4th of February 2022 at 23:00 EAT.

The hosts come into the fixture as massive favorites to win and advance but we would by no means underestimate the strength and the form of their rivals here. The Red Devils have also been successful in their latest league games as they saw off Brentford and West Ham United in the previous two Premier League encounters.

Their rivals Middlesbrough, who are currently in sixth place in the standings, have been one of the best teams in the EFL Championship of late. They won eight, drew one, and lost one of the last ten matches in all competitions. Boro conceded only one goal in the clashes against Blackburn Rovers and Coventry City, two offensively dangerous teams.

The Red Devils have an excellent record in the 33 direct encounters between these two sides since 1995 having won in 20 times. Draws have been recorded seven times and Middlesbrough has won six times in that period.

Paul Pogba, Luke Shaw and Tahith Chong will not be available for Ralf Rangnick’s Manchester United through injuries.

Middlesbrough manager Chris Wilder does not have any fitness or suspension concerns at the moment.

Manchester United has won five of their last six meetings with Middlesbrough and we predict the same results in this encounter.