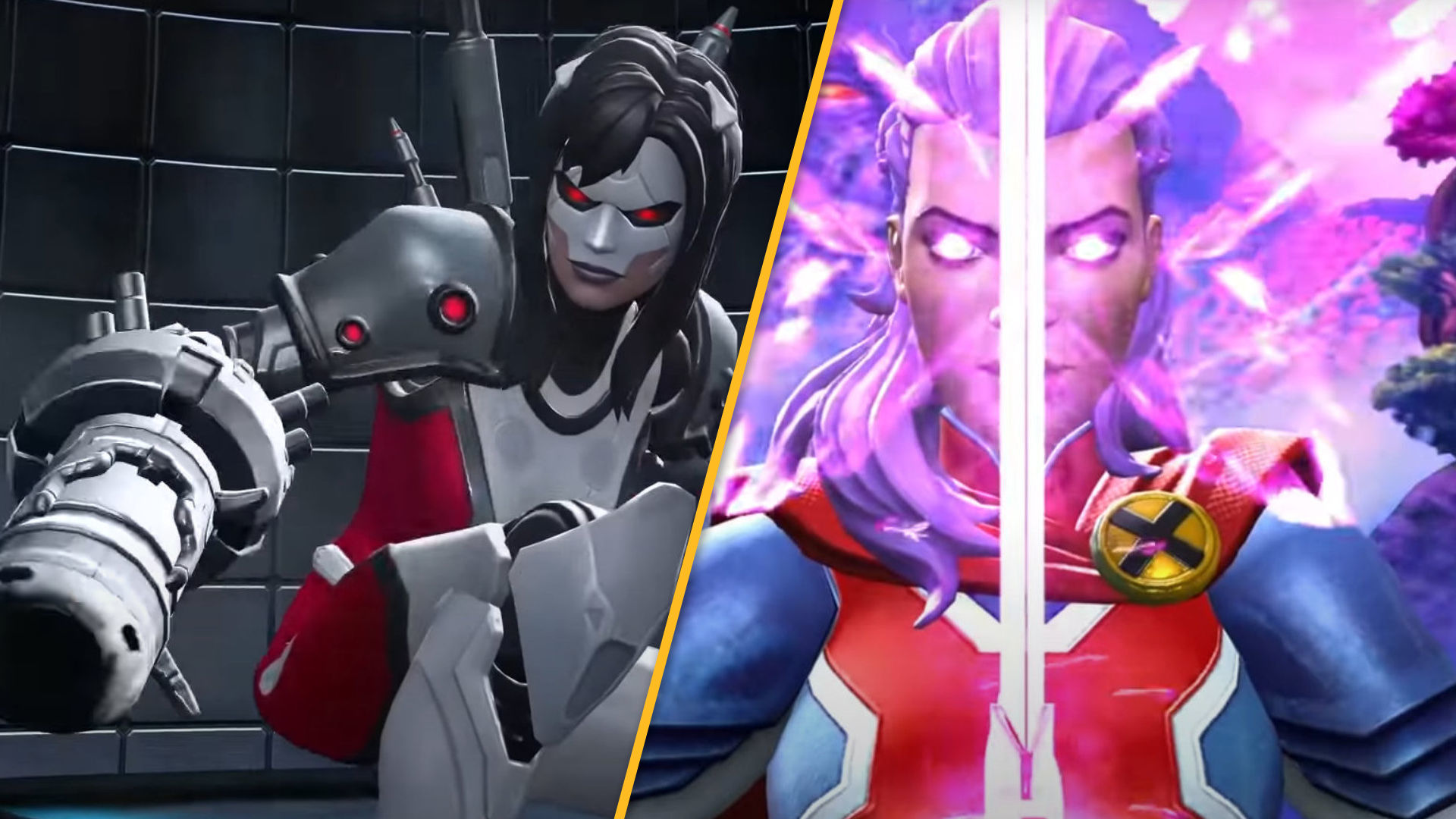 It seems like only yesterday that Sam Wilson and Misty Knight made their Marvel Contest of Champions debut (okay, it was last month, but the fact we’re already in March is outrageous), and we now have two new characters ready to enter the arena, Captain Britain and Omega Sentinel, and it’s safe to say that they’re a welcome addition.

So, you might ask yourself who Marvel Contest of Champions’ Captain Britain is. Well, she’s part of the X-Men franchise, which, you guessed it, makes her a mutant. However, she wasn’t always known as Captain Britain. Elizabeth “Betsy” Braddock was originally Psylocke, while her brother had the mantle of Captain Britain. Ultimately, she took over the form, and is known for her use of telepathy, psionic weapons, and telekinesis. Betsy is a powerful being, and we should all be thankful she’s one of the good guys.

As for Marvel Contest of Champions’ Omega Sentinel, she’s a bit of a killing machine, and, unfortunately, she happens to hunt mutants. It’s a shame as for the longest time, Karima Shapander fought to hold on to her humanity, to fight the sentinel side that would see her cause an untold amount of pain on mutants. In the end, Karima disappeared, leaving a soulless hunter in her place.