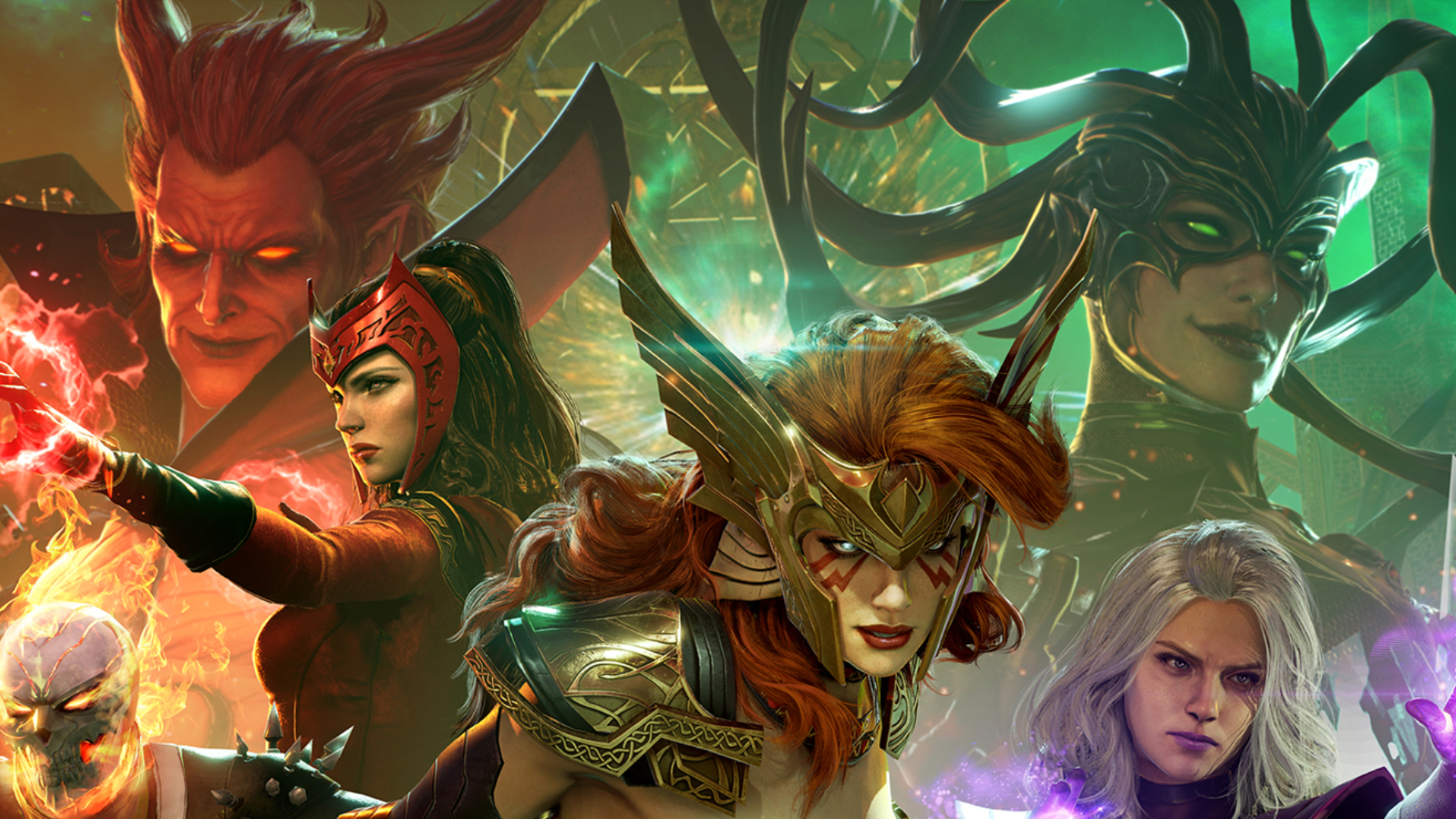 Another day, another heinous villain wages war against the multiverse, set on total domination. Good thing you and your merry band of superheroes are here, huh? The Marvel Future Revolution Dark Domain update is here, and with it not only comes a new story chapter, but characters, regions, and various events that have some tasty rewards up for grabs.

First things first, the Marvel Future Revolution Dark Domain update introduces the Ruler of Hell Mephisto, and the Queen of Death, Hela. These supervillains reign over the Netherworld and Niflheim, respectively, and as their titles might indicate, they’re exceptionally strong and govern the dead.

As part of the update, you can access a new level known as Blitz, during which you can take the fight to Mephisto. However, bear in mind that he’s powerful, and might be your toughest challenge yet. Therefore, your level must be 115 minimum to enter the battlefield. Of course, it’s more than worth your time, and we don’t just mean because you can knock the Ruler of Hell from his pedestal, but because there’s some strong equipment for you to win.