Crystal Dynamics has outlined its upcoming Marvel’s Avengers War Table rework ahead of next week’s 2.3 update. Arriving on all platforms this March 24, 2022, the new update will considerably change how heroes look for missions via the game’s multiplayer menus.

Previously, Marvel’s Avengers populated its War Table world map with a cluster of missions that changed every fifteen minutes. This has always been a confusing system to navigate with players not really knowing what to do – after update 2.3 all missions will be readily available.

Not only that, Crystal Dynamics has assigned power level recommendations to each of the game’s regions. They are as follows:

This creates a much clearer progression path that gradually pushes players towards the free post-launch content for Marvel’s Avengers, including War for Wakanda.

Vaults and Villain Sector missions are also being changed in update 2.3. These more advanced mission types no longer require you to discover Vault coordinates or complete specific quest chains – they’ll now be visible on the War Table. As for HIVES – the games challenging dungeon runs – they’ll appear in regions once you’ve hit their power level recommendation. 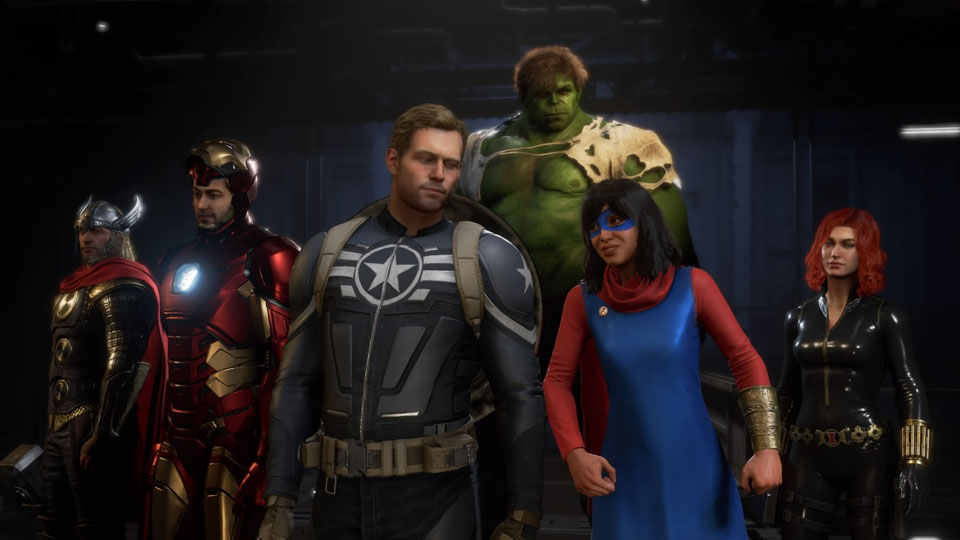 With this latest patch rolling, a major Avengers character finally makes a return. Director of SHIELD, Nick Fury, was largely absent from Marvel’s Avengers – you’ll be able to find him next to the War Table, ready to onboard new players. Even if you’re a seasoned superhero, you’ll still want to chat with him, Crystal says.

We’re still waiting to see which superhero will be next to join Marvel’s Avengers. Rumours suggest that Crystal Dynamics will be looking beyond the conventional cast of superheroes for its next featured hero. A now-deleted tweet from voice actress, Krizia Bajos, seemingly confirms that She-Hulk will join the game’s roster. Other strong contenders include Doctor Strange and Scarlet Witch, tying in nicely with the next big MCU arc when Multiverse of Madness hits cinema screens later this year.

We’ll be back next week with the official Marvel’s Avengers update 2.3 patch notes.