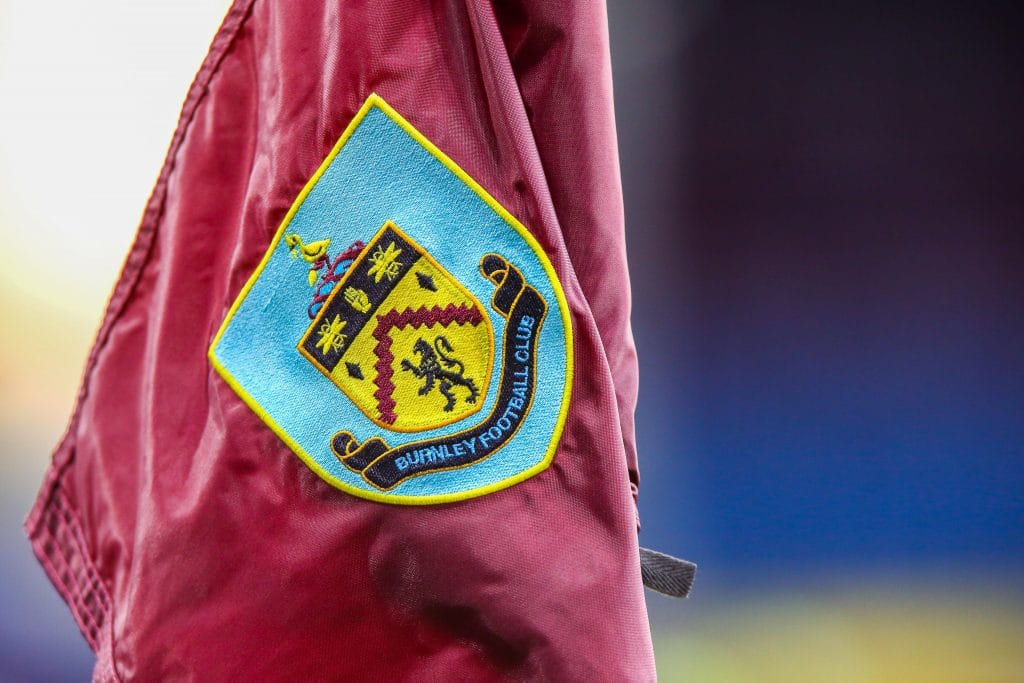 In the eyes of many, Burnley’s decision to sack Sean Dyche was a metaphorical waving of a white flag. The 50-year-old had done such a good job of keeping the Clarets in the Premier League for so many seasons that his exit wasn’t seen as a gamble, but a resignation. Since then, though, Burnley have been resurgent.

Under interim manager Mike Jackson, Burnley have taken 10 points from a possible 15 and have lifted themselves out of the Premier League’s bottom three. A number of players at Turf Moor have been liberated by the change in manager, none more so than Dwight McNeil who has been a driving force behind Burnley’s recent good form.

McNeil has been an important figure for Burnley for the last four seasons, but he was playing well within himself before Dyche left. In fact, the winger was dropped for Dyche’s final few weeks in charge of the Turf Moor club with McNeil a shadow of the player that had previously caught the eye of so many.

Now, though, the 22-year-old has rediscovered his groove. McNeil is back in the Burnley team, albeit in a different position on the right wing rather than the left. While McNeil has yet to register a goal or assist since Dyche’s exit, he has been integral to Burnley’s improved form, shining in wins over Southampton and Wolves in particular.

“When it changed, we had a little chat and it was a confidence thing for me and just getting my confidence back,” said McNeil when asked to explain what has changed under Jackson. “I am enjoying my football at the moment. We have to stay focussed with some big games coming up before the end of the season. He has given me the confidence back and got me believing in myself a bit more. He’s given me some guidance and a bit more freedom to go and get on the ball. I still know what I have to do out of possession.”

Jackson has unleashed Burnley as an attacking force. Of course, their team is still built on sound defensive foundations established by Dyche, but there is more verve to the Clarets under their interim manager. Weg Weghorst no longer appears so isolated with the likes of Mate Vydra, Josh Brownhill and McNeil doing more to get forward and support the Dutchman.

In this form, Burnley might not be able to keep hold of McNeil beyond the summer – the winger has been linked with Liverpool and Manchester United in the past – but they can still get more out of him before the season is over. He could be a key factor in stopping the Clarets from dropping down to the Championship.

From the right wing, McNeil has more freedom to cut inside and link up play. Jackson wants to get the 22-year-old on the ball as frequently as possible. On top of this, he has tried to create situations for McNeil to drive at opponents. Jackson has placed his trust in McNeil and the winger is repaying him for that.

There is still a lot of work ahead of Burnley to avoid relegation. They might have won three of their last four matches, but others around the Clarets are also picking up results. Everton’s win over Chelsea means they would leapfrog Burnley in the table should they win their game in-hand. The fight is certainly not over.

But with McNeil, the most naturally talented player currently in the dressing room at Turf Moor, back in the team and back in form, Burnley have another weapon to use in their relegation scrap. Many at the club were sad to see Dyche leave, but McNeil might not have been one of them.