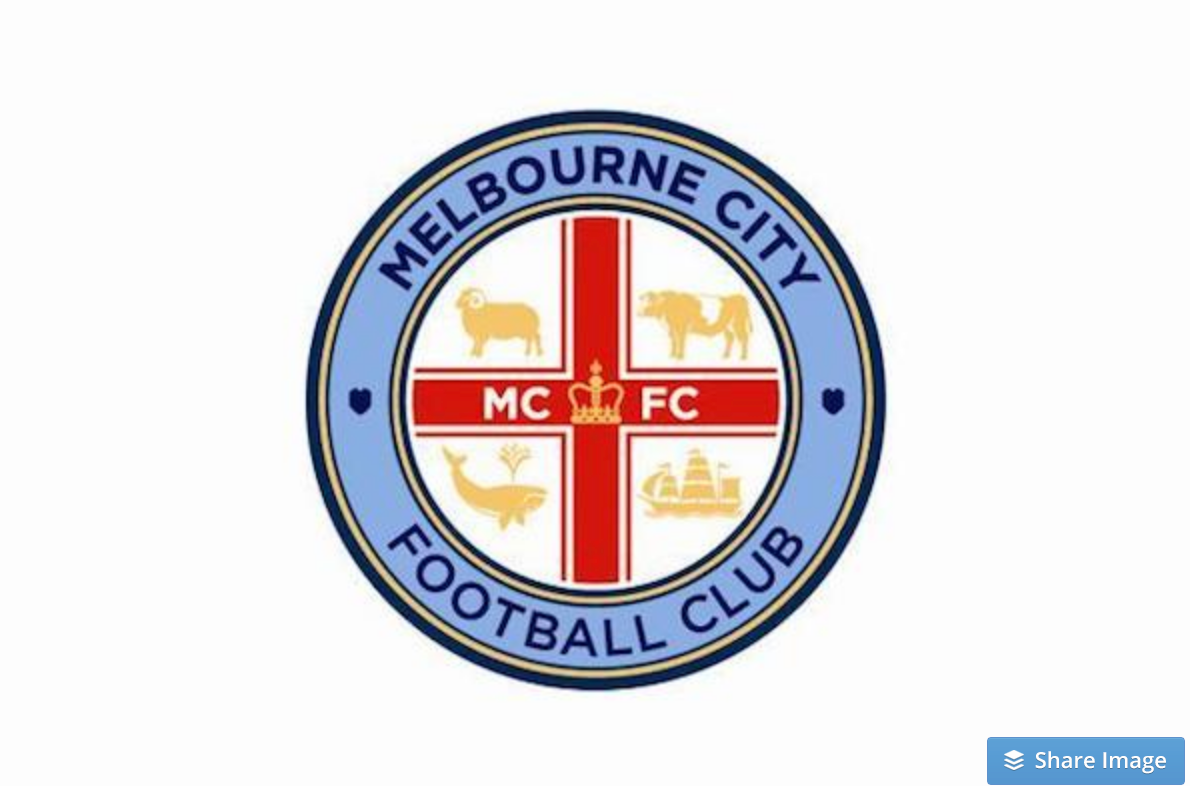 AAMI Park will play host to Sunday’s Round 11 A-League game between Melbourne City and Perth Glory. The game kicks off at 5:05 pm with Melbourne City heading into the game as favourites with the bookmakers. Continue reading for our in-depth preview of the Melbourne City vs. Perth Glory game and give you our free tips and bets.

No – Both Teams To Score – $2.00
The ‘Both Teams to Score’ market has failed to hit in four of Perth’s last five A-League matches.