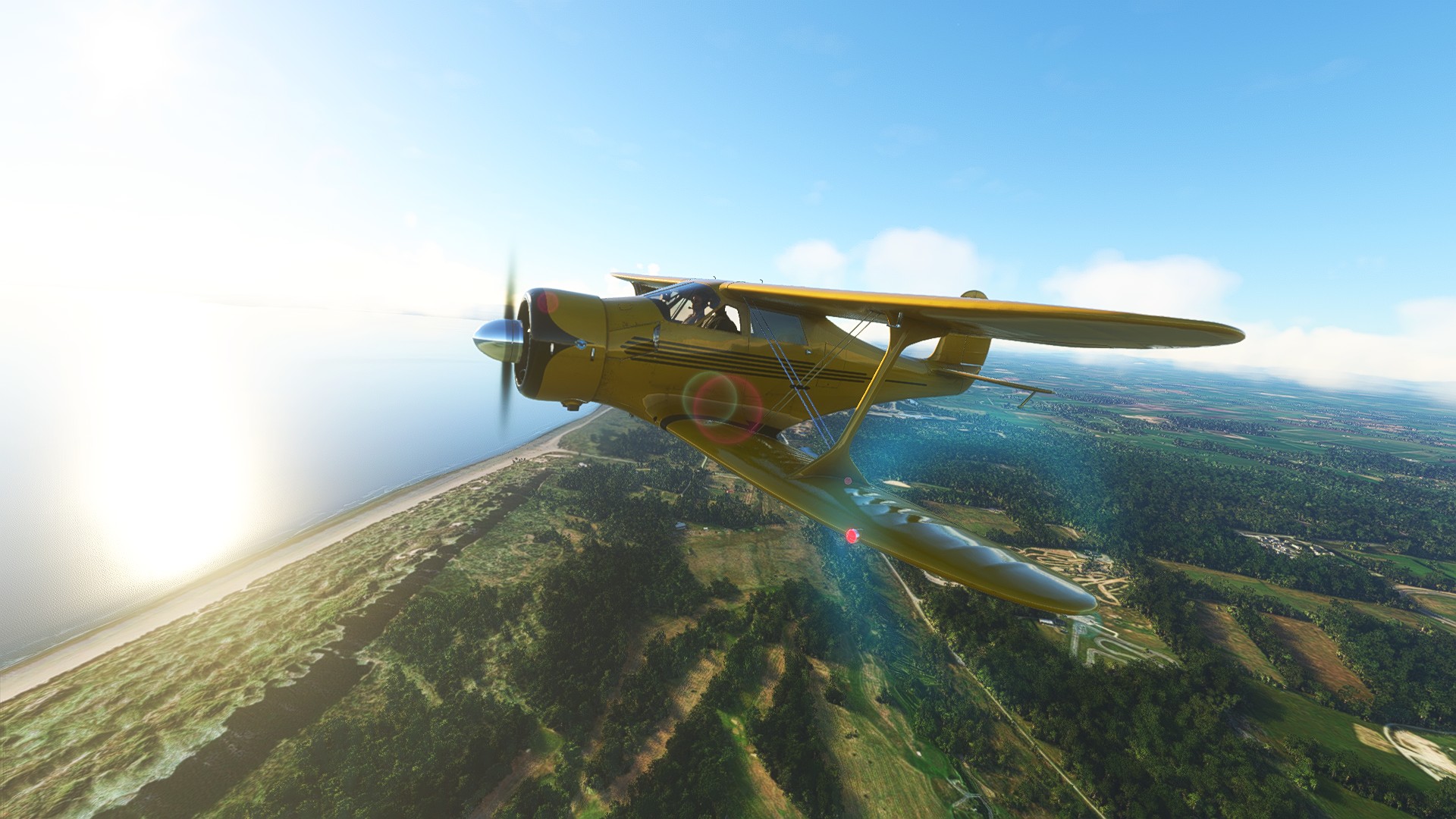 After introducing its players to an enhanced version of the Iberian Peninsula, Asobo is now pointing the compass eastward for the next Microsoft Flight Simulator World Update. Announced in a livestream, which was then posted in a development roadmap update, World Update IX: Italy/Malta is set to takeoff in May.
Although that’s quite a bit of time from now, there’s a lot going on with Microsoft Flight Simulator in the time between World Updates. Asobo plans to release the third aircraft in the Local Legend collection quite soon, with the Dornier Do J arriving on March 29. This new (but very old) aircraft is unique due to its amphibious design, hence its “Flying Boat” nickname.

Flight planning
Beyond that, the studio is working on yet another aircraft for Microsoft Flight Simulator that will release soon, the Gee Bee R-2 & Z models. As the second release in the Famous Flyer aircraft series, the Gee Bee is one of the most iconic sports aircraft, havin…