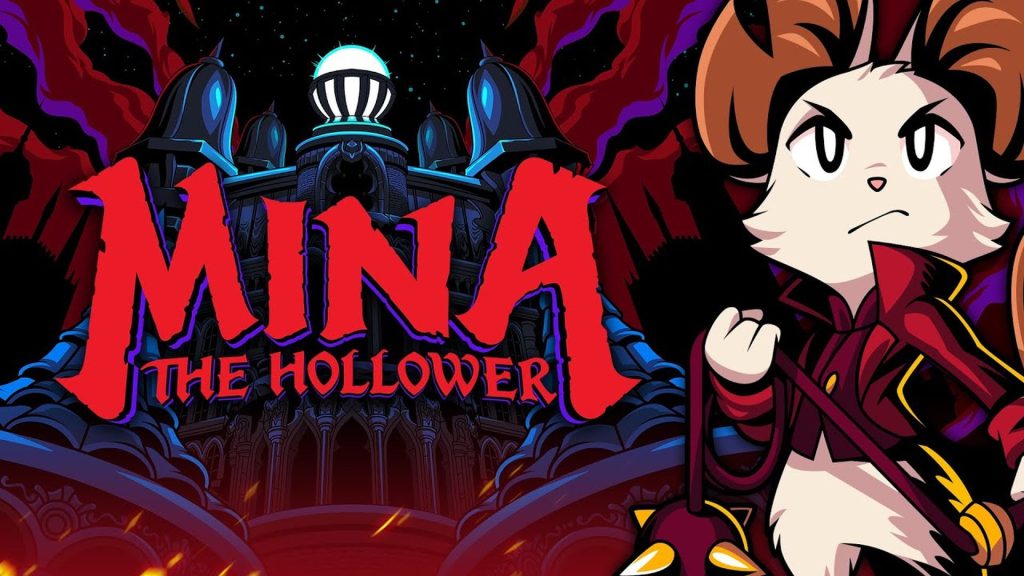 After years of working on and support Shovel Knight, Yacht Club Games has announced a brand new game – Mina the Hollower. The action-adventure title focuses on Mina who must save a cursed island. In development for Xbox one, Xbox Series X/S, PS5, PS4, PC and Nintendo Switch, it features an 8-bit Game Boy color aesthetic. Check out the first trailer below.

Along with the ability to burrow through the ground, Mina is also equipped with her Nightstar whip to battle foes. Multiple weapons can be discovered, each with their own moves, along with different Sidearms. Mina can also equip different Trinkets for bonuses along with leveling up to become stronger.

The story is inspired by Victorian Gothic horror and offers a litany of bosses along with interconnected levels and secrets. A Kickstarter campaign with a $311,503 goal is currently live and should be met at the time of writing. Stay tuned for more details and gameplay in the coming days.