The MLB season is down to the final few weeks and playoff positioning has yet to be finalized. Every game takes on added importance. We’ll take a look at four games with the Braves hosting the Phillies at the top of the list.

In this NL East battle, the Phillies head to Atlanta trying to solidify a playoff spot for the first time since 2011. The Phillies are “burning hot down” versus “ice cold down”  and +26 to +19 on the Power Ranks Indicator. Bailey Falter is scheduled to pitch for the Phillies versus Spencer Strider for the Braves. Falter is 5-3 with a 3.80 ERA and a good bet at +692 on the Pitcher Profit Oscillator. Strider is 10-3 with a 2.72 ERA and +51, respectively. The Score Predictor likes the Phillies by a  5-4 score with 45 percent confidence. Note that the Braves are extremely stable at +49 on the Team Volatility Oscillator. I like the Braves by a run in a game “under” the line.

The Rangers head to Tampa Bay “average down” on the Team Strength Oscillator versus “ice cold up” for the Rays and +18 to +4 on the Power Ranks Indicator. Glenn Otto is set to pitch for the Rangers versus Jeffrey Springs for the Rays. Otto is 6-8 with a 4.71 ERA and a poor bet at -57 on the Pitcher Profit Oscillator. Springs is 8-4 with  2.41 ERA and a very strong bet at +507. Note that the Rays are not consistent with regard to their favorite/underdog status at +26 to +8 on the Team Volatility Oscillator. The Score Predictor has the Rays by a 6-4 score with 42 percent confidence. I like the Rays at home in a game “over” the line.

In this AL East versus NL Central battle, the Brewers host the Yankees. Milwaukee is “average” on the Team Strength Oscillator and +27 on the Power Ranks Indicator, while New York is “burning hot” and +26, respectively. Gerrit Cole is set to face Jason Alexander. Cole is 11-7 with a 3.30 ERA and -369 on the Pitcher Profit Oscillator, while Alexander is 2-3 with a 5.29 ERA and -191. The Score Predictor has the Yankees by a 2-1 score with 69 percent confidence. I like the Yankees by two runs in a game “under” the line.

In this classic NL West showdown, the Dodgers head to San Francisco. Los Angeles is “average” versus “average up” on the Team Volatility Oscillator and +29 to +9 on the Power Ranks Indicator. Andrew Heaney is set to pitch for the Dodgers versus Alex Cobb for the Giants. Heaney is 3-2 with a 2.84 ERA and +240 on the Pitcher Profit Oscillator, while Cobb is 6-6 with  3.48 ERA and a poor bet at -721. The Score Predictor had the Dodgers by a 7-6 margin with 52 percent confidence. I like the Dodgers in a game “over” the line. 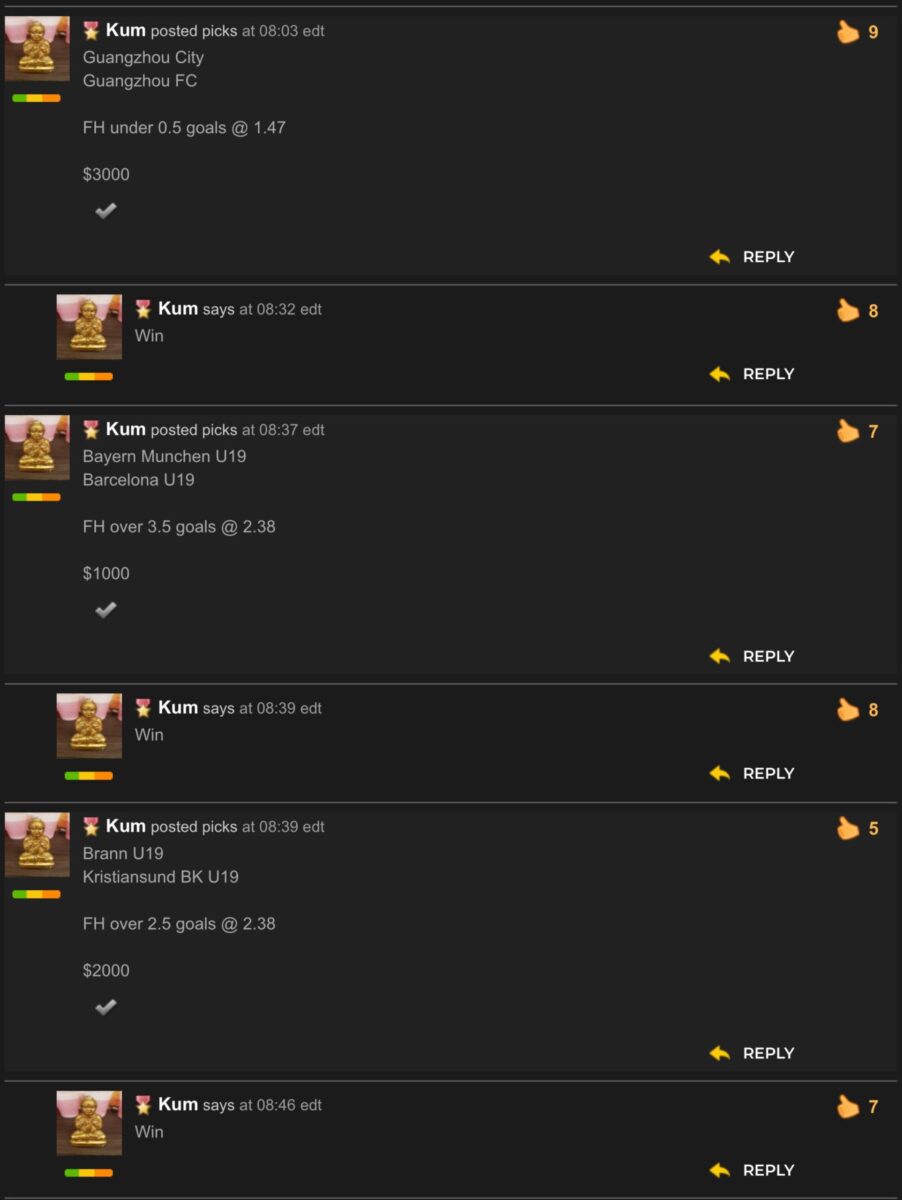 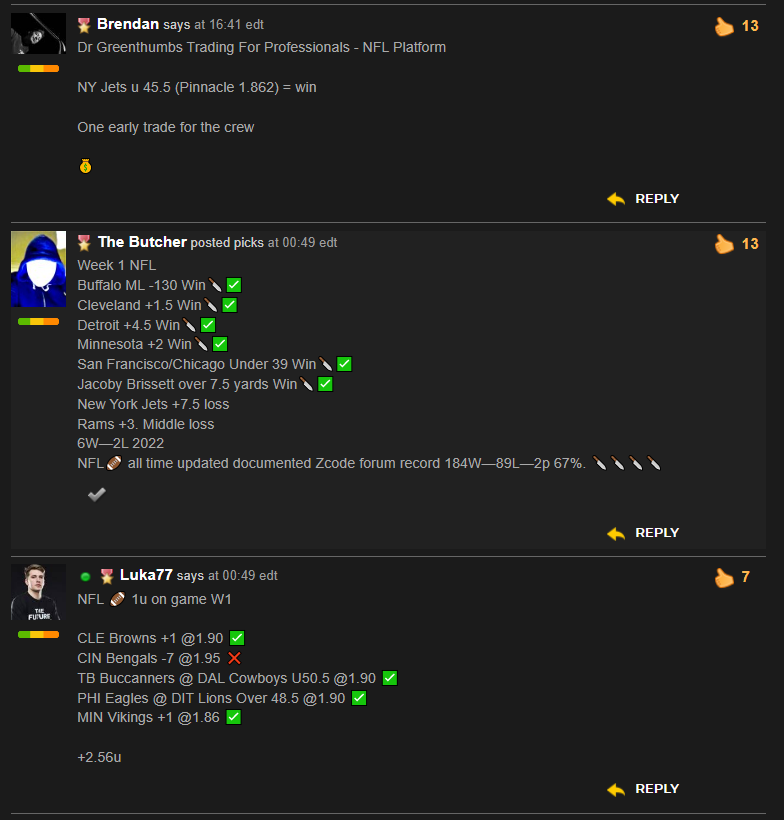 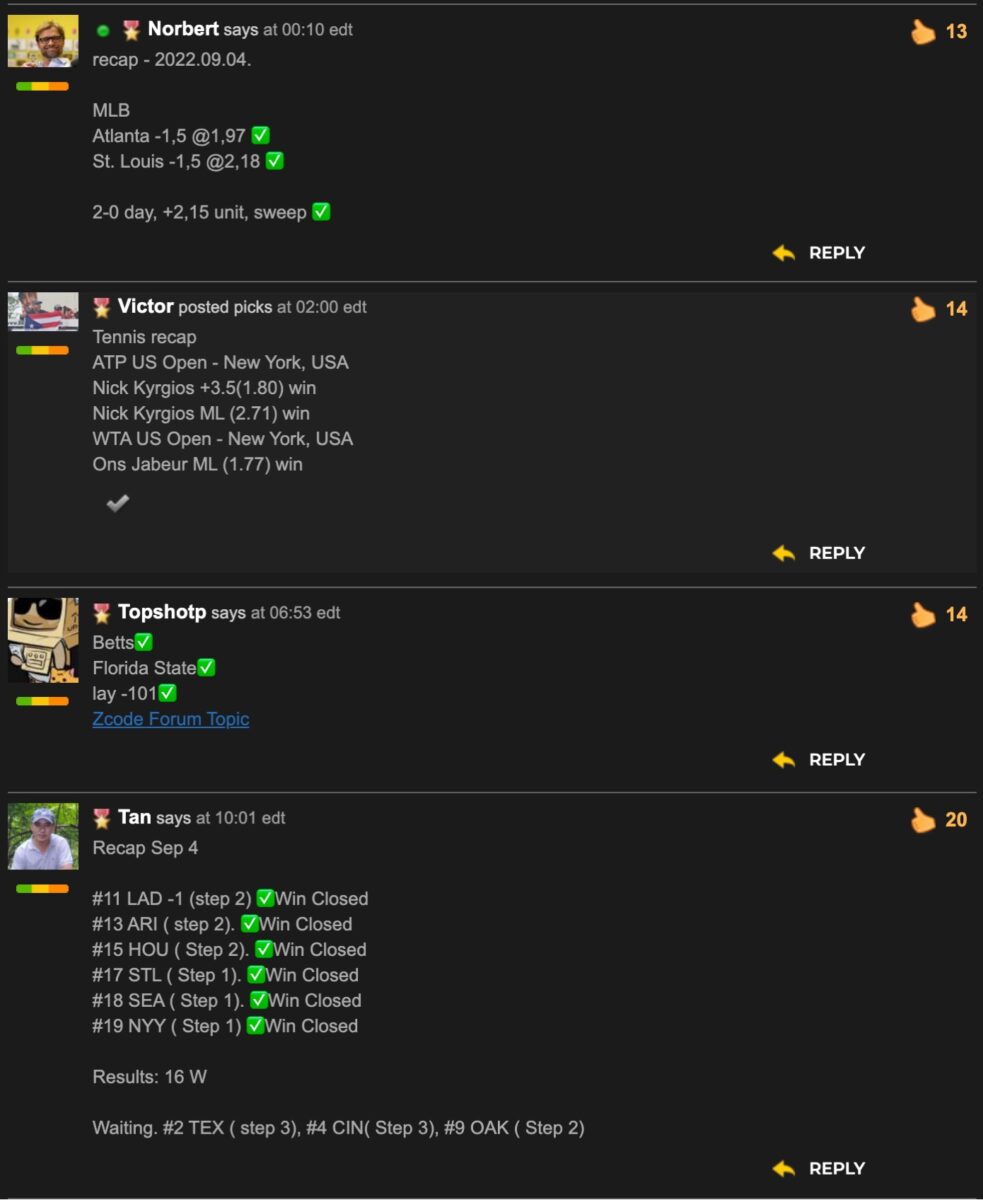 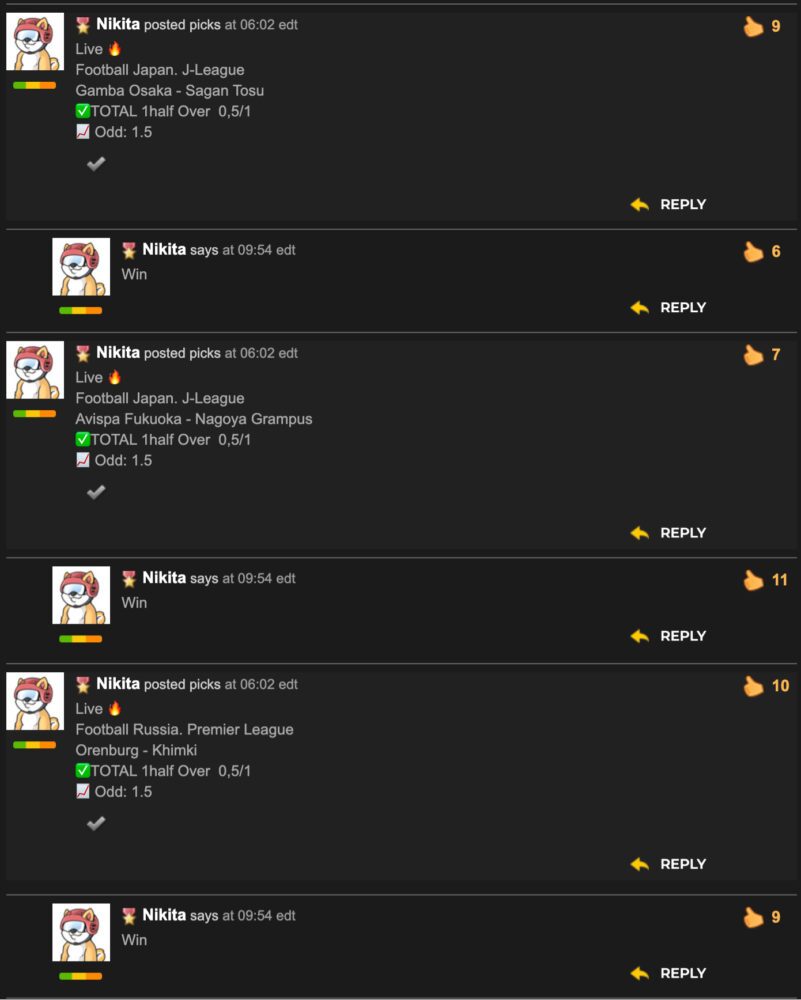